Super Squash has just launched on Steam and we'll be discussing what it includes and what will be added later on.

Hello! It has been awhile! But there is quite a big reason for that. I have been hard at work for just about a year now and it has finally payed off! Super Squash has just launched TODAY on Steam!

Yep, that's right! Let's go over what is included with launch and what you can expect later on! 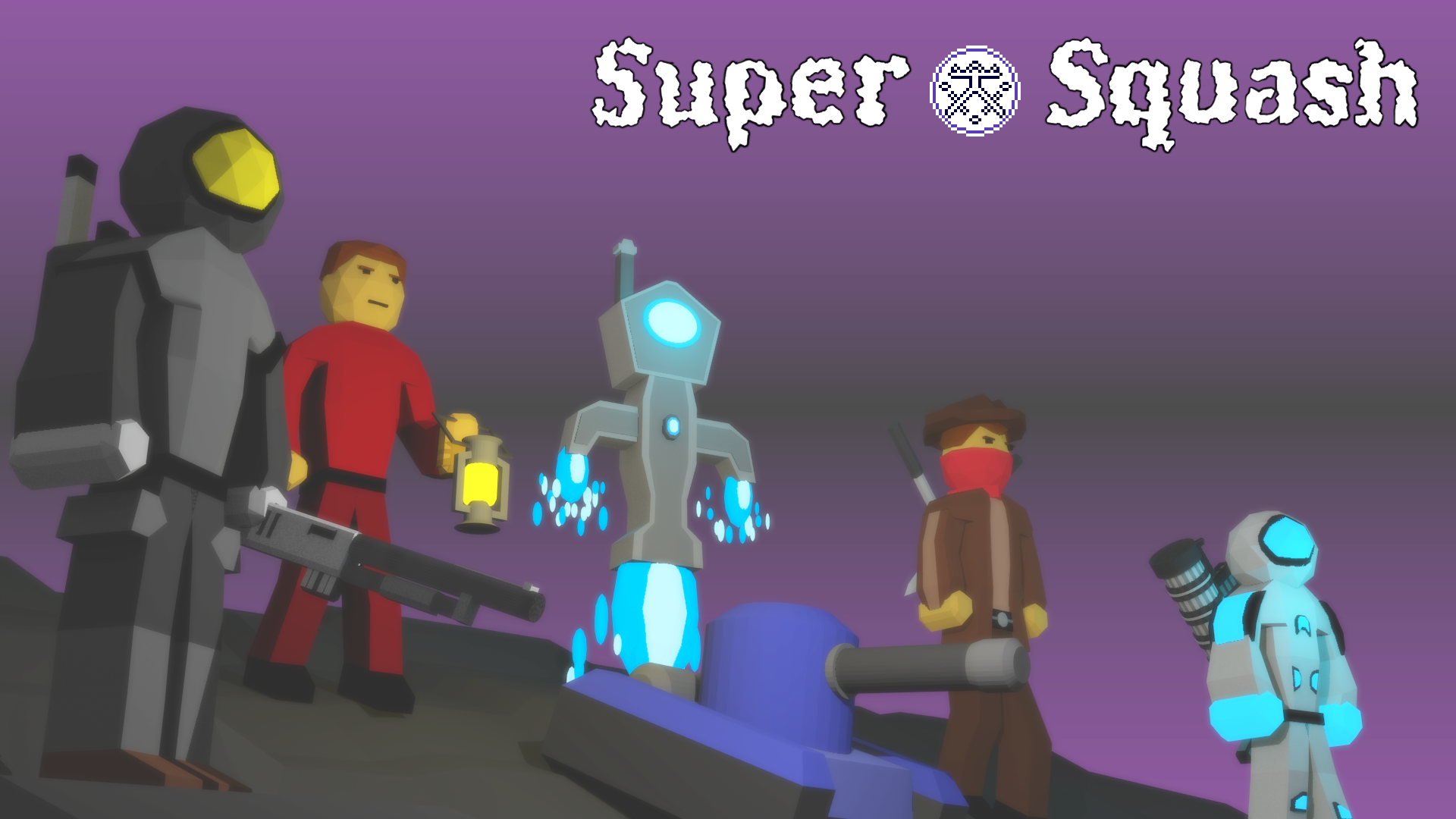 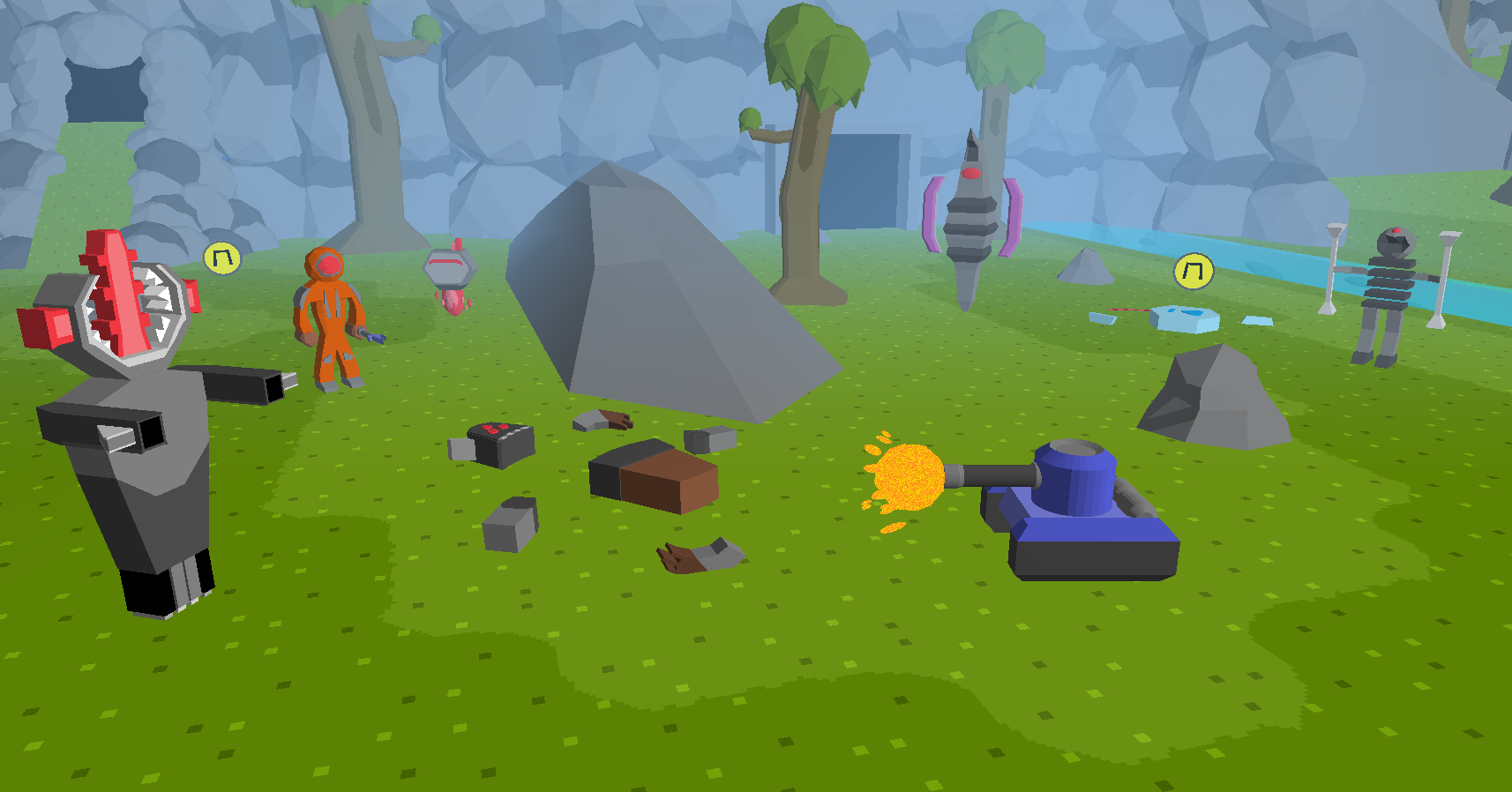 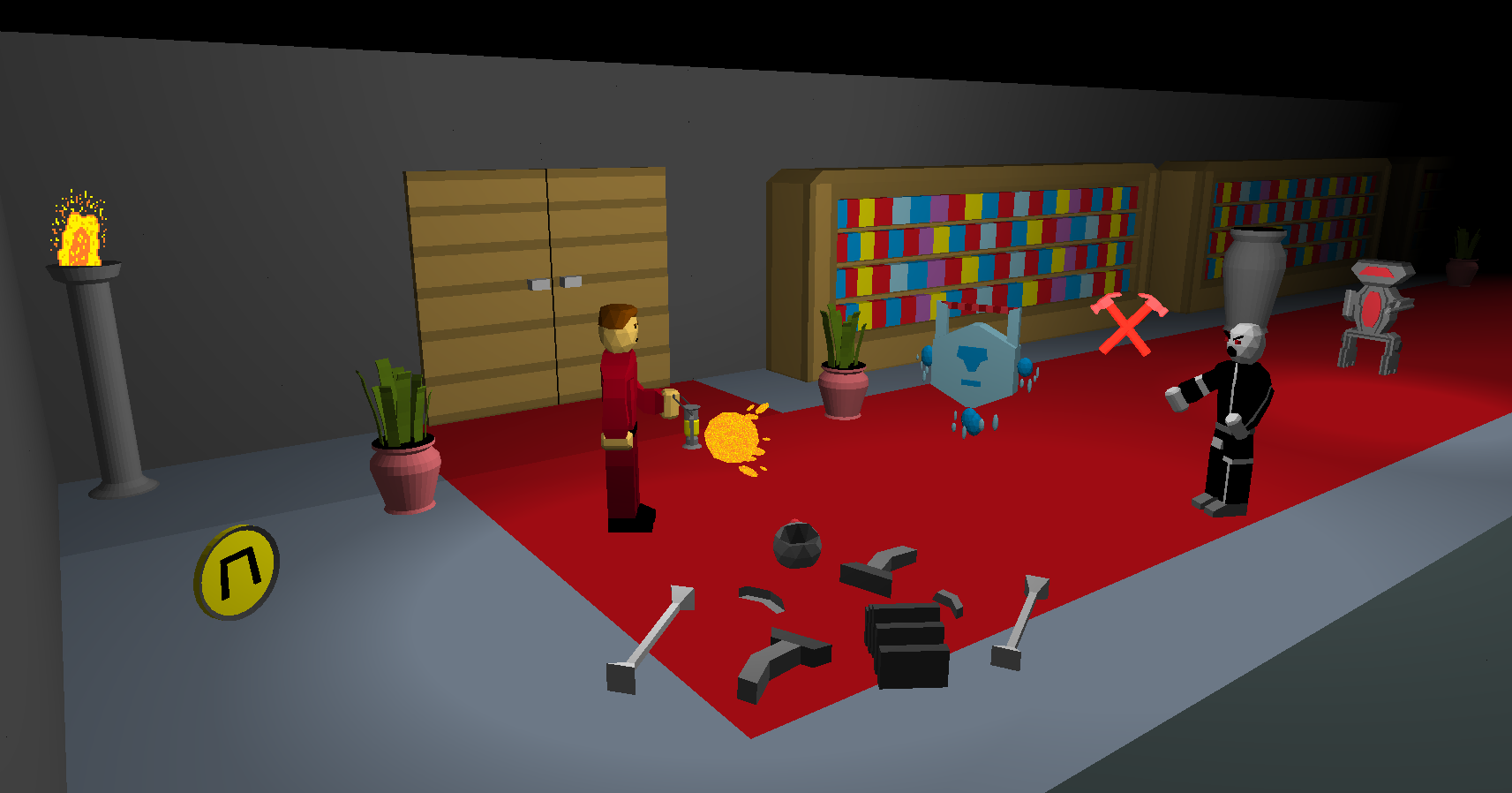 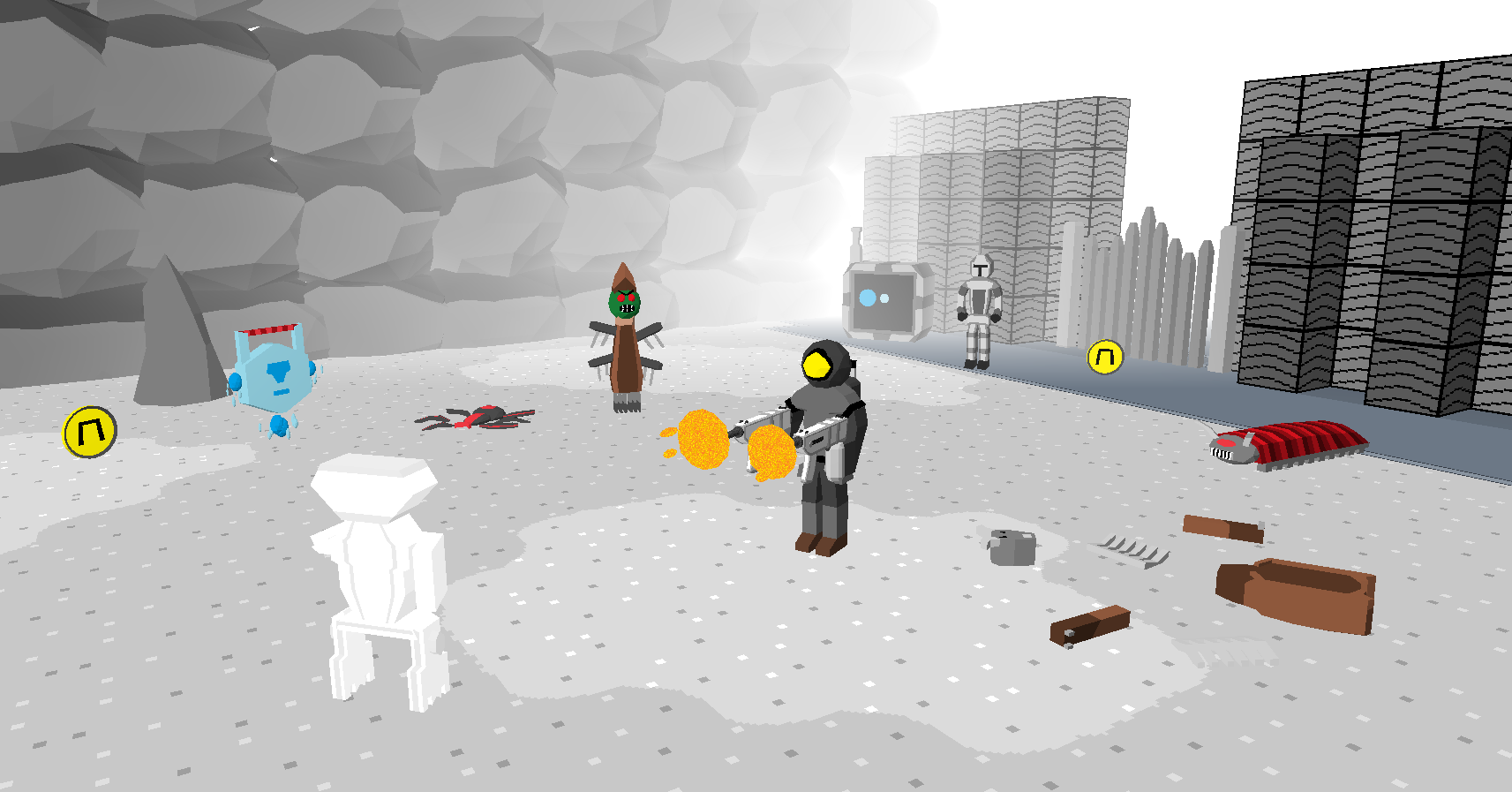 You can expect to see a playable Demo very soon.

The Demo will be uploaded on here as well as Steam.

Anyways, check out Super Squash, and have yourselves a good one!