Let there be a demo! Compromised will be out in the coming weeks on Desura as part of the alpha funding program. There will be a demo available from day one.

We are hard at work on the final touches before we launch Compromised on Desura under alpha funding. 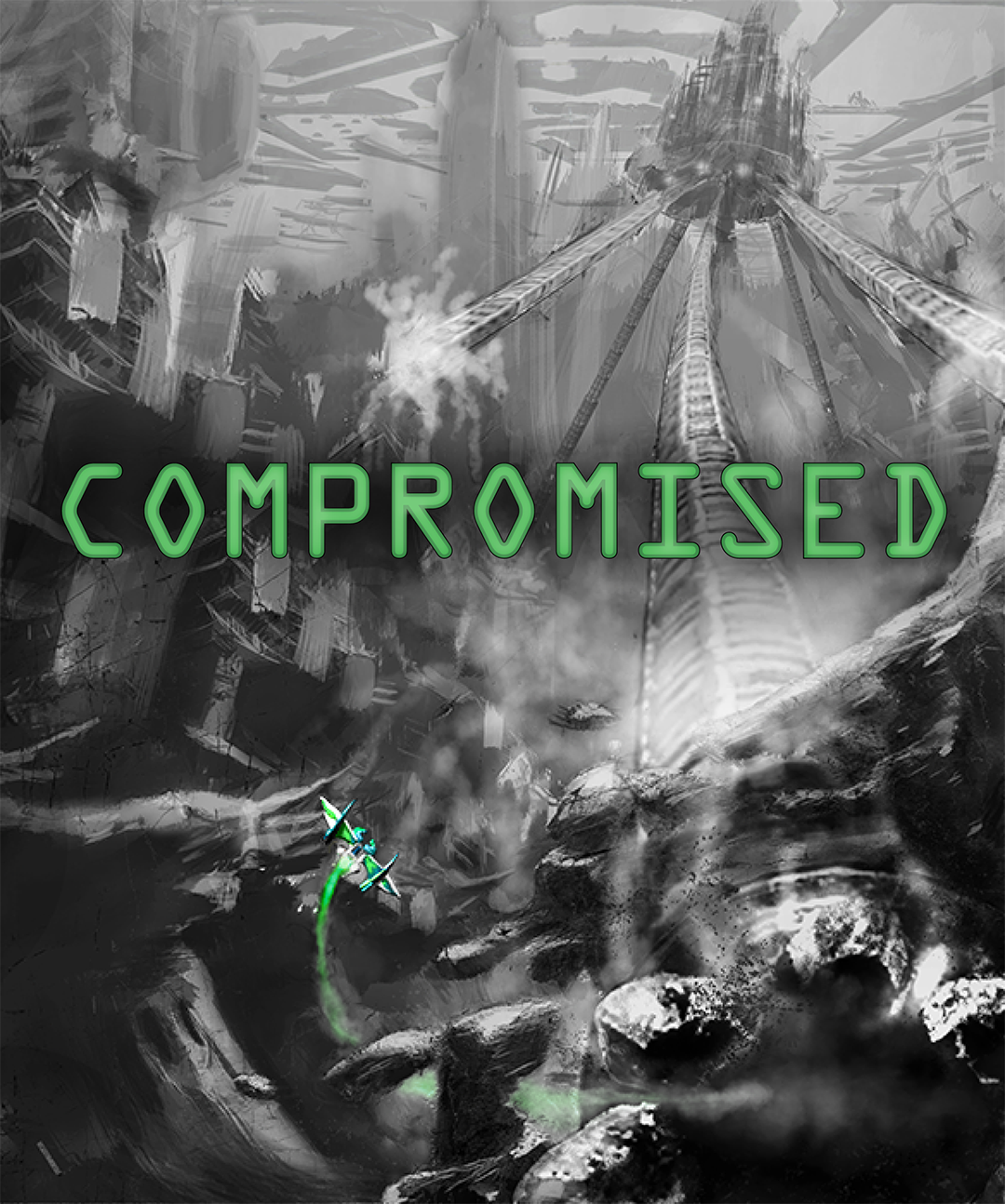 We originally released Compromised on Xbox Live Indie Games in May. We had some great reviews:

"... some of the best boss battles I've played in years." - The Indie Ocean

but have struggled to get people aware of our game. We are hoping with such a great platform and community on Desura that we can get some more exposure.

Some of the major goals we have achieved since our XBLIG release:

One of the things we are doing while we work on the PC version of the game is putting out videos about the process of developing the game further and changes we are making. Our latest video talks about some tweaks to the in game HUD.


We created a release trailer in May for our XBLIG release. You can watch the trailer below.

We set up some forums and while the game is not available yet, feel free to stop by the Compromised forums and ask me a question. -- Indiedb.com