There are no referees, there are no rules, everything’s allowed, the only aim is to score more goals than your rival. Play alone or with your friends, form a team of captains and combine different skills to win matches, competitions and to unlock different game modes.

‘Super Kickers League’ is a fantasy-football game that will be available in Nintendo Switch and PlayStation stores in March. The game is being developed by Spanish developer Xaloc Studios S.L.

‘Super Kickers League’ allows you to play crazy, 3 on 3 football matches, where the only thing that matters is scoring more goals than your opponent! 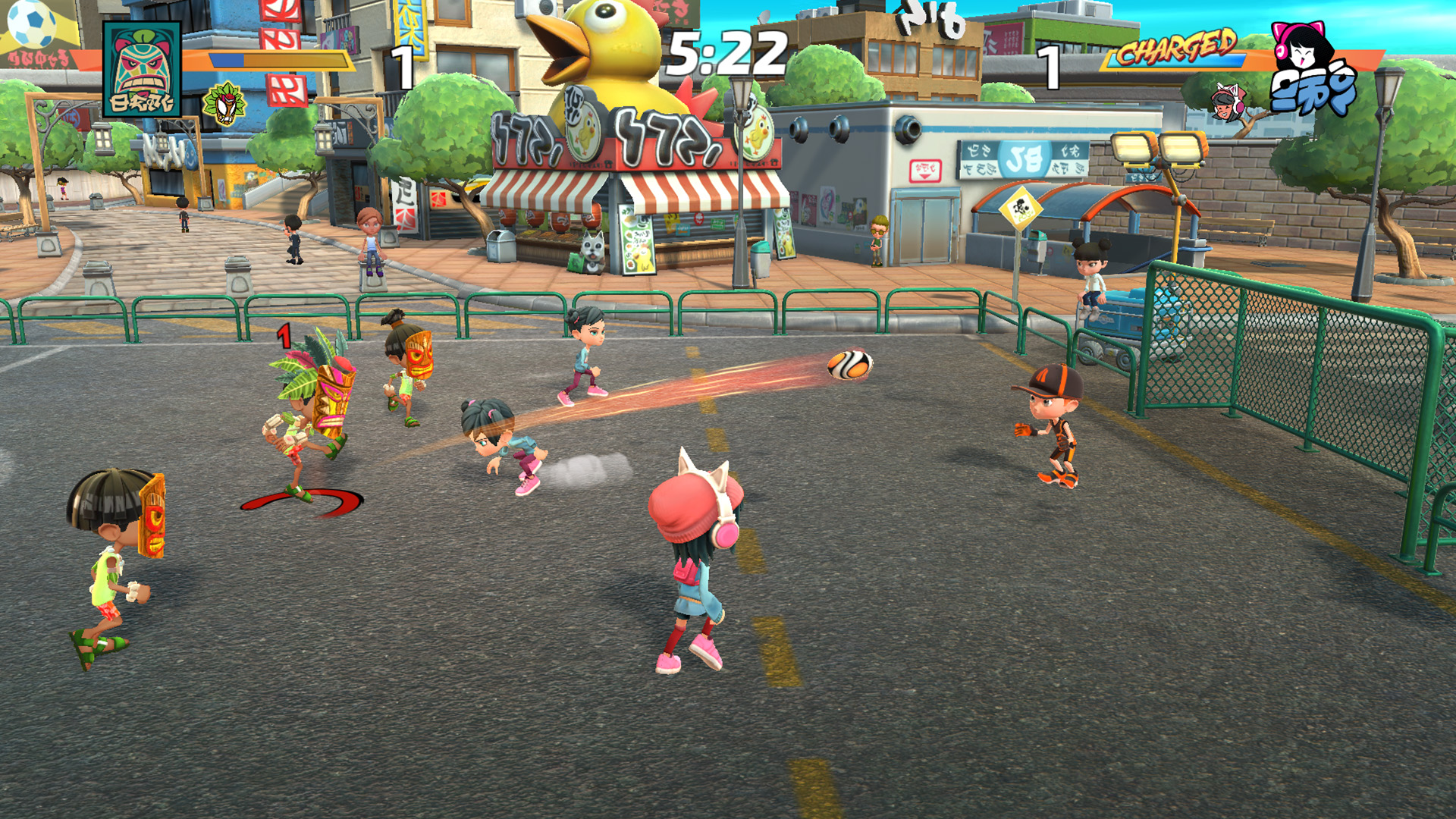 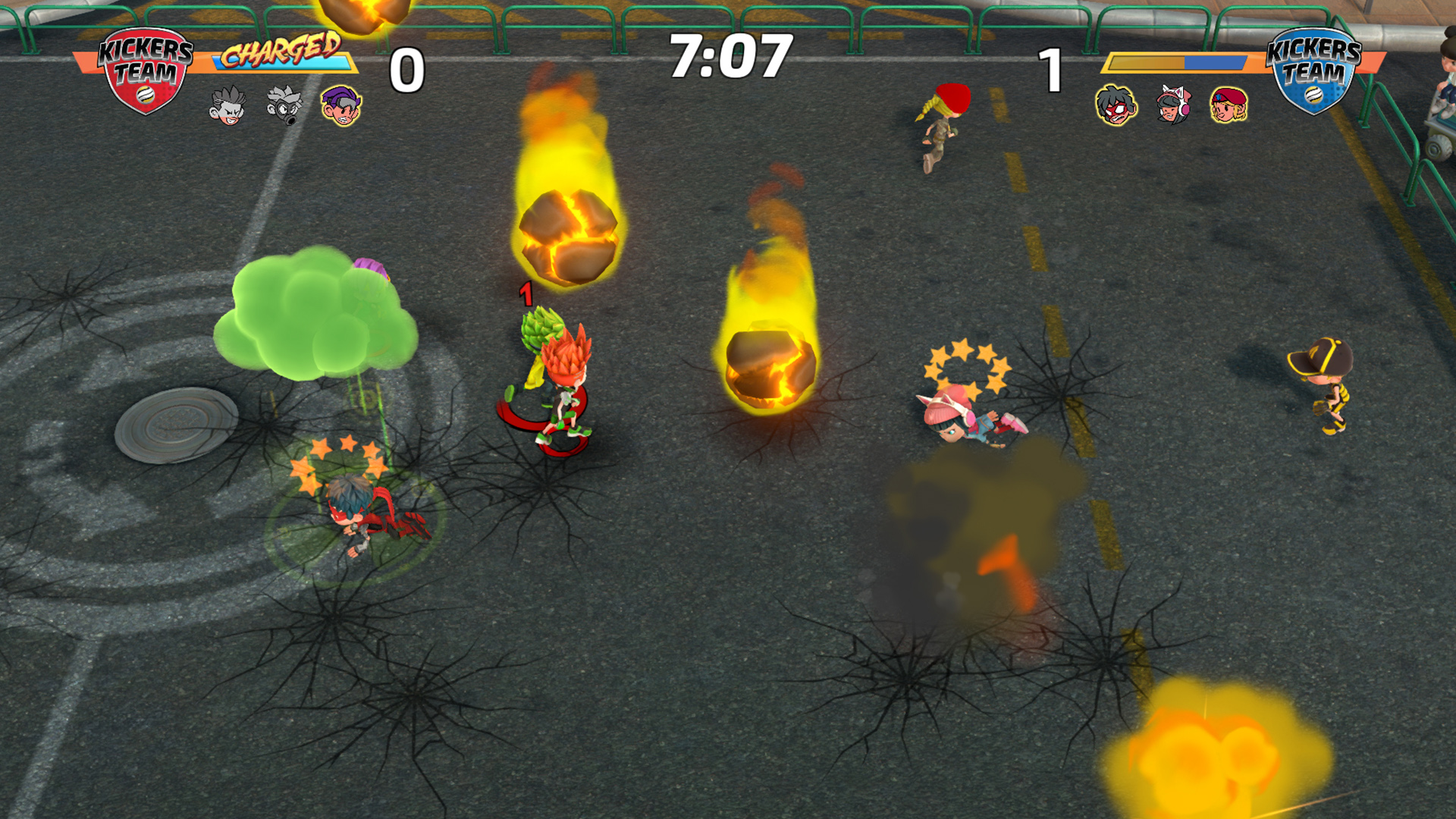 With 3 different game modes, unlockable content, up to 10 teams with special abilities, achievements and a local multiplayer of up to 6 players (4 in the PS4 version), Xaloc have ensured this game is full of excitement -and goals!

In ‘Super Kickers League’ each team has a unique ability. The "Teams" mode is played with a single special ability per team, while the "Kickers" mode, lets you form a team of captains and combine their different abilities, turning the pitch into a real battlefield. 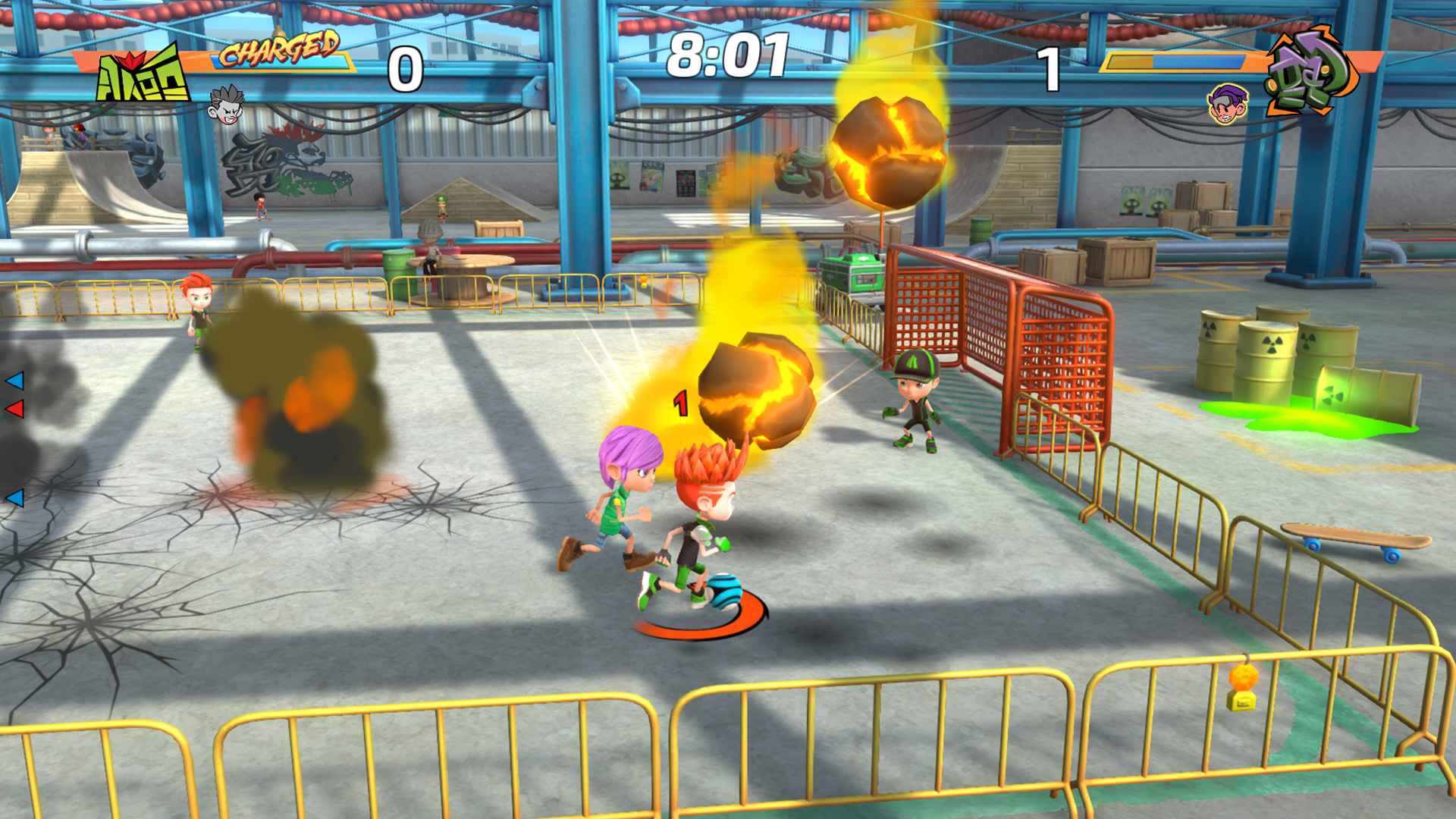 No referees, no rules, JUST GOALS!