Super Buckyball Tournament, or SBT in short, is a third-person, multiplayer sports game, the gameplay is a mix of ‘Arms', ‘Super Mario Kart' and ‘Rocket League', you can perceive this game as ‘Superheroes Playing Soccer'. The game simulates real-time physics and collisions, each hero has a unique ability that they can take advantage of during the game. Other than that, players can make good use of items that randomly appeared on the map to attack and defense. 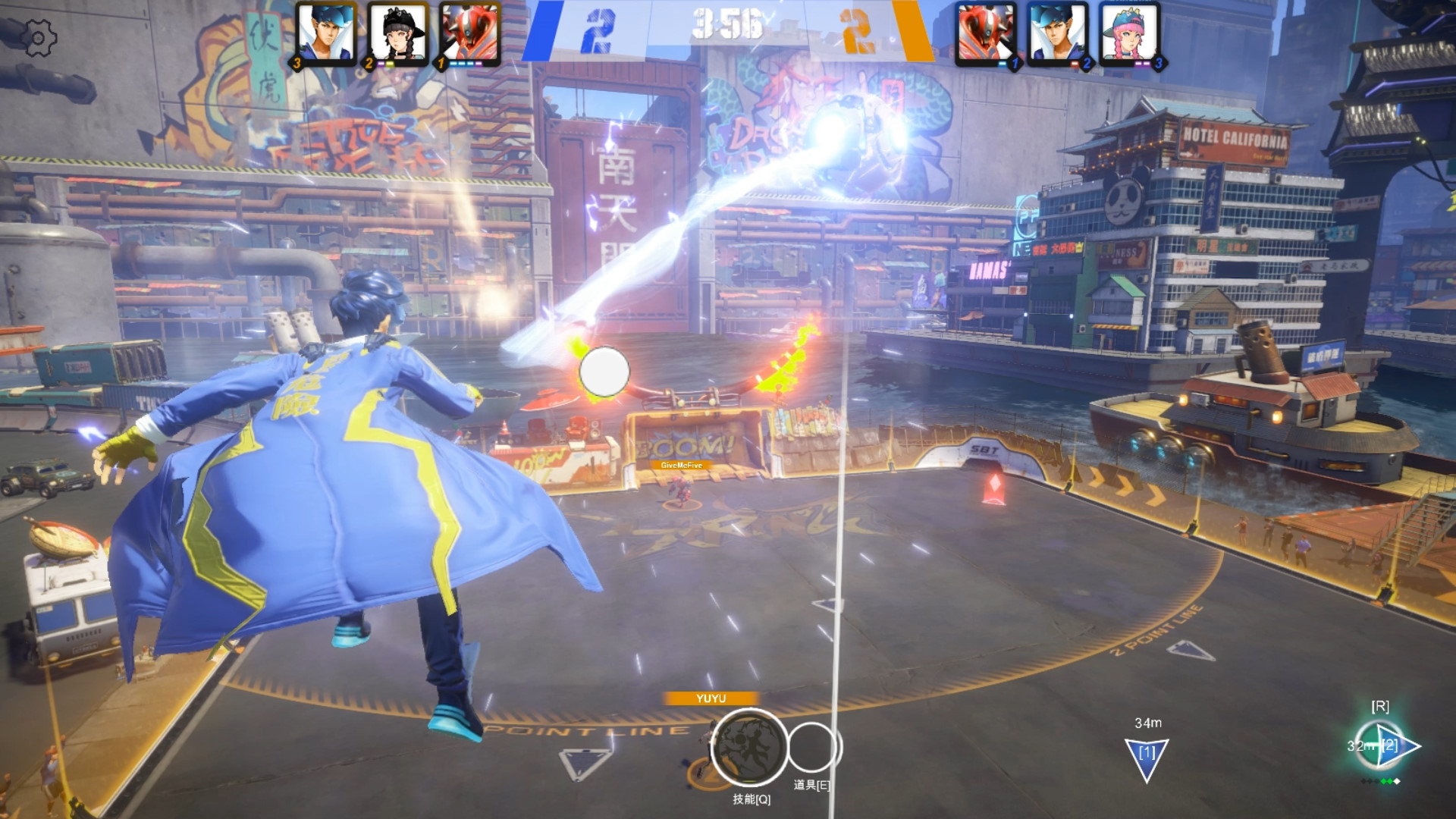 The game is aesthetically different compared to any other games we have previously worked on. In this game, we tried to convey a spirit of cyberpunk. The art style was actually inspired by Chongqing, which is the city that we based in. 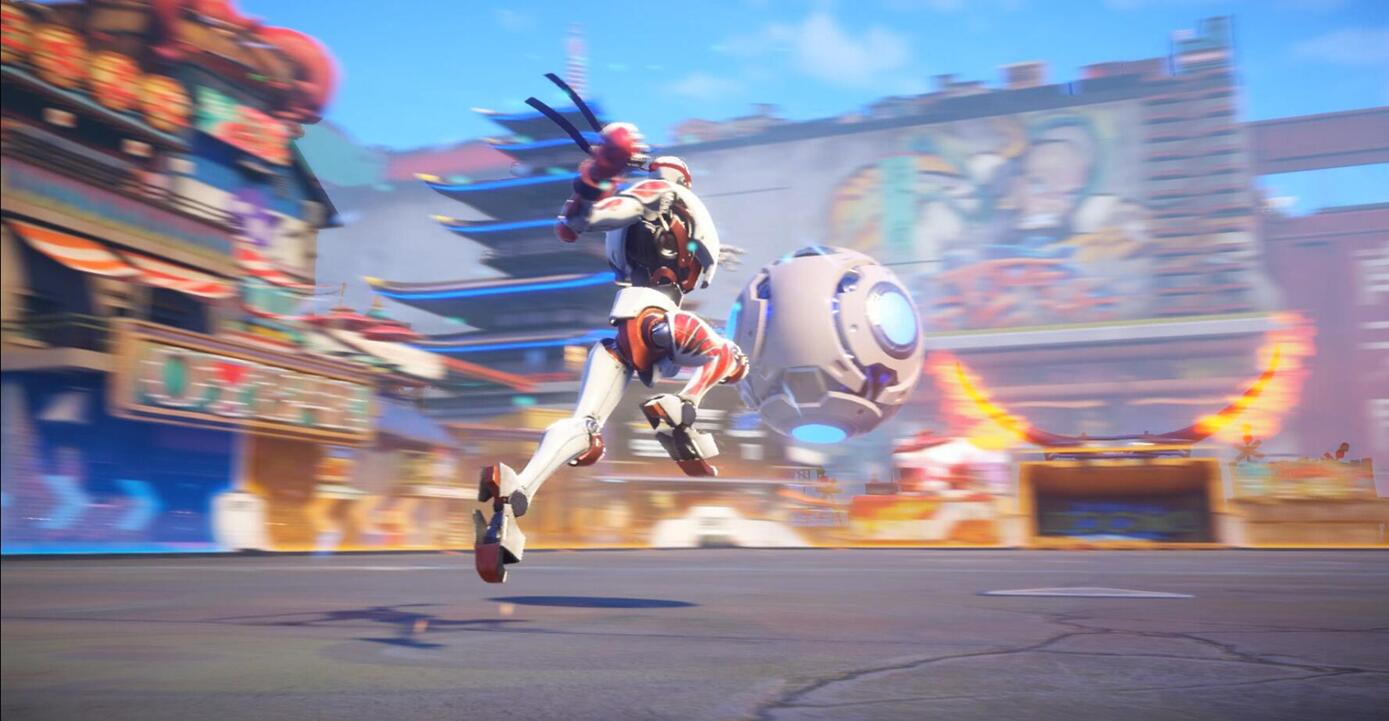 The SBT is our first online multiplayer game, as a result, the game might experience issues and BUGs throughout. Thus, we will still be releasing the game via early access, our current plan is to launch the game in 2019, and will be posting updates about the game here to discuss with you guys. 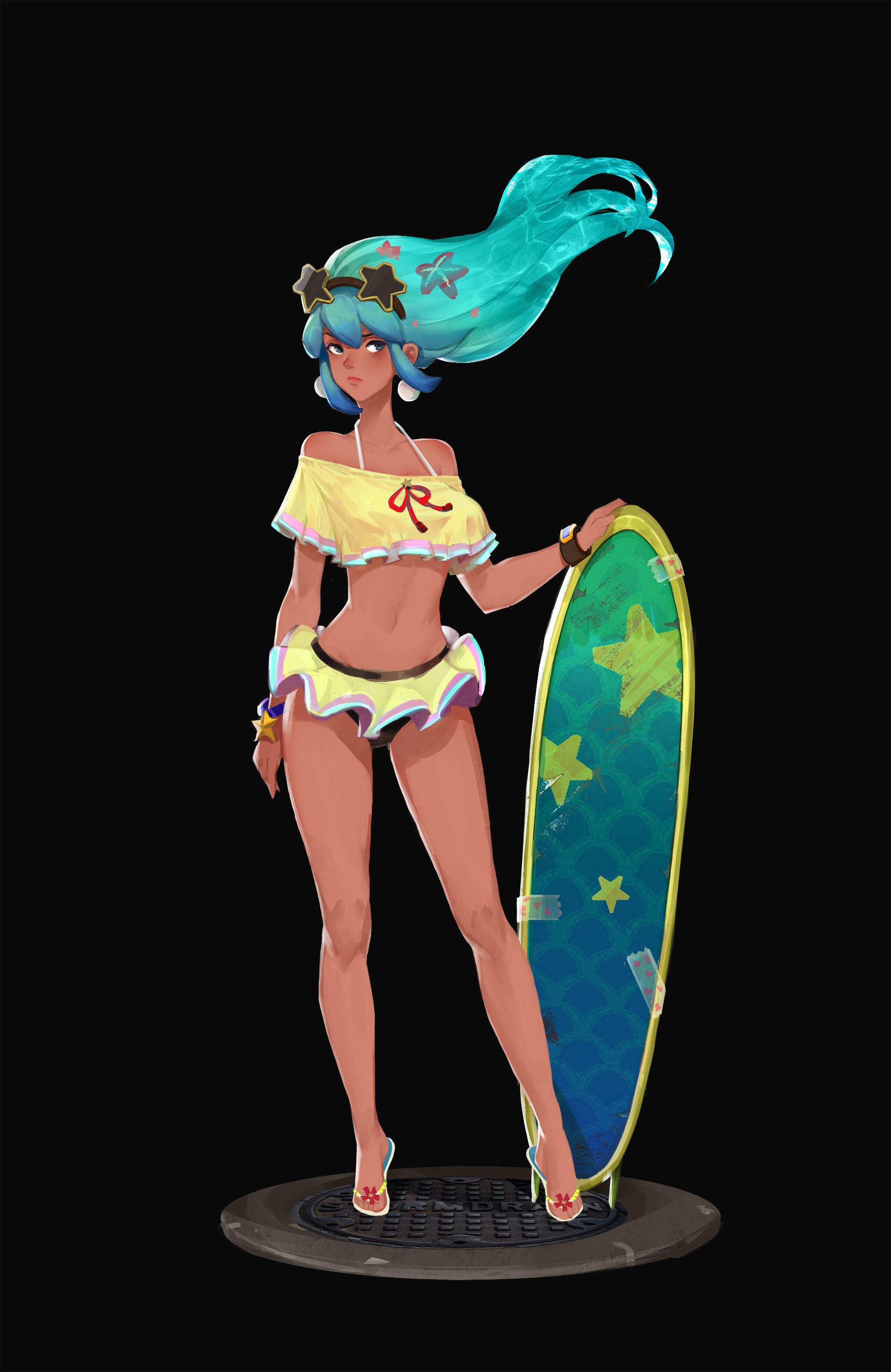 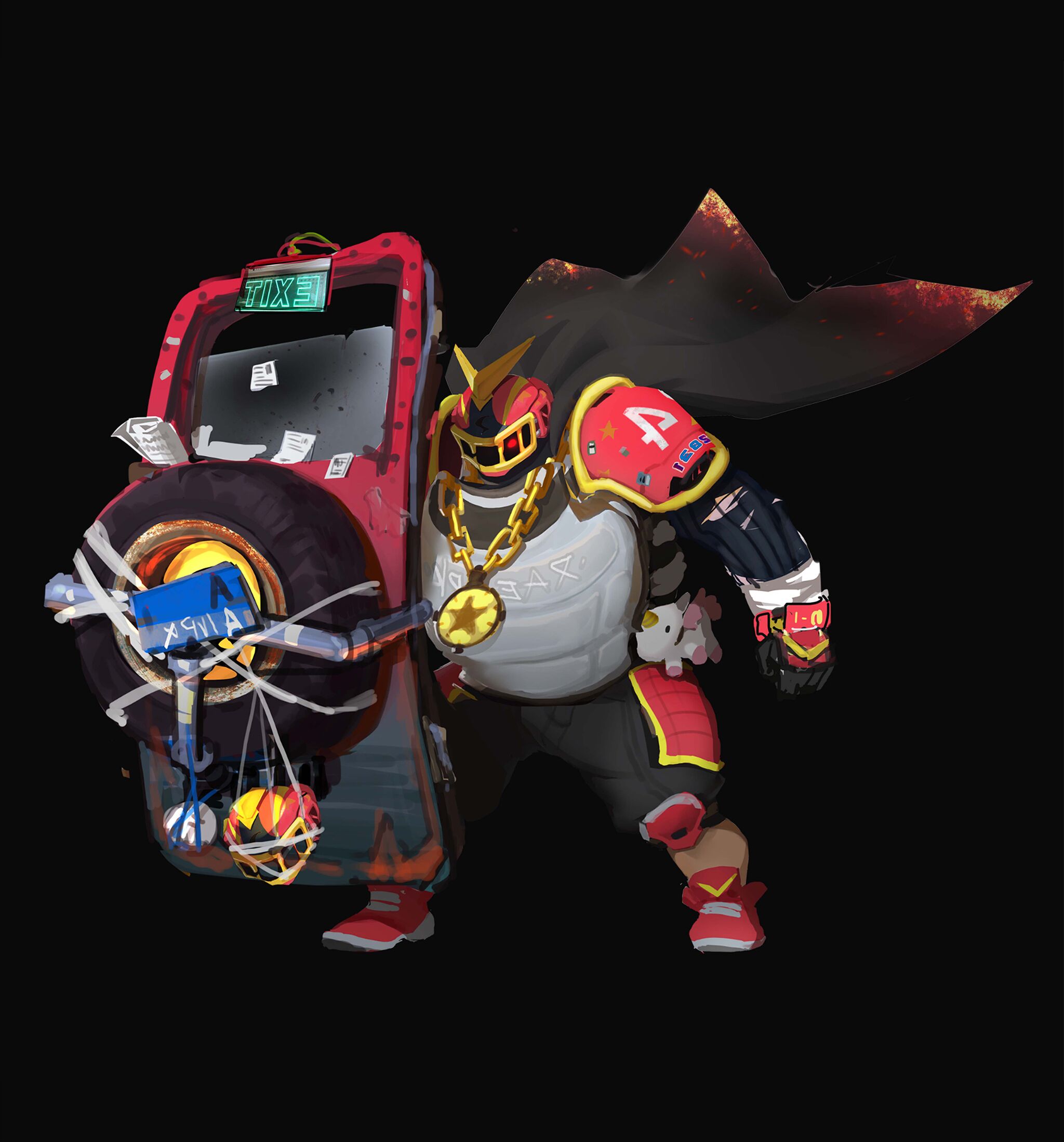