Super Ball Jump is a first of its kind, giving players a new platformer experience on mobile and tablet - the first platformer of its kind made for touch. Games developer VUXIA is excited to announce the release of their first game "Super Ball Jump: Bounce Adventures" now available and free-to-play on Android & iOS Devices. Bringing a new twist to the platformer genre - using touch to its advantage. 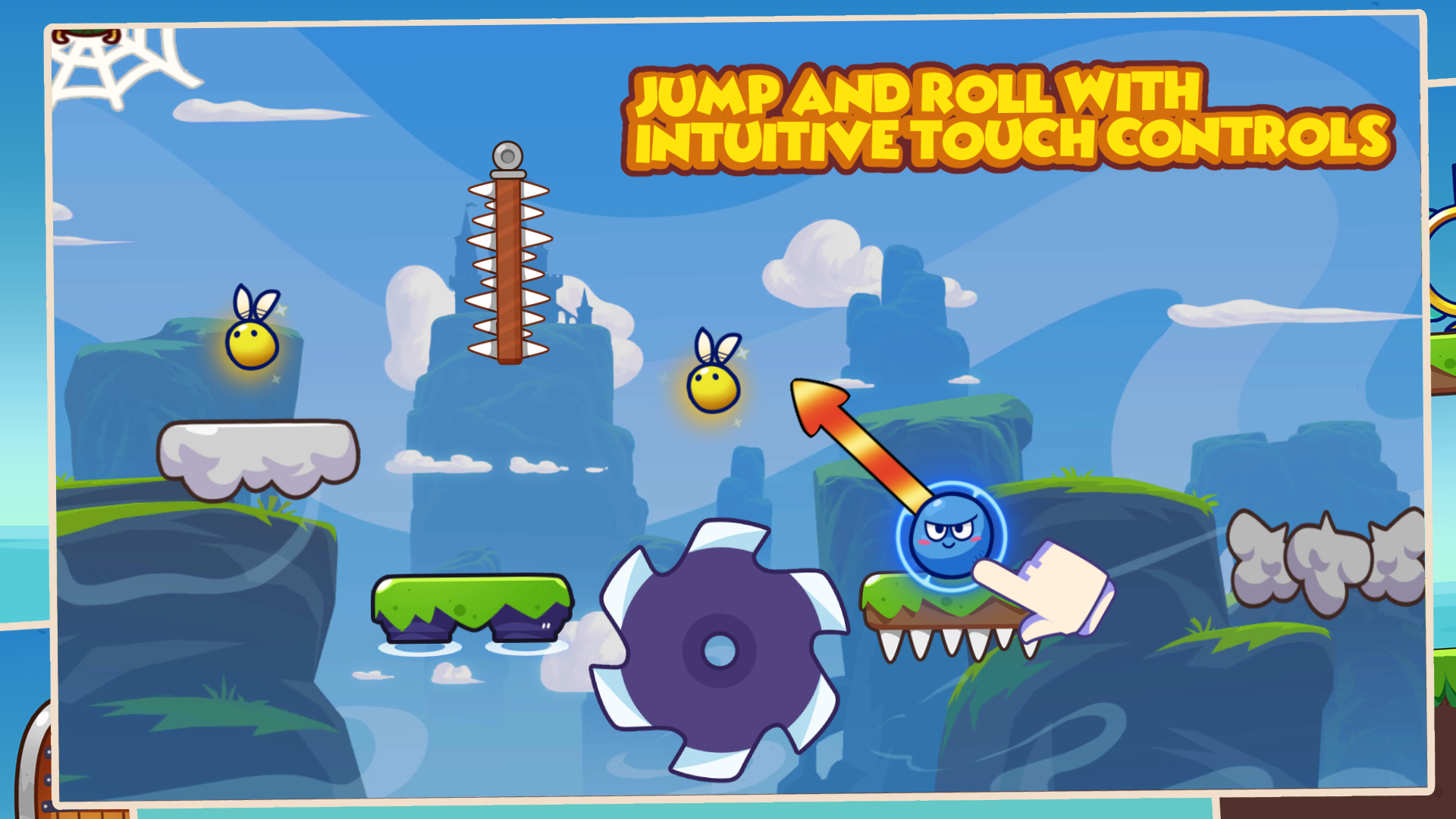 "The challenge with Super Ball Jump was to create a platformer that had intuitive controls that could essentially be played with one finger - whilst giving the user an unrestricted level of control. Utilizing the mobile nuances of touch we feel we've created an entirely new gameplay genre for platformers that has never been seen before on touch devices"

You will Jump, Bounce, Dodge, and Roll with the goal of collecting and saving all Yeebees to unlock the door portals to the next level. Featuring over 80 levels of carefully crafted levels, Super Ball Jump will challenge you from the start but keep you glued to the screen trying to find that next checkpoint... each level complete is a fist in the air worthy moment! New enemies and traps wait for you in the most unsuspecting places. With three core stages each introducing major new mechanisms of play, you will always have new gameplay elements to experience.

VUXIA welcomes you to download Super Ball Jump now on the Google Play Store for Android devices and on the Appstore for iOS devices.

VUXIA is a game development studio based in United Kingdom, London. Starting off in 2017 to provide development consultations and help develop games - having worked with many high profile clients they are now in the position to self publish their first flagship title Super Ball Jump.