Subterrain is nearing its release date ( 21st of Jan ) and we have just released our trailer. Also check out the details about the release!

It has been crazy two years of development. And it is finally coming to the very important milestone of the game. A full game release transition from the early access!

Also, we have just released our official trailer so check it out

You can also go to our store page and check out the announcement by the community hub.

Also check out our Trello board to see what we are going to work on during the early access.
Trello.com 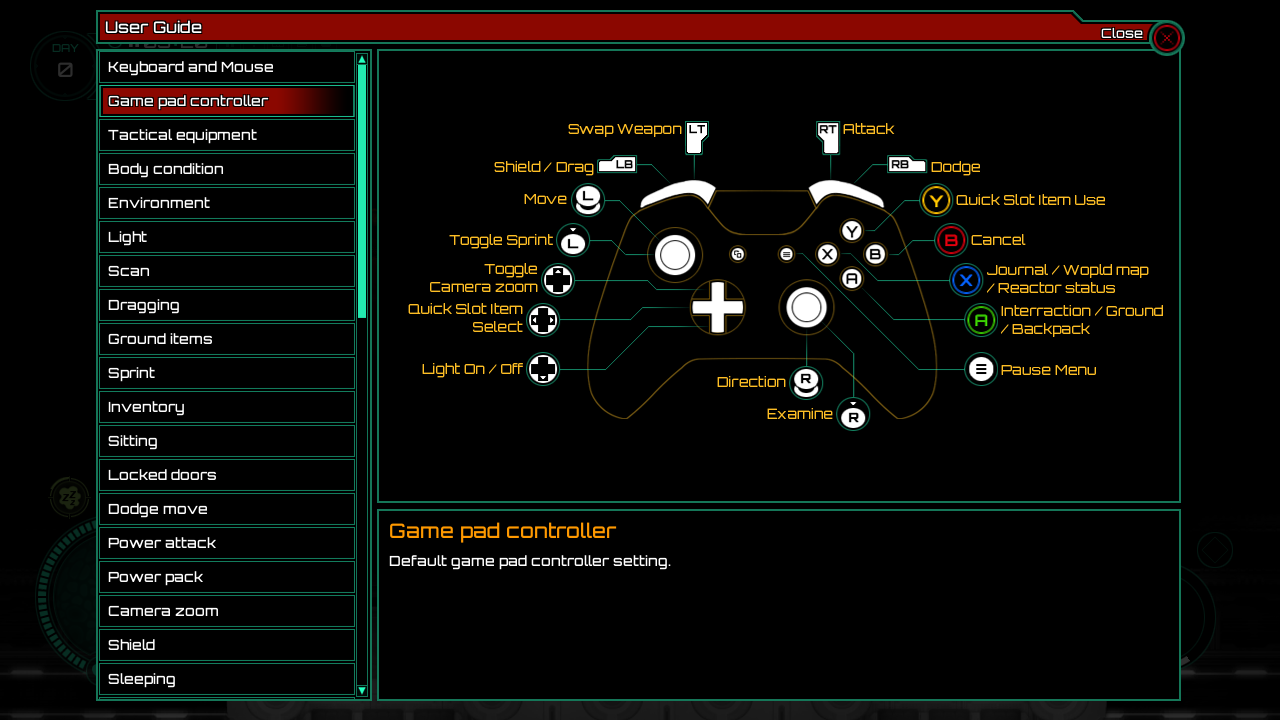 We have finally implemented full game pad controller suppport. It still needs to be polished a bit, but everything should be functional and the game is fully playable using the game pad alone. 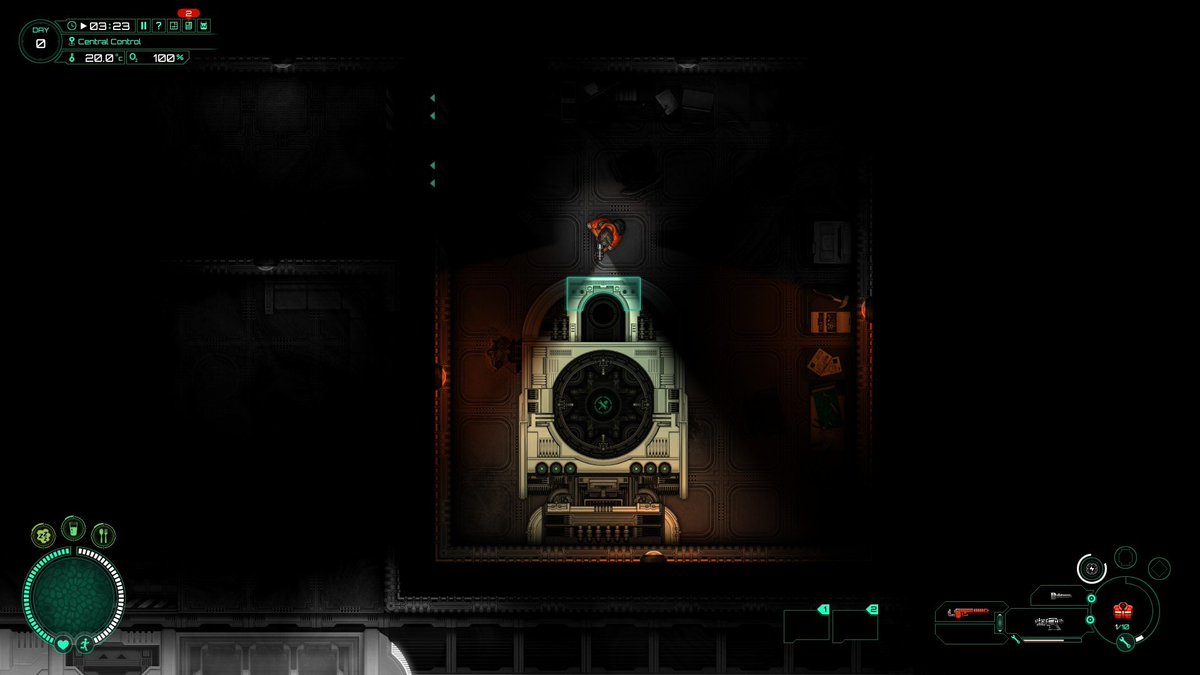 The list of stuffs in here isn't 100% guaranteed to be implemented. It all depends on how well the game does so we have budget to keep improving the game.

We will of course.. make patch and bug fixes to anything that is already in the game no matter what the out come of the full release is.