I’d like to start this update off with some WIP shots of what Kane000 has been working on recently. He’s decided to take our Soviet Subs and give them an upgrade to finally make them on par with the newer Allied Navy. 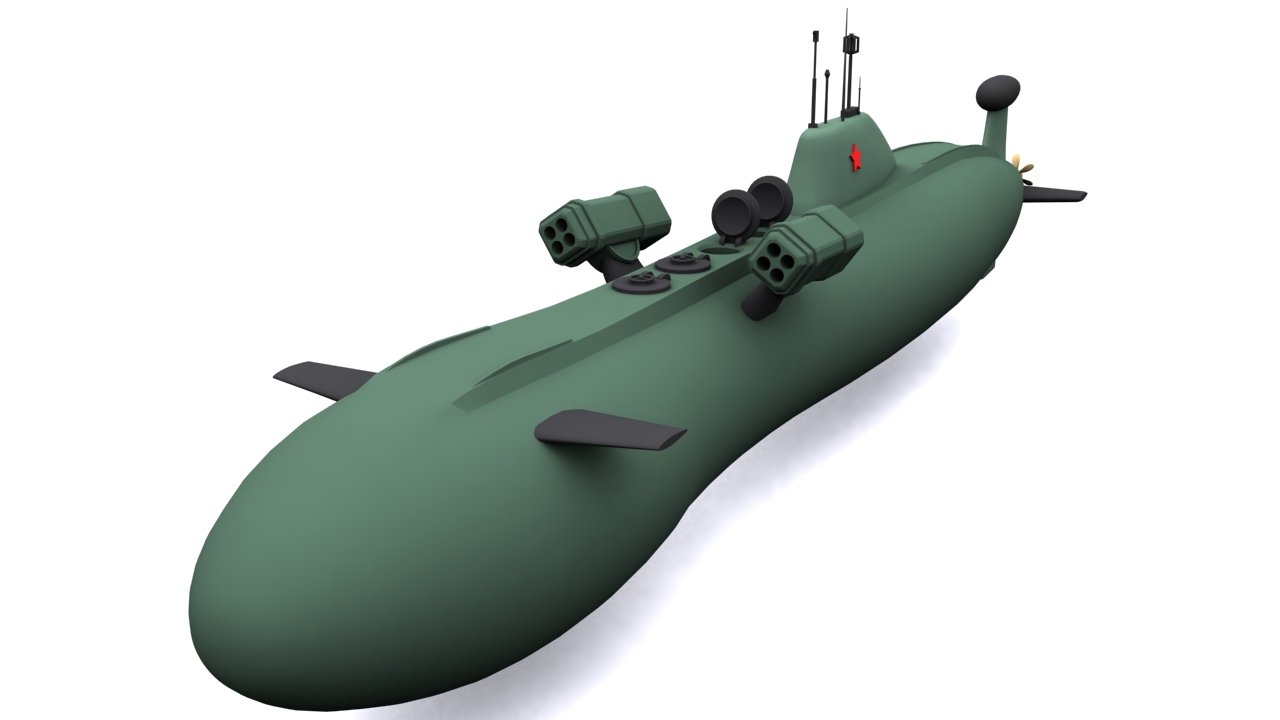 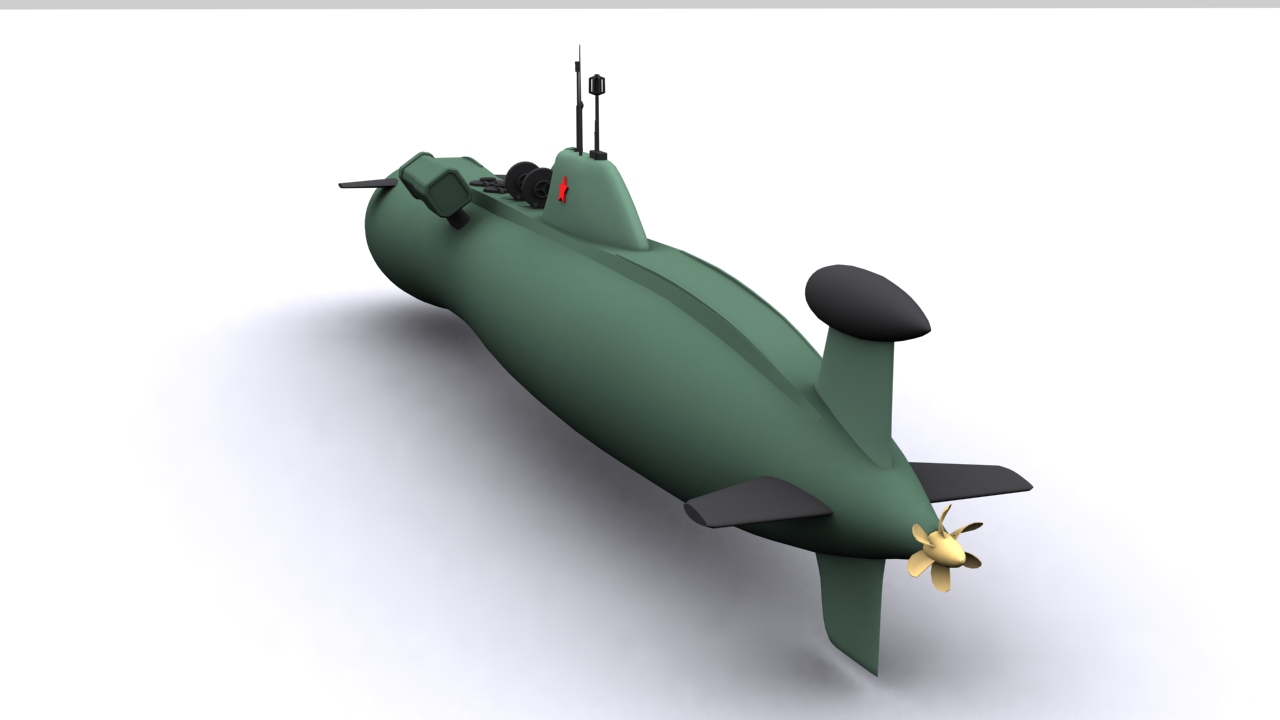 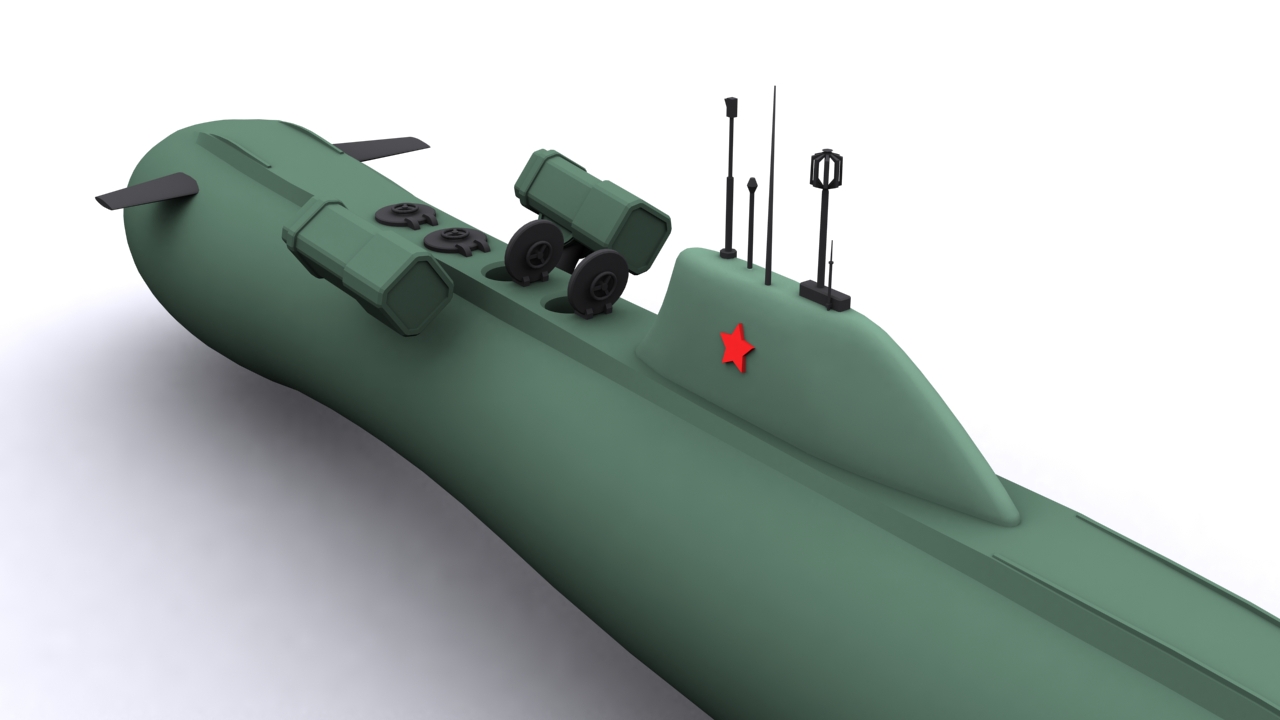 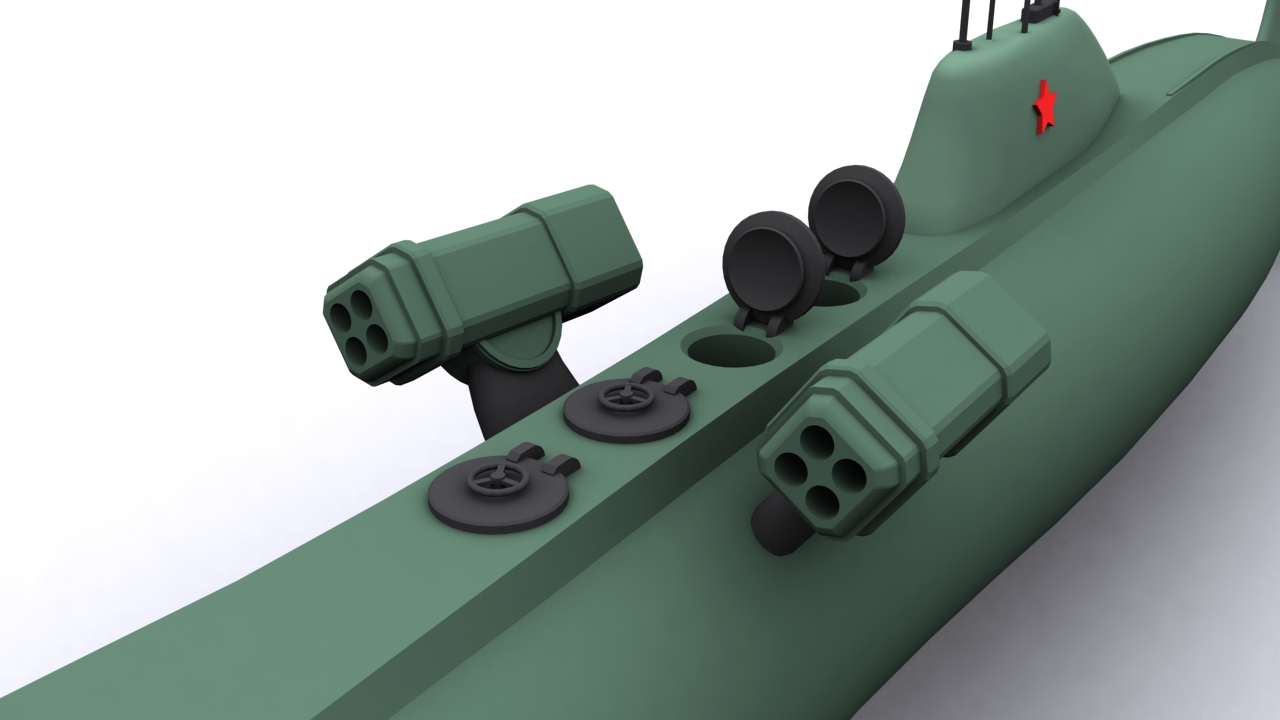 Hello APB players! We're excited to announce another Game Night event! This Friday, starting February 12th, join us at 3PM EST (Time Zones for everyone else) for a thrilling night of gaming with the W3D Hub community. We'll be celebrating @OWA's birthday! We're once again calling on the fans to make this a night to remember, so mark your calendars! 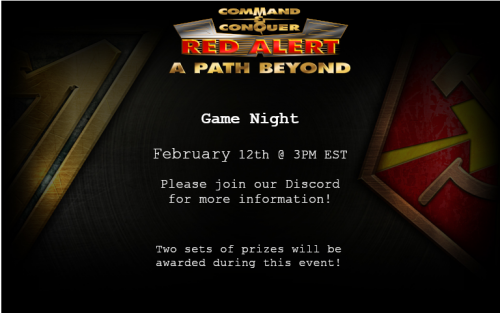 Prizes will be awarded to the top 3 players based on the event scoreboard. Players who have the most points over the course of the event will win the following:

Players who are voted as the most valuable during a poll we'll hold on our forums after the games will win the following:

Thanks to member @ryknow69, we have another set of prizes for this special event! During the event (after a set amount of players join the server) we'll record 10 games worth of stats, and award even more prizes! They will be given away based on the following:

This will be the biggest prize pool we've had at W3D Hub. Good luck to everyone who attends!

We hope everyone can spread the word along with us. You can greatly help us out by posting about the event on social media. Tell your friends who might've played in the past, but took a break from playing. If you enjoy the game, you can help by reaching out with us! Thanks everyone, and have an awesome week <3