We've finished working on update 1.2 (which is rather huge). Here's the list of things that have changed.

We’ve been pretty hard at work to address almost all issues that people have complained about in the initial release of the game. While we are aware that we cannot please everyone, we’ve done or best. :) 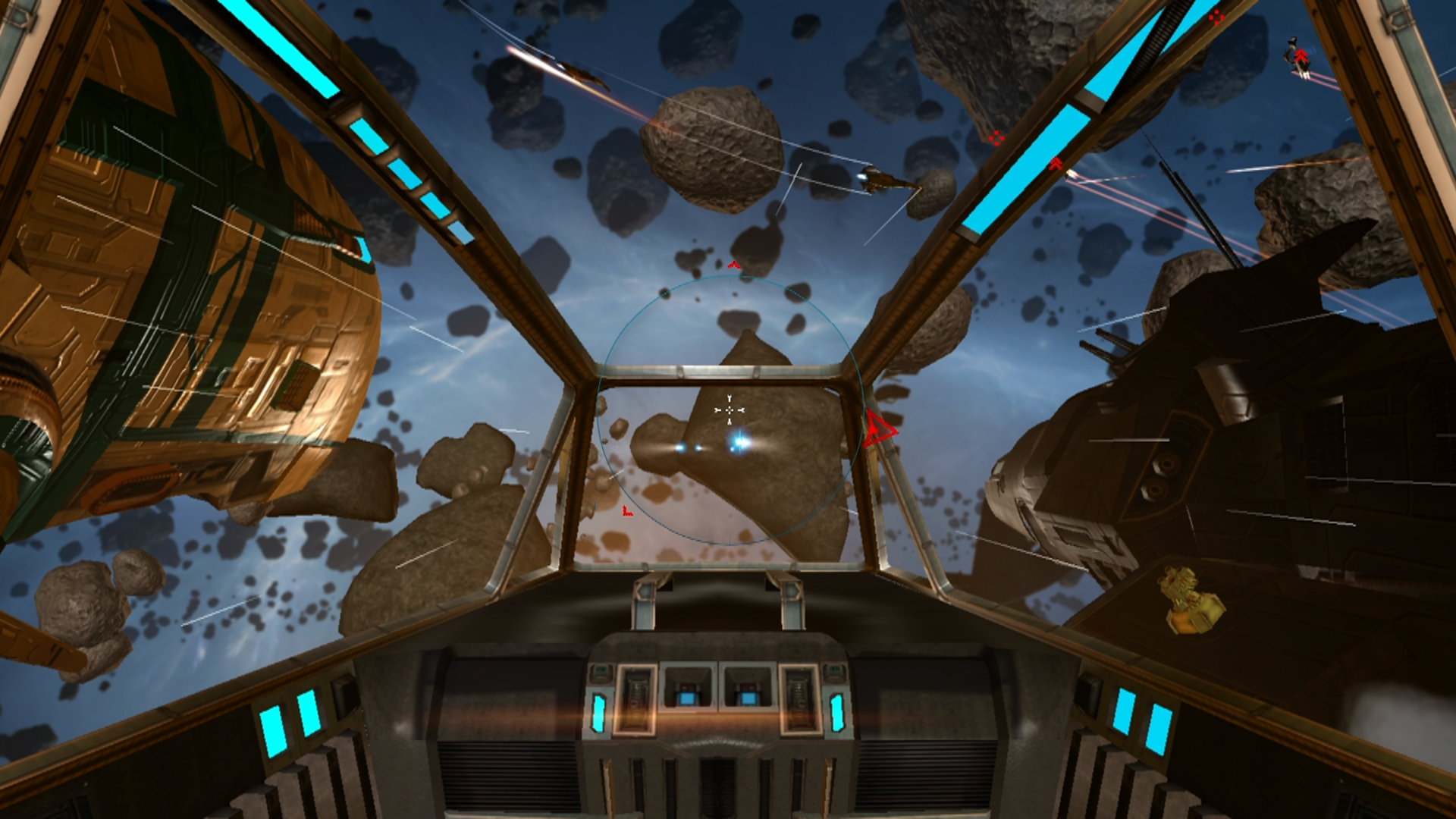 So having finished all the relevant features for 1.2, here are the release notes:

Reworked unlock system. We now have more ways to unlock playable levels. You can now play all the missions without buying any ship providing you are skilled enough.
Added simulation missions – Two new tutorial missions will teach beginners basic flying skills as well as how to deal with capital ship assaults.

The High Guard is here – 3 new advanced ships, the Blackwing stealth fighter, the Rhino heavy fighter and Raven assault bomber are available to unlock and play. These ships are extremely powerful but rely more on shields than hull resistance.

Added Powerups – Powerups are bonuses that can be used during a mission that change the way your ship or mission works:

Added Objective System – objectives will guide you through the game , provide challenges and rewards. No more “now what?” moments.

Flip screen enabled. You can now play with your phone or tablet in any landscape position. You can only flip the screen while in the main menu

Ships tuned – most of the ships have been re-balanced.