Do you enjoy RPG? Do you enjoy TBS? Then, get yourself a taste of this comedic isometric SRPG gameplay. The demo is fun and it's also free!

As it is with every city, crime is unavoidable in Oaksville, but the situation has gotten worse over the recent years. It was bad enough that most of the wealthy residents have left, fleeing for greener and safer pastures. Without the income or taxes from those people, the city cannot afford to maintain the size of the existing police force. Therefore, with great pain, they downsize the cops to less than a quarter of their previous number.

Without most of the cops, the crimes have increased and the situation on the streets has gotten more chaotic as various groups struggle for dominance. At present, whatever your past and reason is, you have decided to fight back with a group of people dissatisfied with the current situation. How will you fight? Whom will you let into your posse? And what future will you decide to pursue?

That’s up to you, leader. Welcome to Street Posse Showdown. 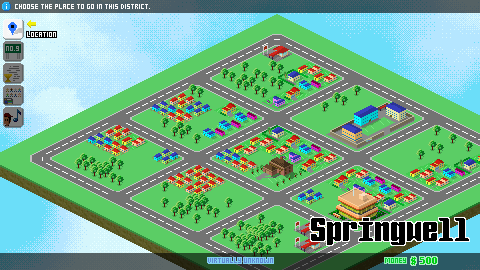 This is Springwell, one of the city districts in the game 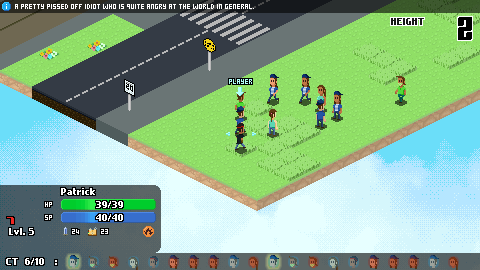 A showcase of the battlefield.

A gif of the above showcase.

Going Into a mission from the district screen 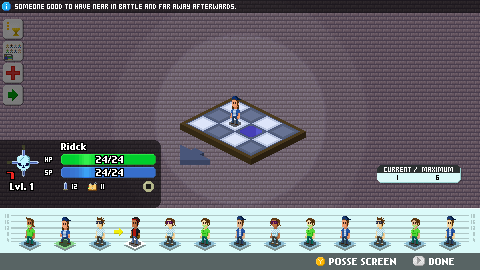 The UI is obviously inspired by the Tactics Ogre: Let Us Cling Together PSP remake of 2011. 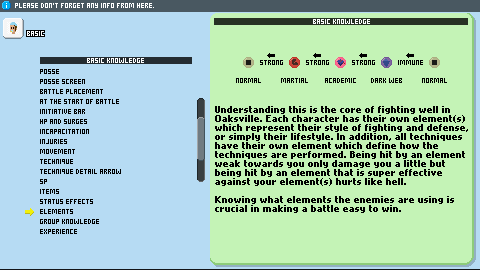 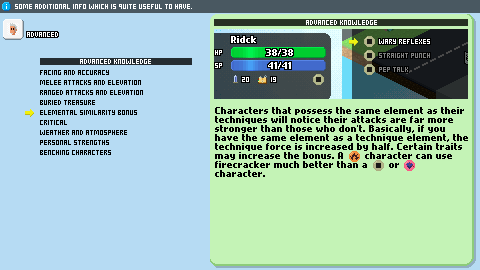 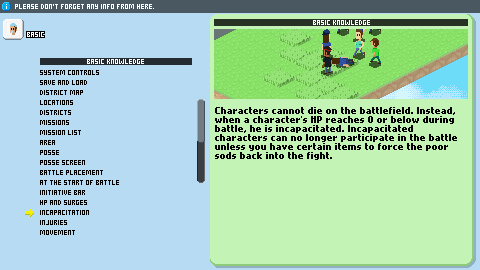 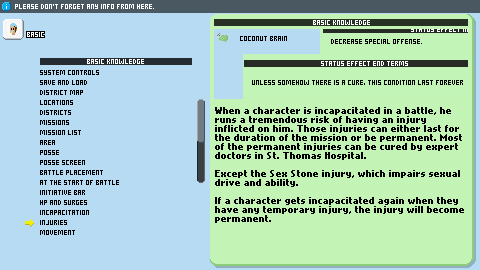 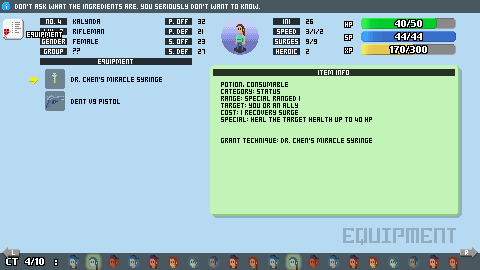 Most items grant technique which allow characters to use them in battle. 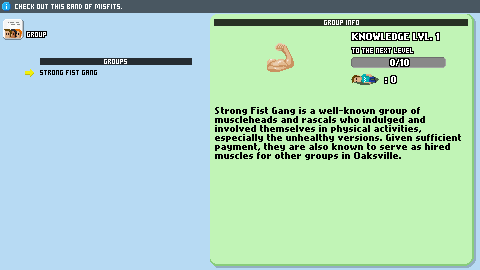 The higher your knowledge level of specific groups, the more detailed the information you get about them.

Observe how higher knowledge level help you identify foes' details. For enemies that you never met before, your knowledge of them start off at level 0. 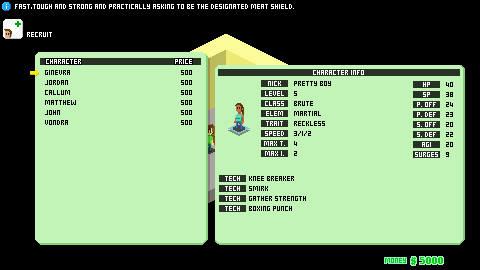 The gif above demonstrate one part of the character creation process and the ease of clothing customization.

Have fun and enjoy yourself!

I liked a lot the pixel art style, the details and also the game mechanics.

Thanks. It's comments like yours that make all the effort worth it.

You have a cool and unique looking game here. Take your time, and make it great.