Where are we now? A brief catchup on why Lawless is now Street Heroes and how the game has evolved from four guys at university throwing around ideas to a 10+ team of creatives passionate about seeing it launched and fighting the Facebook casual puzzler stigma

Well where do we start? Probably with the most important thing: Lawless, now Street Heroes, is happening. Following the recent acquisition of the IP by ZyloWare Ltd, a brand new UK-based indie games dev, things are moving at full pace. All the original creators of Lawless are still involved with the project and ZyloWare have provided further resources and additional contributors to step up the production. 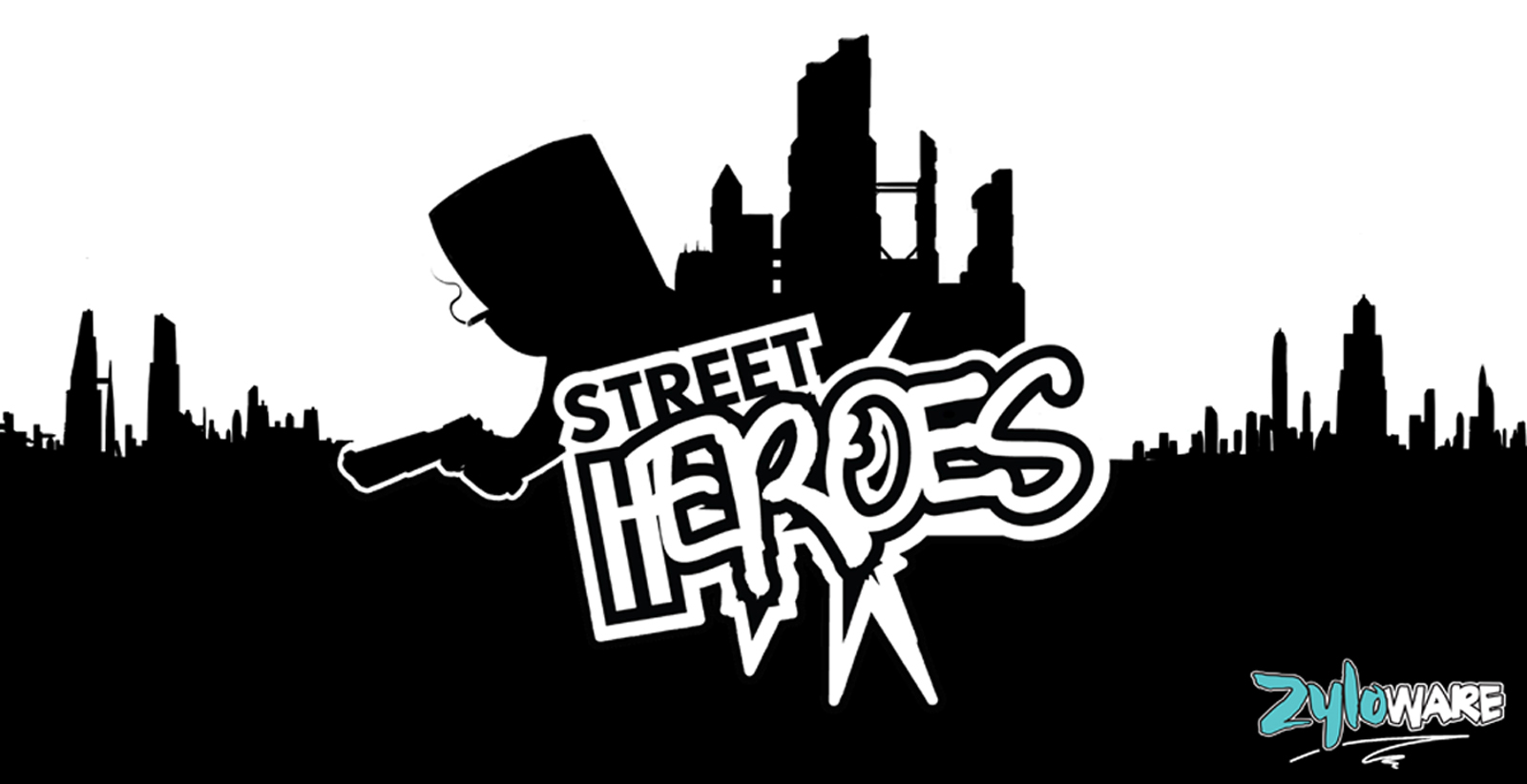 Our focus is now on creating a unique experience for the Facebook platform; one that defies the widely accepted notion that it is a place for casual puzzlers and management sims. Street Heroes is going to be something special, a game that brings classic arcade brawling to a bustling social platform. A free-to-play game that doesn't dumb down your enjoyment if you opt-out of making in-app purchases. A game lovingly modelled on a retro genre that isn't afraid to innovate, adding a wealth of customisation and additional game modes. Have a look at our new promotional video, Street Heroes: A First Look, for a bit of insight into what's happening with the game at the moment and who's involved.

The game has become a much larger beast, boasting 15 levels, 16 bosses, a refined in-game currency system and extended customisation options. We've further developed the art style, animations and presentation and will be releasing content to showcase these changes soon. Our team now also includes professional sound-designers and a composer. We're sure that if you have a listen to any of the music tracks available on our Street Heroes page you'll love them just as much as we do.

We hope to launch the game to Facebook in September/October following a Kickstarter campaign (more on this soon) and a reasonably short development phase. But ultimately, we're just happy to report that the game is on track and moving very quickly forwards!