Following a pause in development while the team reorganized development is now progressing. 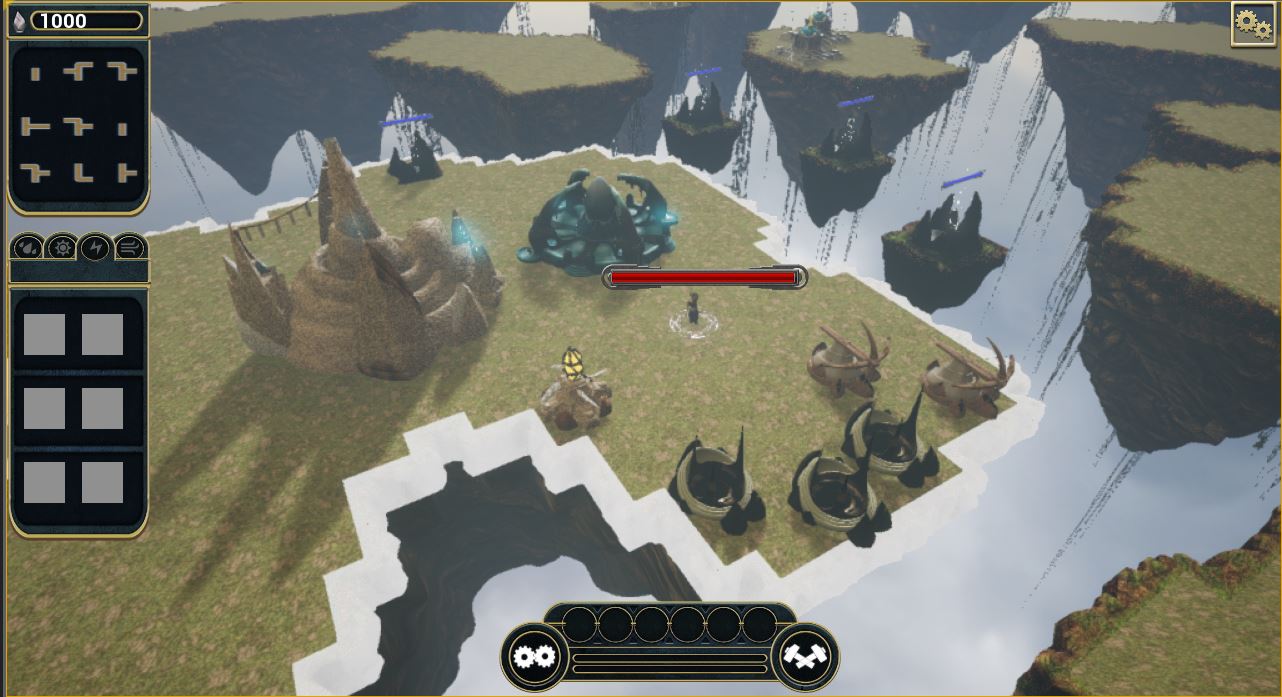 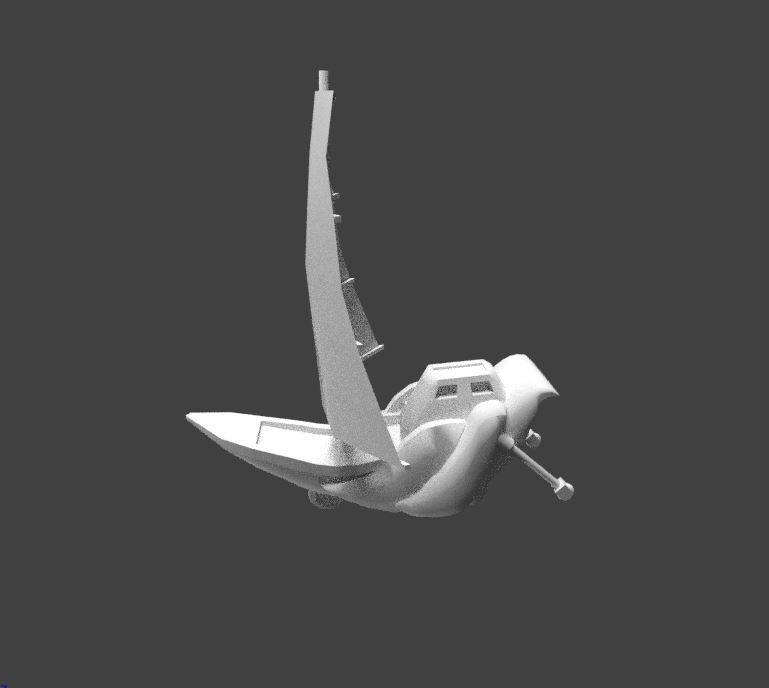 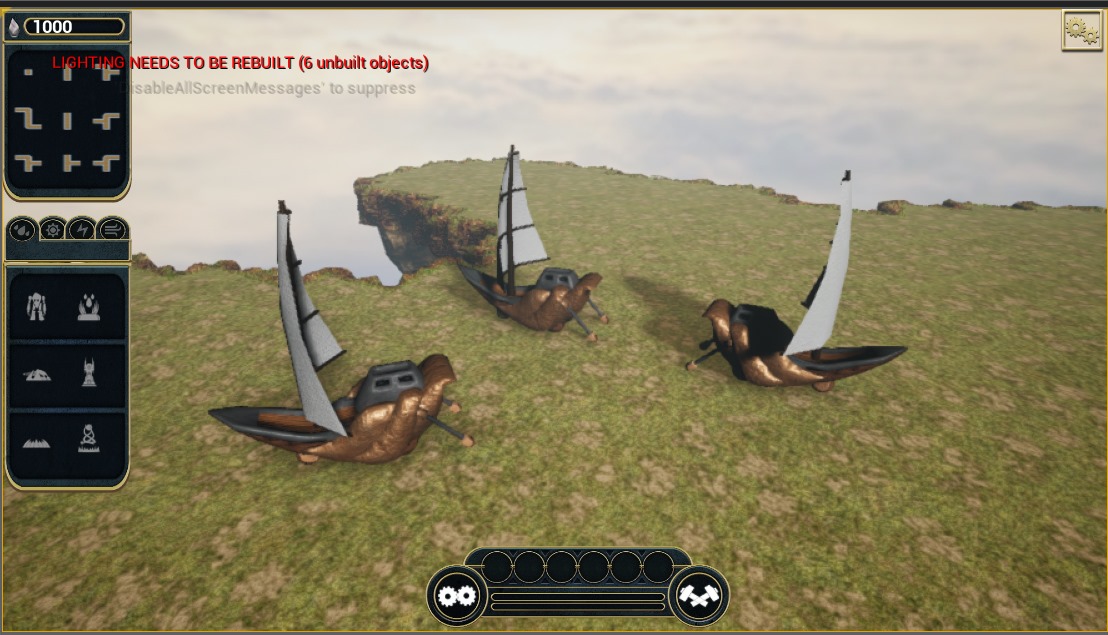