The Elteria experience is getting more focused and fun!

Posted by ElteriaAdventures on Apr 16th, 2020 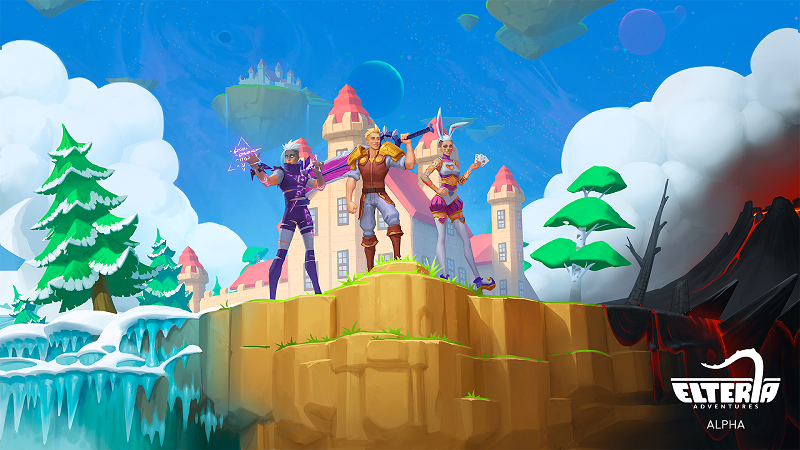 If you want to discuss the update, head over to our Discord server!

Greetings from the Elteria team!
Today, as we’re releasing the new, big and shiny 0.15 mega update, you’ll find that the game had indeed changed quite a bit.

Today’s update introduces the Hub and the Chapters. The Hub is located in the castle of Agelon, which serves as the capital city of the human civilization on Elteria. As a newly arrived hero, you’ll help the citizens of Agelon, as well as the people of its many satellite towns. In the first two released story Chapters, you’ll investigate the current happenings of the relatively peaceful town of Faldaren in Birch Hills, as well as learn about some of the cutest denizens of Elteria in the mystical and wondrous town of Orzan located in the Tentacle Grove. Maybe you’ll even learn some of the deeply rooted secrets of the strange yet beautiful world of Elteria in this journey of yours.

In order to help you experience this adventure to its fullest, we have also made some changes to the gameplay.

Currently, there are the biomes of two Chapters and the Hub area available for you to explore. We’re still doing some maintenance on the second Chapter (so there might be some bugs), and there’s even more content being on its way. Become the true hero of Agelon - and stay tuned for the details of the next incoming update!

See you next time