We are very excited to announce that the new Storm United update is now available for download! 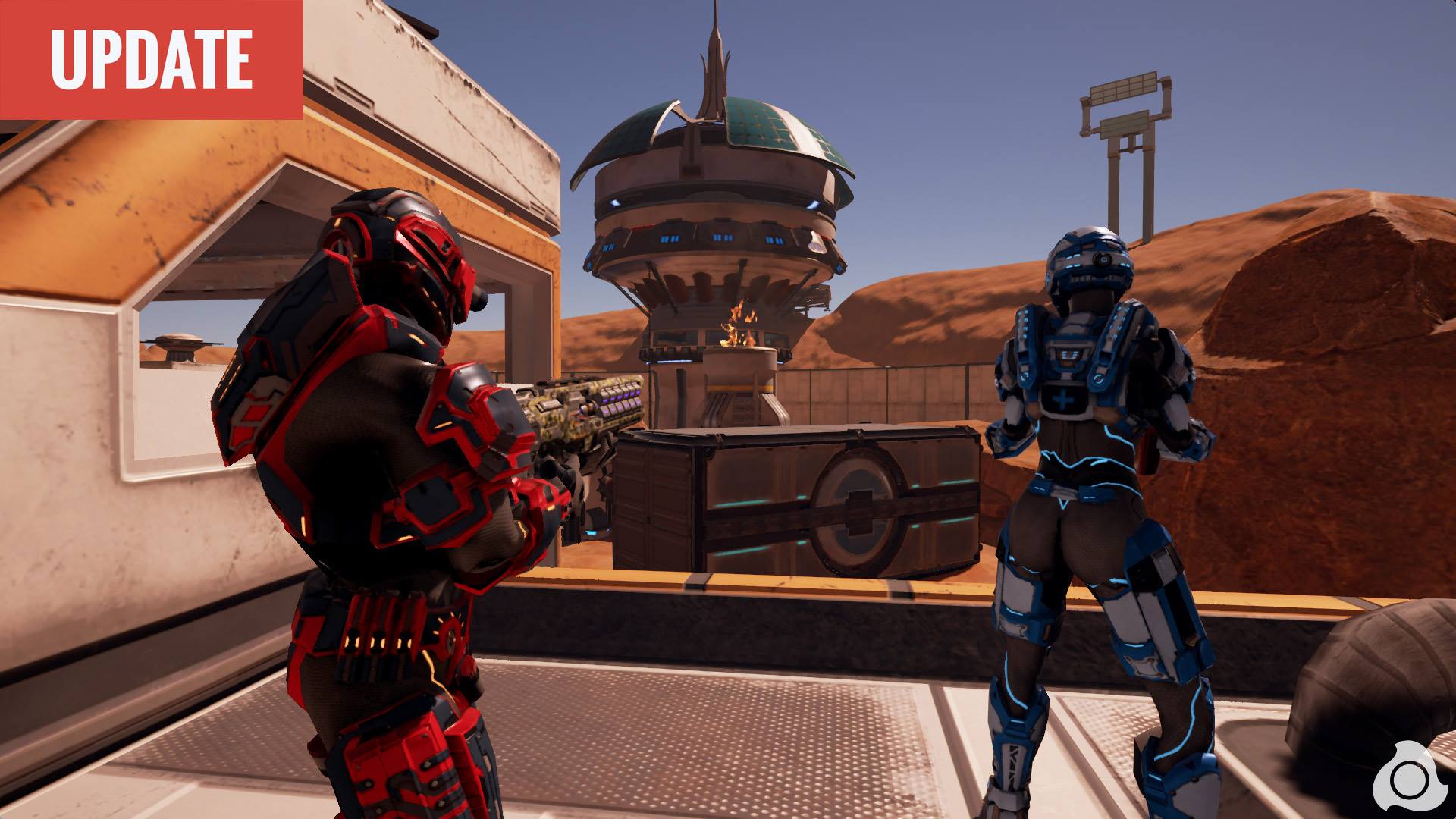 We are very excited to announce that the new Storm United update is now available for download on Steam! Check out the update highlights below:

3. Map Voting – Once a round ends, players will be able to vote on which map and game mode they would like to play next. The map with the most votes, wins.

6. New Maps, including Everwhite – A large, snowy map with a great layout, especially for CTF matches. This map and two others (Relay and Lab-0) are featured in this update.

7. Additional Sound Effects – Inflicting and receiving damage now have their own particular sound effects. Announcer voice has also been updated.

Angel and Hacker weapon details can be found on our wiki. With this release now out, we look forward to hosting regular matches to bring all the Storm United players together to try out the new content.

Thoughts, opinions, and suggestions are always welcomed so we look forward to hear what you guys think! Match and any further update details will be posted here on IndieDB and throughout social media.