Hey all, In this update, I’m going to tell about professions that bunker residents can acquire and what are they need for.

In this update, I’m going to tell about professions that bunker residents can acquire and what are they need for.

First of all, every bunker resident can acquire only certain professions, availability depends on his/her inborn status “Intelligence” and “Strength” . In LIB we have six professions, each with its own colour scheme: 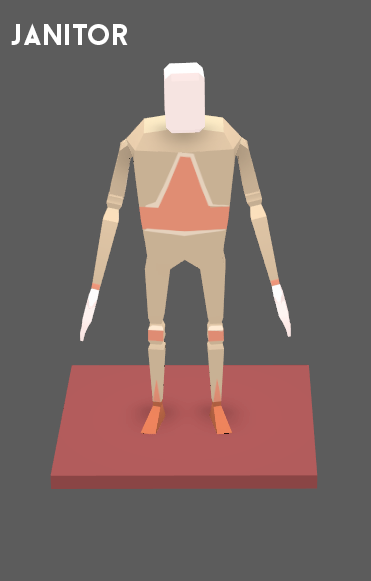 Janitor’s main responsibility is to keep the bunker clean. The residents are not super tidy and throw small rubbish everywhere, besides if your bunker doesn’t have enough toilets or it’s simply broken the residents will ease themselves right on the floor.

Janitors also clean the rubble from earthquakes and building materials if they happen to lie around. 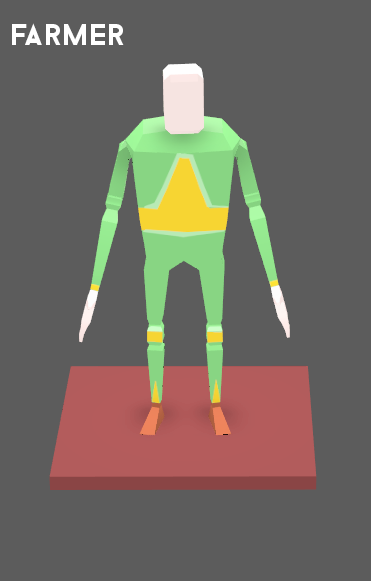 Farmers’ responsibilities are very straightforward. They maintain hydroponic farms and grow food for the whole bunker. Without good care crops can wither and die, or rot if the harvest wasn’t collected in time. 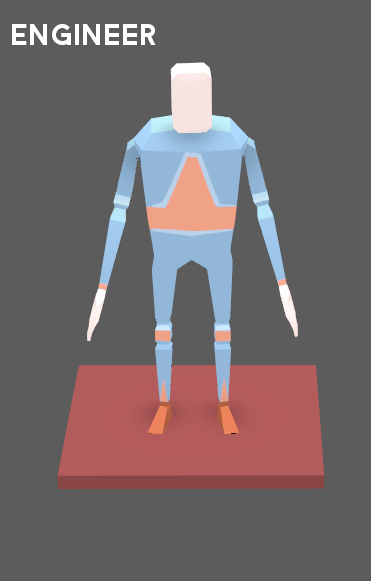 Engineers - probably one of the most important professions. Engineers keep an eye on everything you build and regularly run inspections, if something is broken they’ll fix it in no time. But their maintenance schedules must be carefully prioritised, because objects’ durability depends on usage and load. The more frequently an object is being used the more likely it will get out of order. 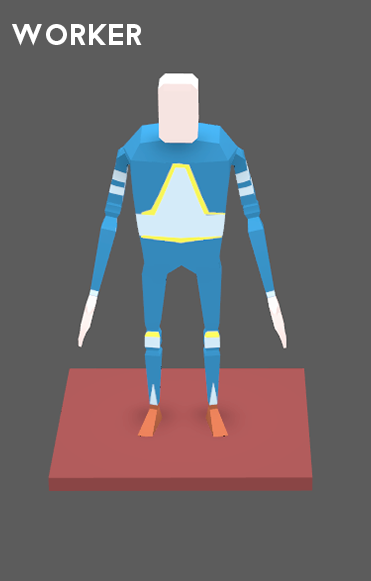 Worker - the backbone of the bunker. They build, destroy objects and mine ore to build more. Only residents with high parameter of strength can become workers. 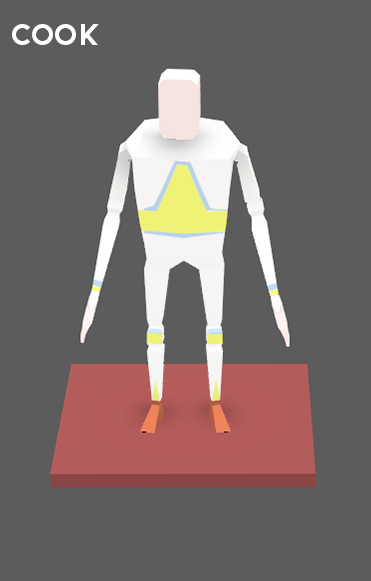 Cook - make food from raw products and cater it around the tables. The more ingredients go into a dish the happier the residents. 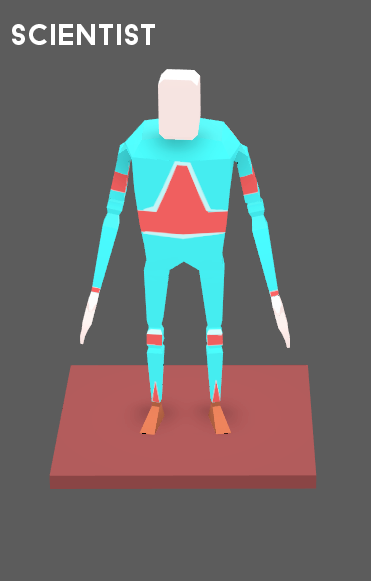 Scientist - the smartest people in the bunker. Scientist can work on med pods to aid other residents or on research centers to gain knowledge points for future upgrades. 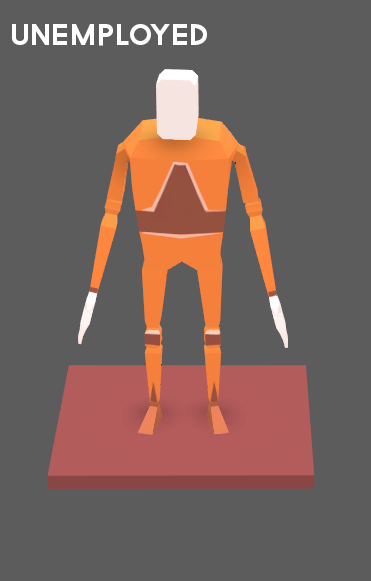 Unemployed - it’s a state, when a resident doesn’t do or cannot do any useful work.For example juvenile and elderly residents cannot take any profession.

Nice. Will there be more stats and profession in the future?

Speed(or athletic): govern how fast they moving and performing duty. Player have to take this into consideration when assigning people, whether their job require fast movement or not.

Psyche: The psyche stat will determined how much psyche point our residents have. Psyche point acts like hit point in other games. As the resident works, the Psyche points will drop. If the gauge is empty, he will stop working. Psyche can be refill by sleeping and being entertained. A resident with high Psyche stat can become a psychiatrist whose job is to talk to other resident and refill their psyche gauge.

Hey, good idea but we already have some additional stats like:

and they all influence residents' performance and behavior