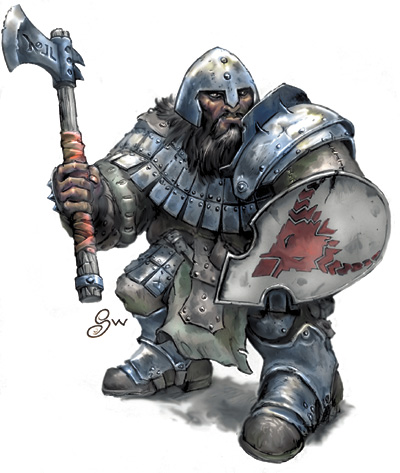 News? We are working on characters and soon we post some screens of pre-release.