Discussing the art of Stereoscopic sound, and the new release date. 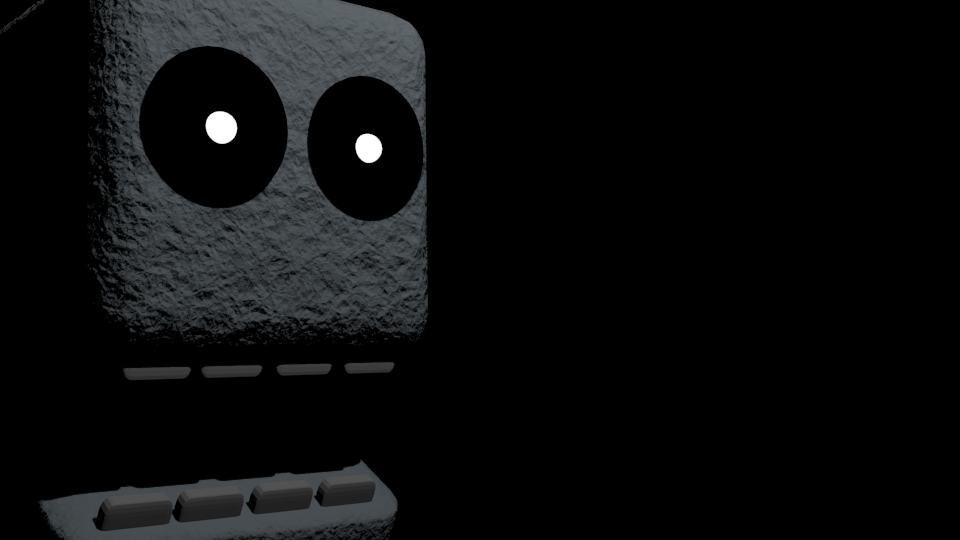 The original release date was August, of 2016. However, the game has evolved into something else, and the release date will now be April 5th, 2016 Ironically. The pace of the game's development has drastically declined lately, but the scale has shrunk from the original concept, immensely. I have not yet started working on week two yet, because I am polishing up week one, but expect more info soon!

There were many thoughts about changing the release date, and I thought that this release date would fit perfectly with the game, I had no idea that this would end up happening, but I like it in the end.

Introducing Stereo (Not Decided Yet) Sound Into the Game!

I personally believe that stereo sound, can really add to an already good atmosphere. Why not implement that into the game, sounds good, right! Well there are multiple issues with this. Headphones tend to work the best, but if they are worn backwards, and totally screw up a game. So here's a very important message to all of you. When playing this game, where your headphones right. Although both demos do not showcase this, the demo V.2 will. 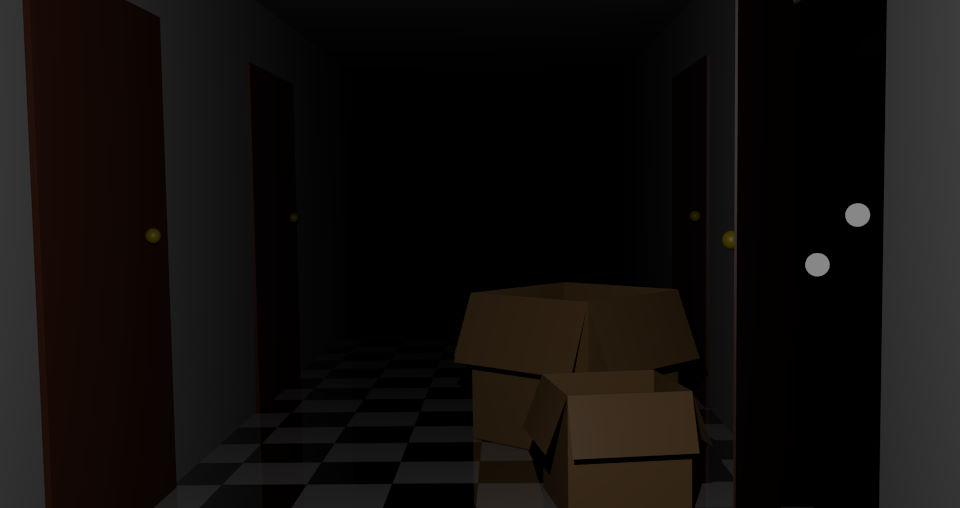 Here is a list of updates that are going to be added (or removed) in the V.2 Update

If you are curious, and have any questions please contact me at, doubleblubbergames@gmail.com