While there is still a new game patch today for Stellar Stars, I would like to share about the play-testing session that went down today at the Games Solution Centre (GSC).

While there is still a new game patch today for Stellar Stars, I would like to share about the play-testing session that went down today at the Games Solution Centre (GSC). 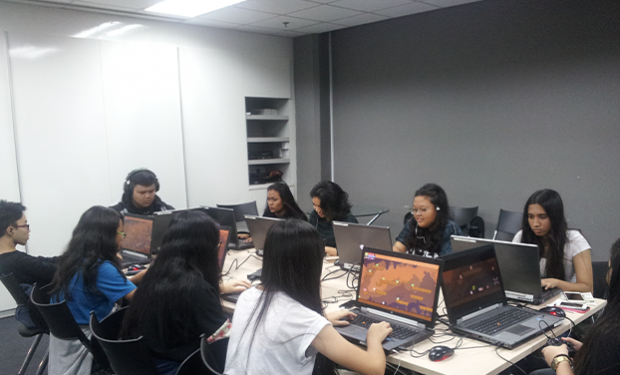 If this is your first time hearing about the Games Solution Centre (GSC), it's an initiative started by the Singapore government (Media Development Authority/MDA to be precise) to level up the local games industry. 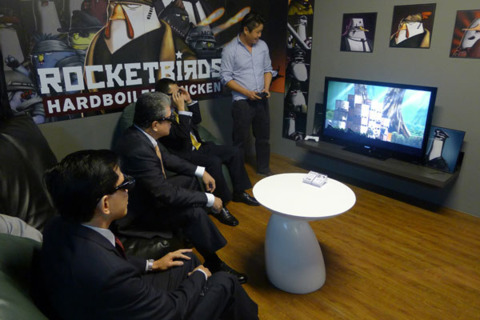 In order to achieve that, GSC provides resources such as software, hardware and office space for local game studios. And sometimes it organizes events such as today's play-testing session! 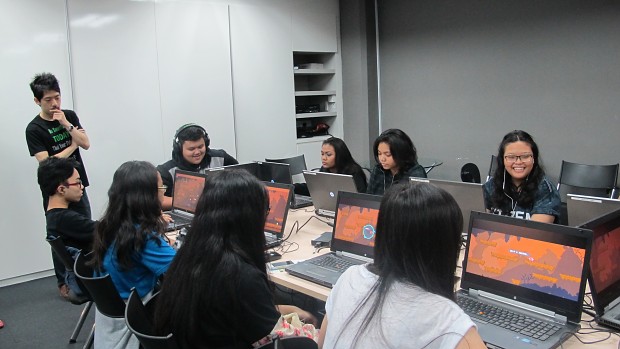 Around 20 students came down to GSC today and participated in many play-testing sessions. And as you might have guessed, Stellar Stars was one of the games on the list. 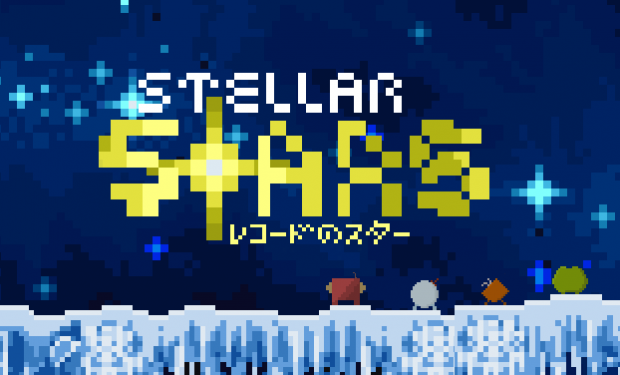 It was a really good experience looking at so many students play the game at once. In fact, I really enjoyed myself conversing with the students and finding out what they liked/didn't liked about the game. 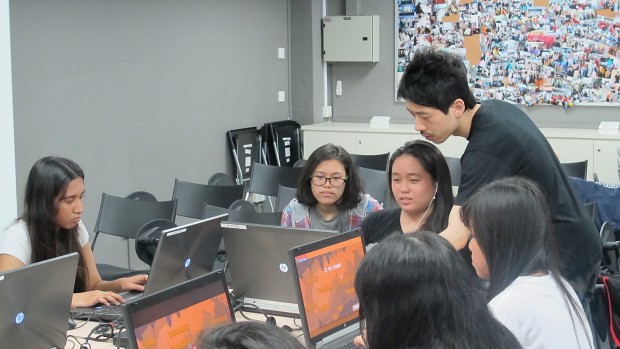 From observing how they played Stellar Stars, I realized that many things weren't as obvious as I thought they were. And as everyone is unique, it was really interesting seeing each of them play the game and reacting differently to it. 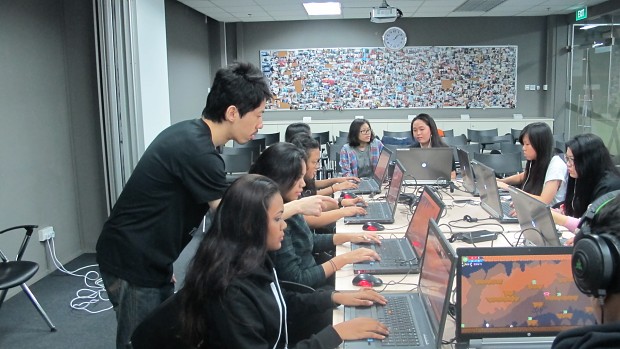 And to my surprise, some of them managed to defeat the 1st boss! I certainly didn't expect anyone to reach the Frozen Wastelands (2nd world). Do I need to make the 1st boss even tougher? *Evil grin* 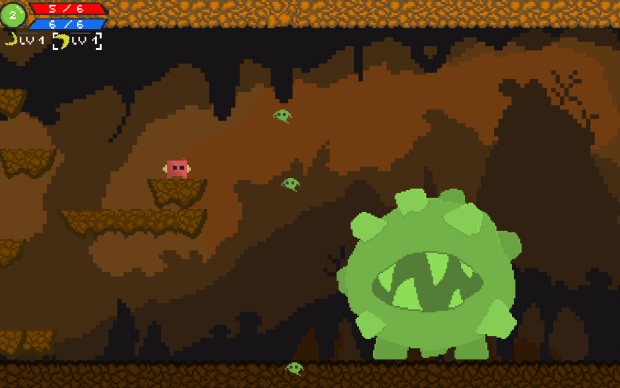 Ultimately, I guess the most important thing here is that they enjoyed themselves. And judging from the number of stars on the submitted feedback forms, I would say that they did so. 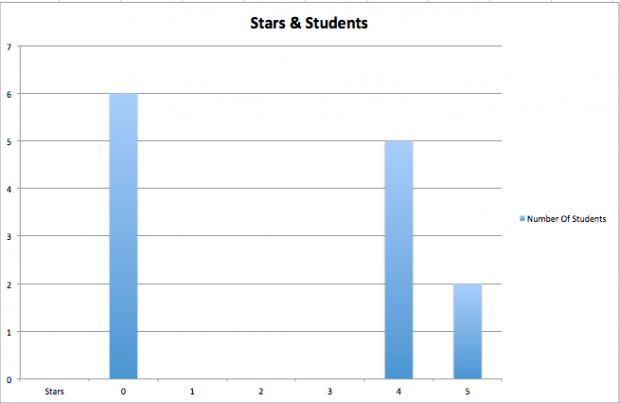 I also made a common observation that quite a number of the students were not used to using Z as the jumping key. This means that there's a need for some changes in the game's jumping controls.

In addition to that, the feedback form also included a fun question about their favorite character. Who do you think won the popularity contest? 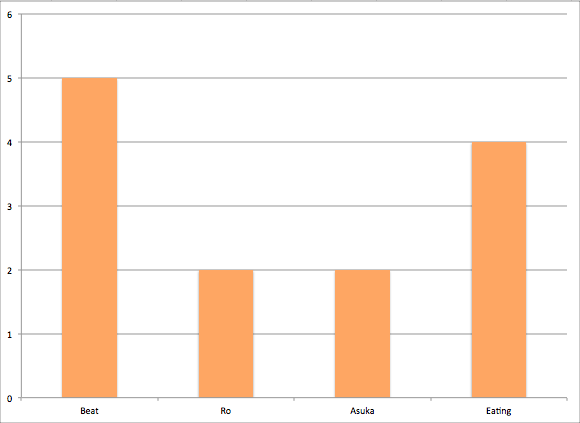 And since Stellar Stars is currently in the phase of adding multiplayer, the students were also asked about it. 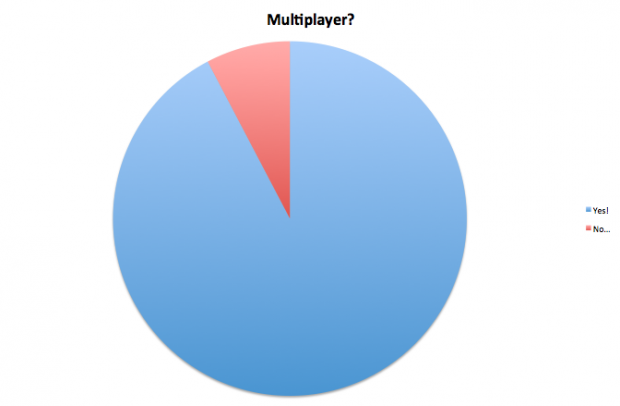 Almost all of the students gave an astounding Yes! to playing against their friends in a multiplayer match!

Now if you are reading this, and if you are interested in play-testing Stellar Stars (or other future WhiteSponge games), subscribe to the weekly email newsletter for future updates! Cheers!