Do you remember when you're happily strolling down a park and a fly suddenly appears before your face? How did you feel about it? Well that is what today's patch and update is about - fixing a ton of bugs!

Do you remember when you're happily strolling down a park and a fly suddenly appears before your face? How did you feel about it? Well that is what today's patch and update is about - fixing a ton of bugs! 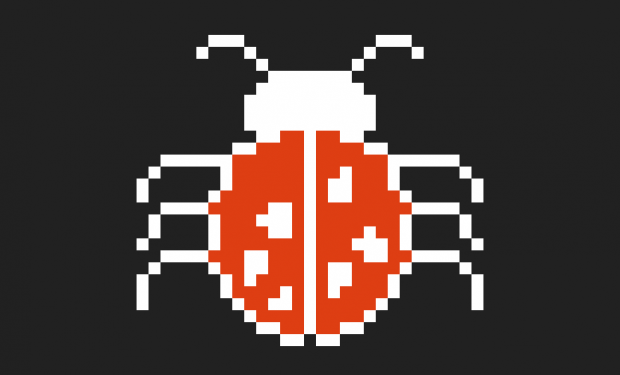 I always like to start from things with the highest priority, and work my way down to stuff with the lowest priority. Having said that, there was a critical bug in the previous versions of Stellar Stars that caused the game to really lag. 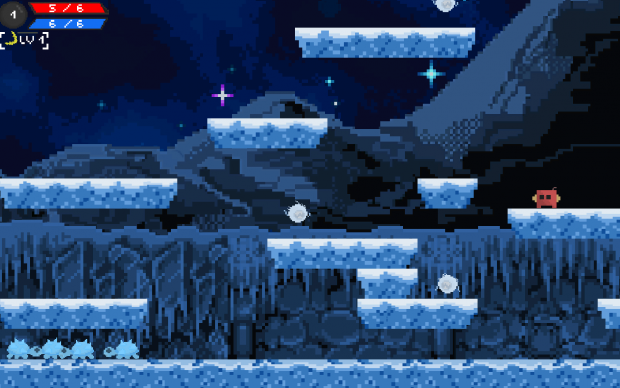 In the previous versions, if you were playing the game for at least around 10 minutes, and if you were defeated in the Frozen Wasteland, the game will start to lag really badly when you restart on the next run.

This caused the game to eventually become unplayable after a while. I apologize if that happened to you while you were playing the game.

While the next bug that I would like to highlight isn't as serious as what was mentioned above, it still affects the gameplay of the game. In some situations, it could be a matter of life and death (in the game) too!

In Stellar Stars, when you use your basic attack or your spells, the recoil causes you to jump backwards and upwards for a split second. In that split second, jumping is not possible as you are still in mid-air (i.e not touching the ground).

However, that has also been fixed in today's patch as you can now attack and jump immediately after (as shown above)!

There is also another bug which I feel is rather important. While it doesn't always happen, it is possible that you could chance upon it and thus ruin your gameplay experience.

To understand what this next bug is about, I will have to jolt your memory. Do you remember the Impulse spell?

Impulse comes in the form of a bouncing ball that when exploded, pushes enemies (and you) away from the center of its blast radius. It is extremely handy when you are trying to defeat multiple enemies at once.

However, if you were left with 1 health (HP), and if you were accidentally hit by an Impulse, an error with the game's controls will occur, causing the game to become unplayable.

Luckily, this has been fixed in today's game patch as well! And it wouldn't be possible to do so if not for Anasasi! Thank you sir! Anasasi has been helping out with finding bugs in the game and compiling them in a list. So if you can, please thank him as he has spent a lot of time stress-testing the game and helping with finding bugs!

As there were other bugs that were fixed in today's patch, here is a short summarized list of them:
- Fixed a bug on the demo version where the menu item that links to the Stellar Stars' page is still visible after returning to the starting menu

- Fixed a bug where after entering a new stage, Ro sometimes faces left but his attacks flies towards the reverse direction (i.e right)

- Fixed the bug where your basic attack and spells were not reset back to level 1 when you i)are defeated, ii)return to the characters selection screen to restart

Lastly, remember to experience it for yourself! Enjoy and have a great weekend!