After over 4 years of development, the Steam page for Sci-Fi First-Person RPG 'Within the Cosmos' has finally gone up!

Hello, again everyone! I'm so happy to say that the Steam page for Within the Cosmos has officially gone live!. Please check it out and add it to your wishlist if you're interested! The game releases on 31 May, 2019!

The year is 2278, and humanity is on the verge of extinction. You were sent there to preserve the human race, as they are fighting a war they will not win. You are one of 500 people who work for UESA (United Earth Space Agency) who were put in cryogenic sleep and sent to the planet 'Berith II'. A planet that is tucked away in the Adallio star system, a system that is hidden, and far from the war. However, once you arrive, you and your crew come under attack by an unknown enemy, and it is up to you to figure out who is behind the attack, and why.

Here are some new screenshots! 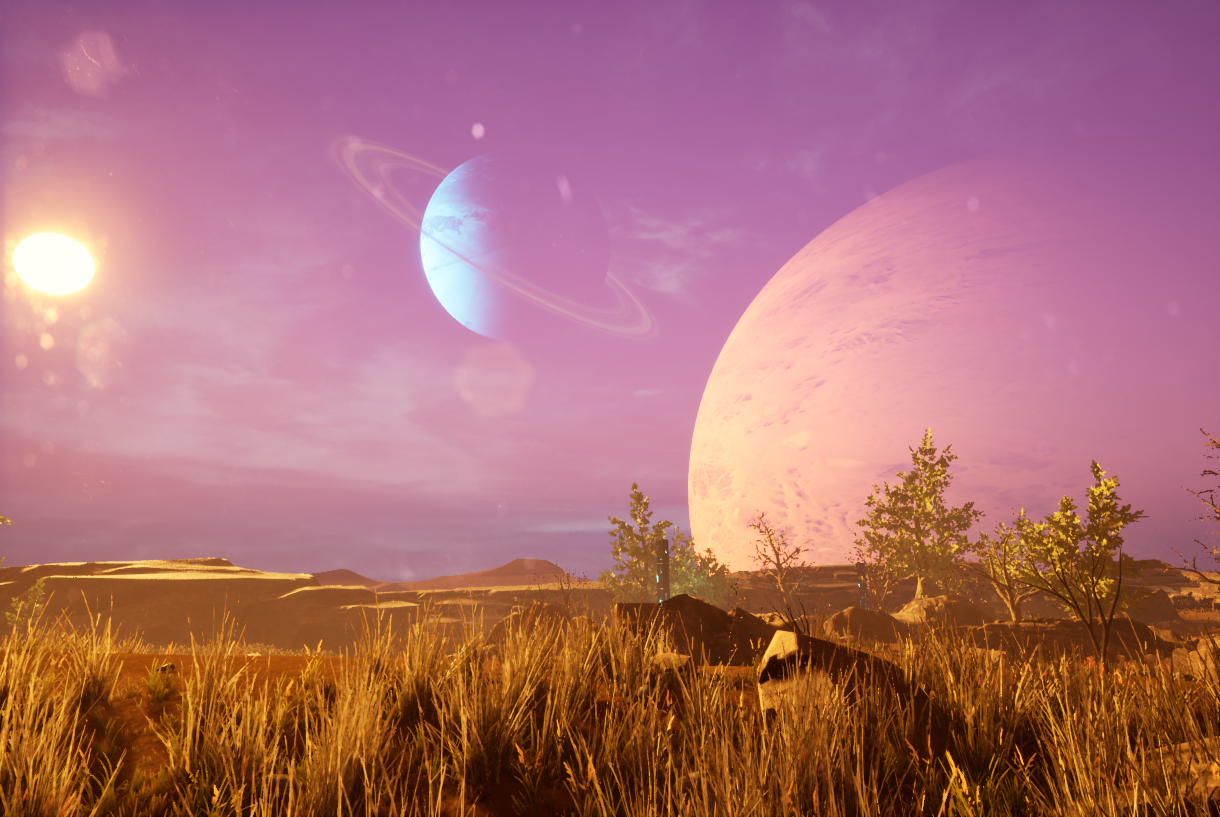 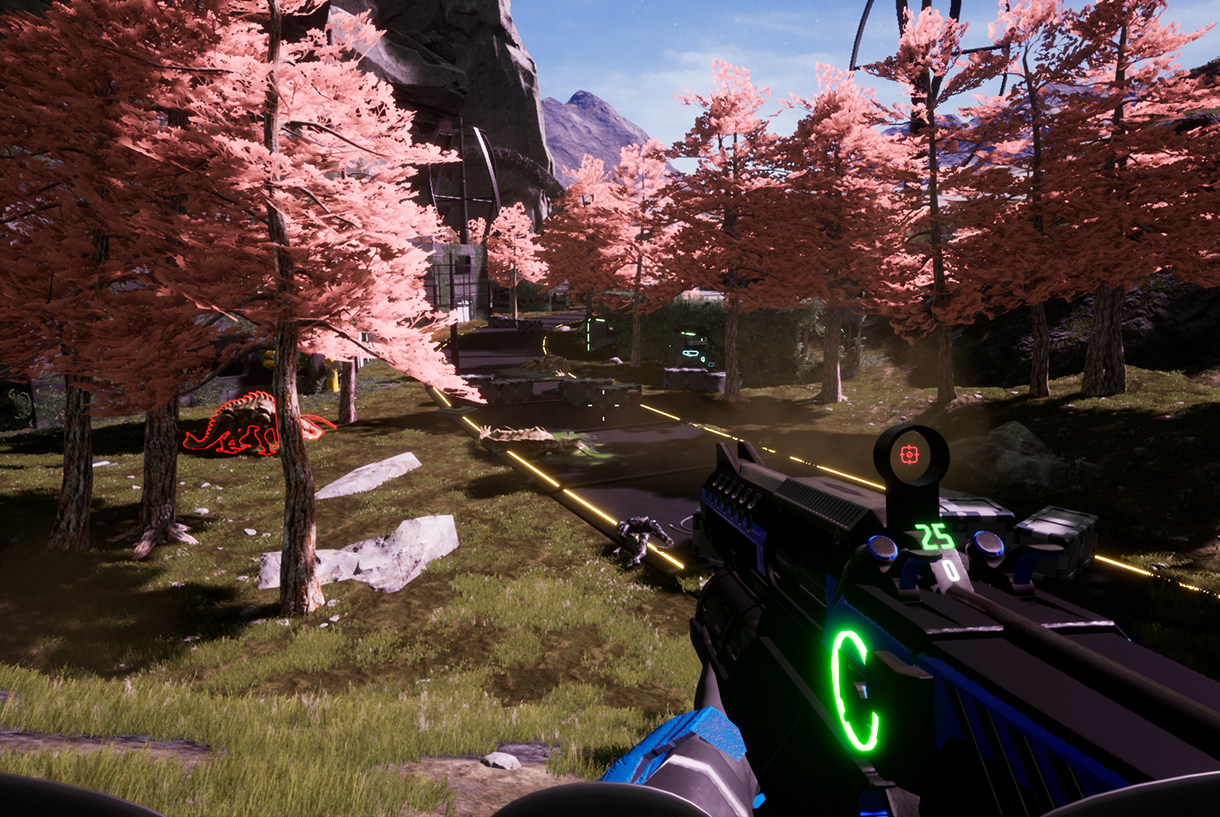 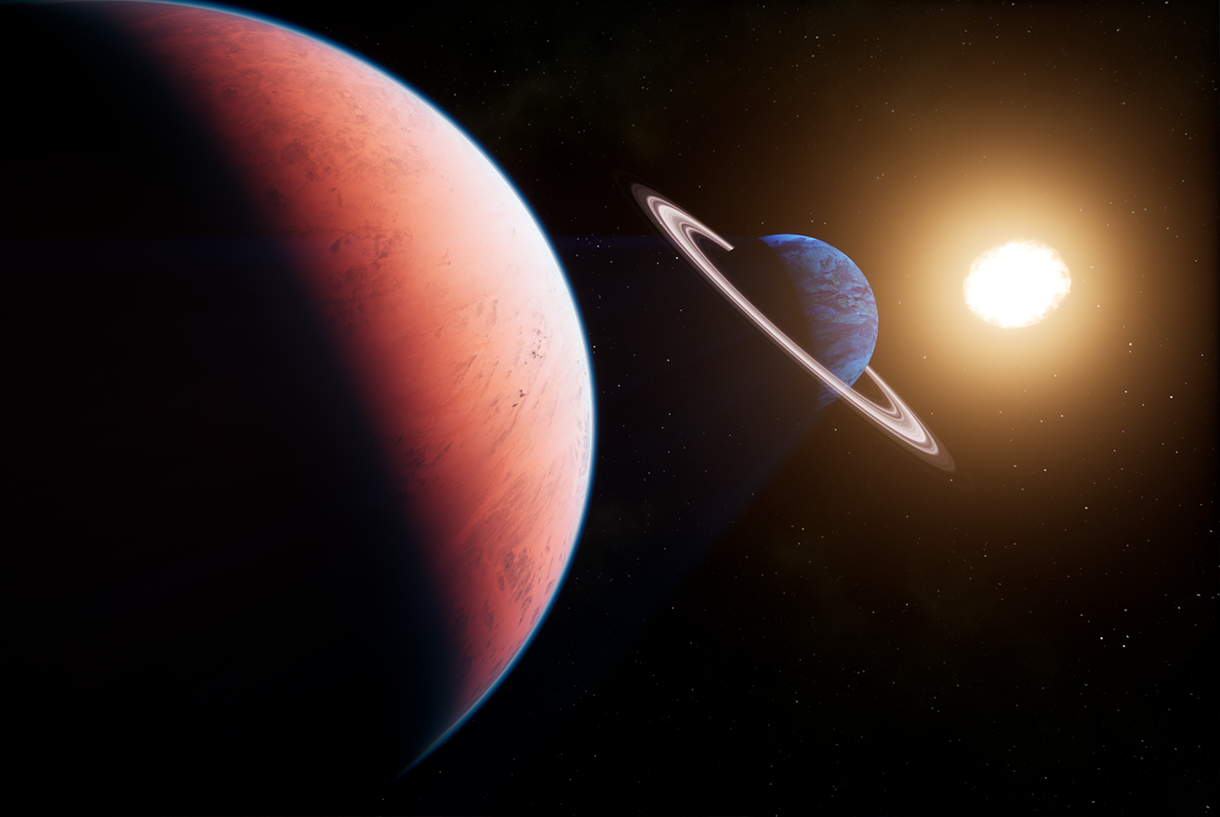 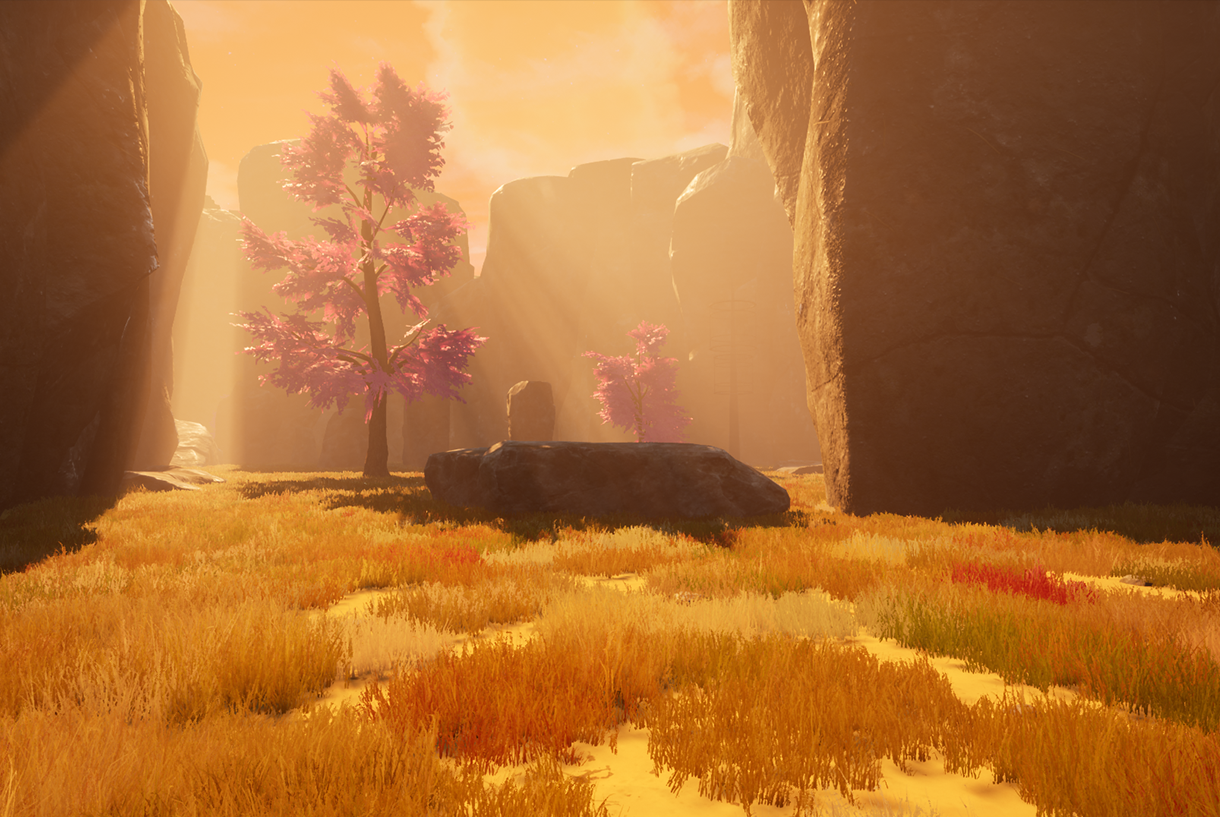