I have some super awesome news, Steam Marines made it to #99 on Steam Greenlight! Huzzah! 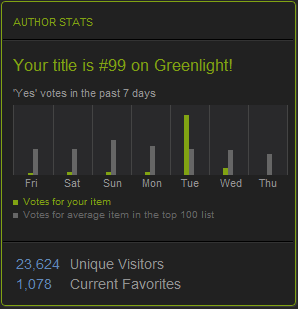 It's been quite a while since the last build! Thankfully v0.6.3a comes with a new deck of the ship, more interactive environments, creepy things popping out of grates, and cooler weapon stats to keep you all occupied. I'd very much like any feedback on the direction Steam Marines is taking with more in-depth stats and they way deck progression is shaping up to work. Some eye candy for you all, courtesy of @Detocroix: 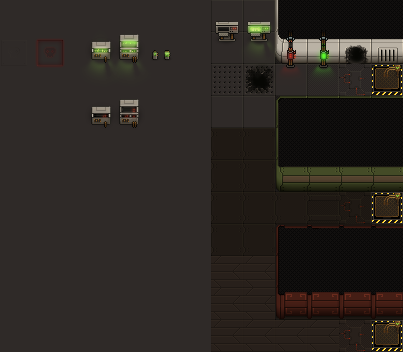 The download page as ever, and of course the changelog: