All Into the Radius Beta Keys will be invalid beyond the next milestone update.

Posted by intotheradius on Oct 7th, 2019 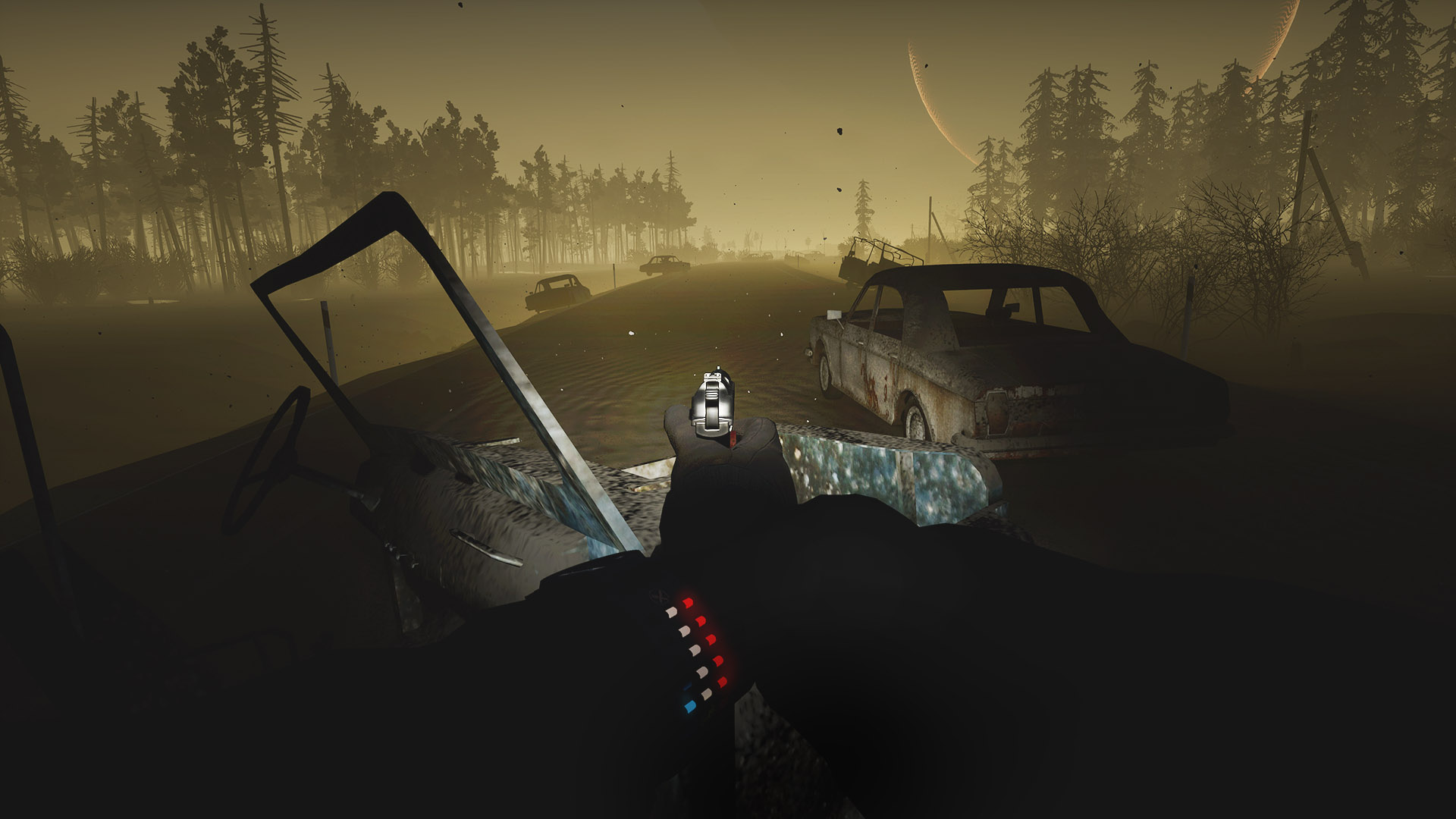 After teaming up with VR Focus to release 500 of the last Beta keys we're now preparing a big update that includes:

Because of this, we'll soon be going into paid Early Access and all Beta keys will no longer be valid at that point.

For more details, join our discord or follow our social media accounts: