Steal! is released for windows, osx and linux today! Try it! 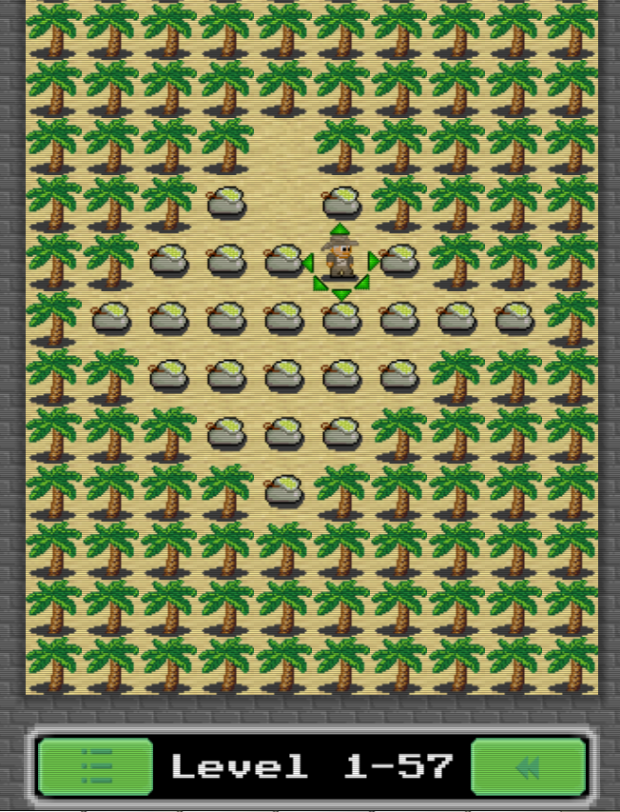 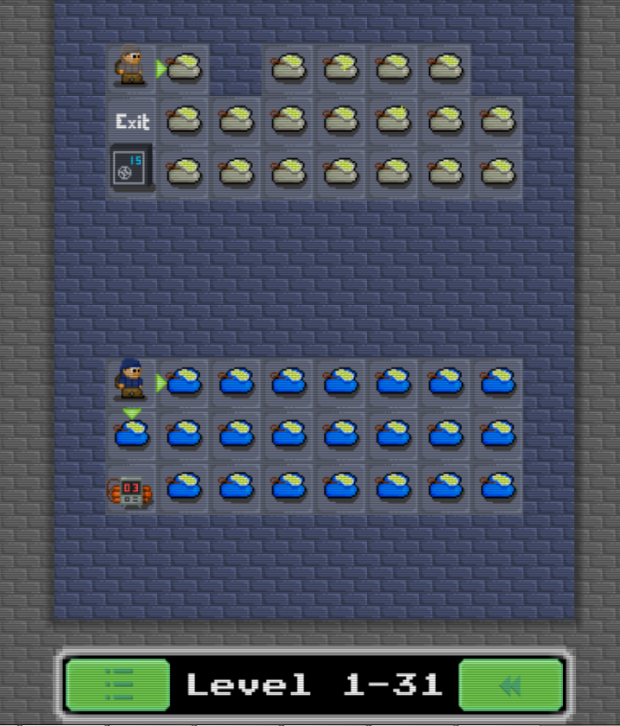 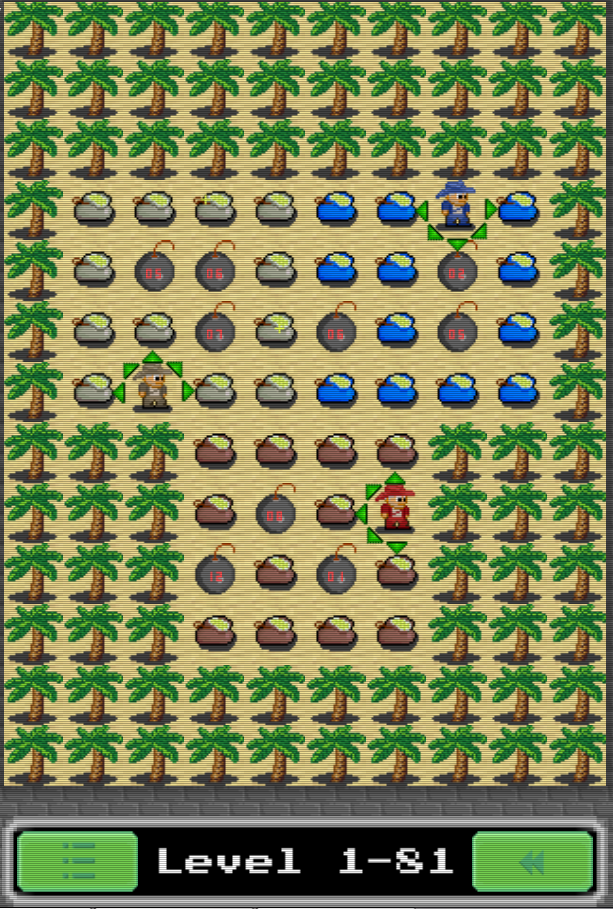 The next release will be a web version, and maybe an IOS version if i get some cash and i can buy the license. Web version will be finished this week, thanks for playing!

If someone want to support my project, contact me or buy the android version, thanks :D