This week we continued to work on overall improvements of the game listed below. I'll release an update soon.

- The rare bug with non-returning armies has been fixed (thanks for your save files, I wasn't able to reproduce the bug on my own).

- Most of the windows can now be closed with Esc key. 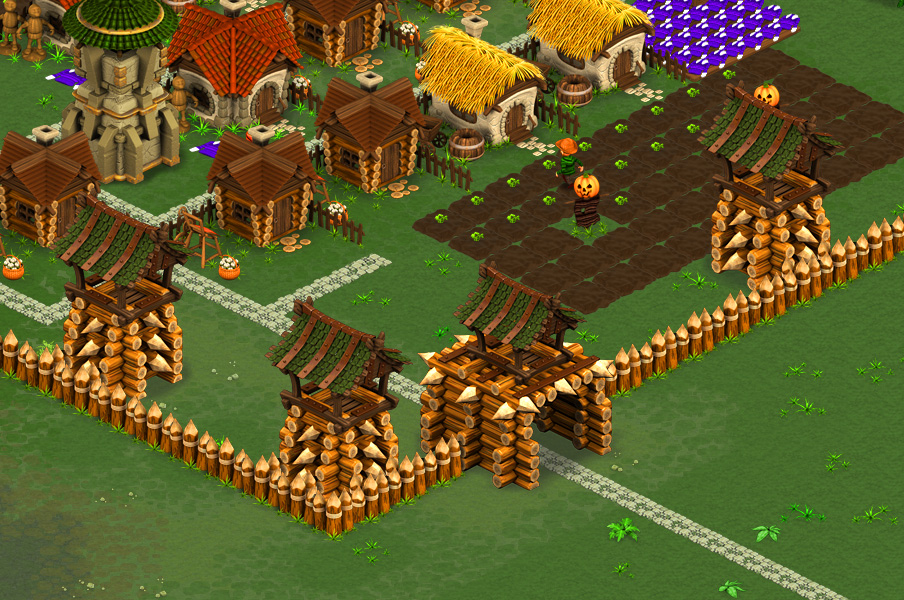 - Town hall has changed a bit. 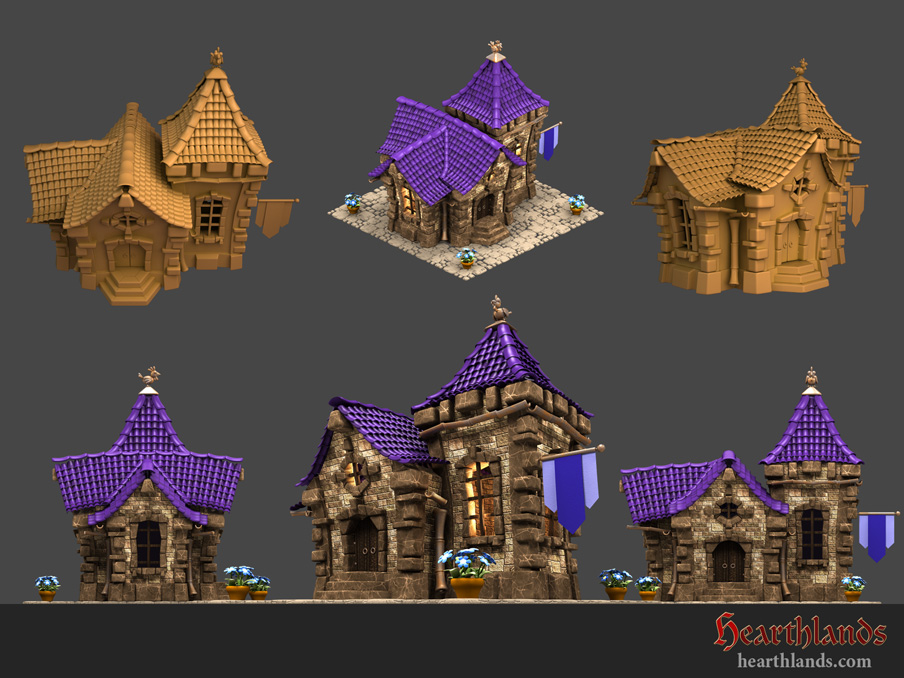 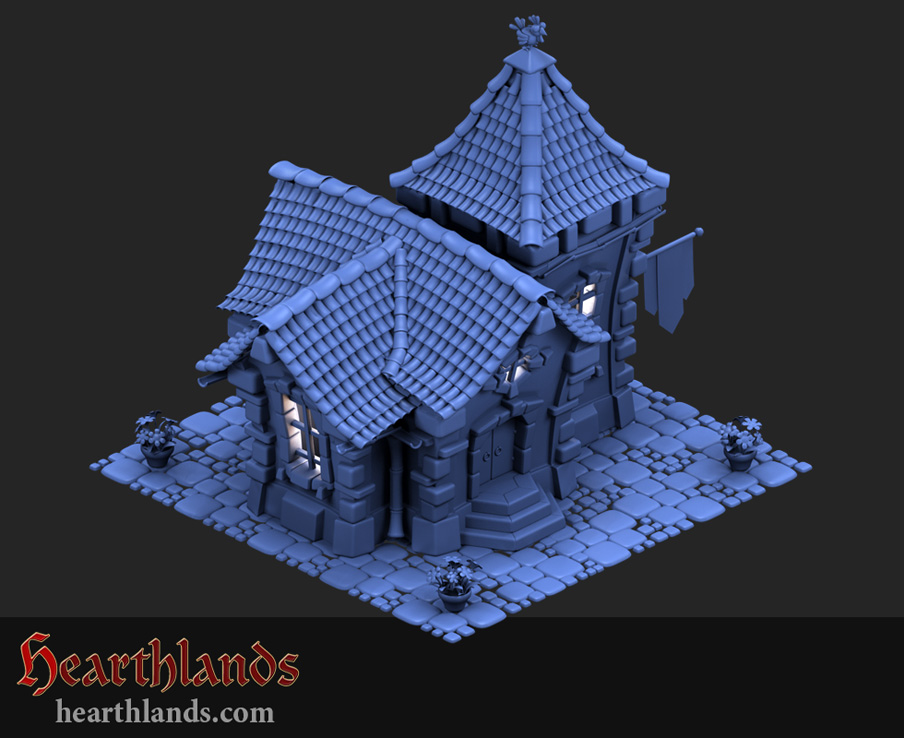 - New NPC building: Abandoned mine with ghosts. Once you've defeated the ghosts you get a random mine (coal, iron or gold one). 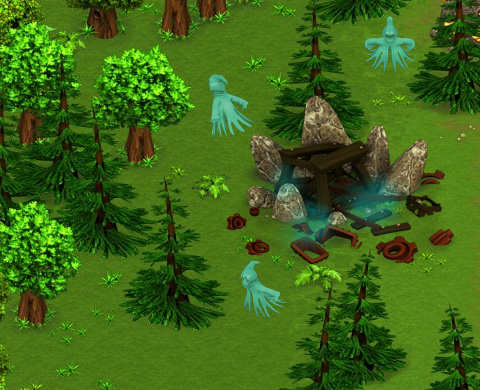 - Castle has been implemented. This is the first mega-building which requires a lot of resources (coins, stone, logs and iron) and is being constructed over time (at least a year if you have enough workers and resources). I'm not sure yet what it will do, maybe we'll decide that after others mega-buildings are done. 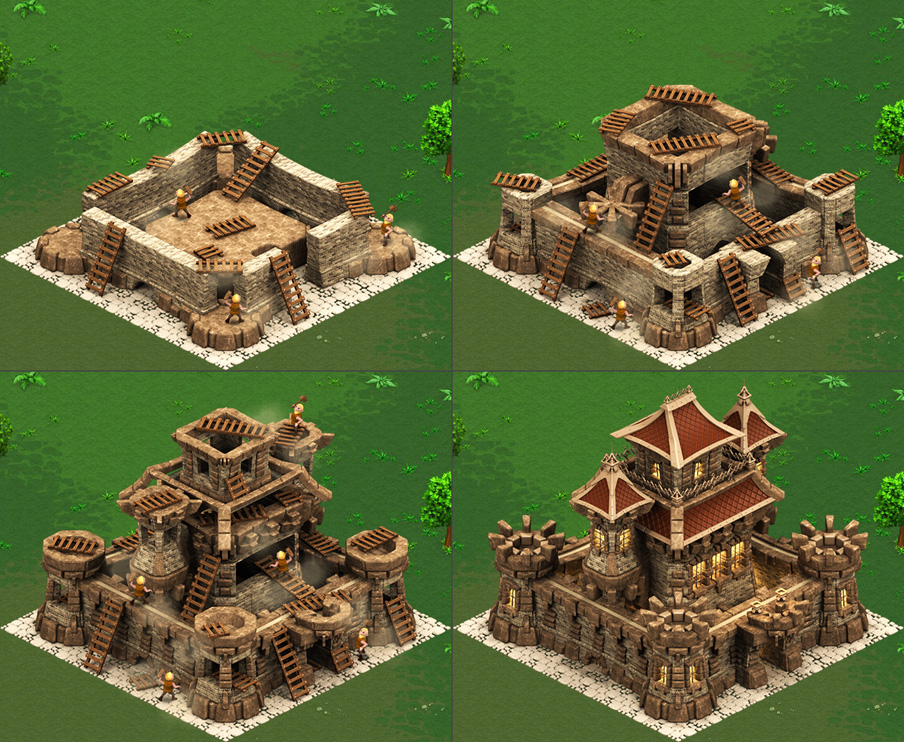 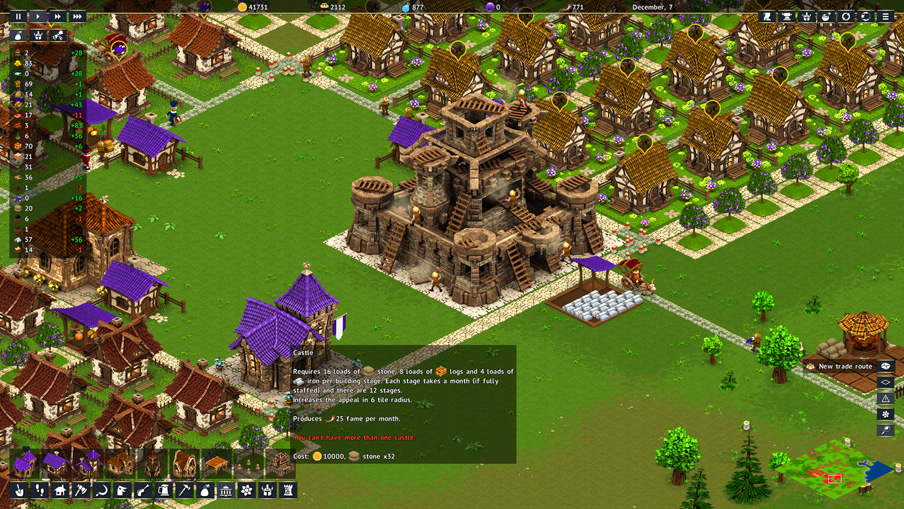 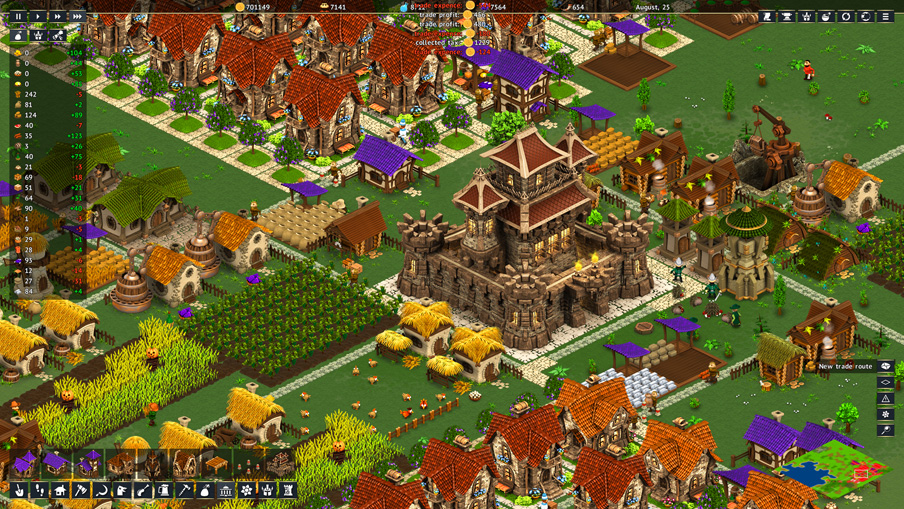