Stat mechanics are in and players can improve their survival ability over time.

Time to start leveling up guys, Stats are important! 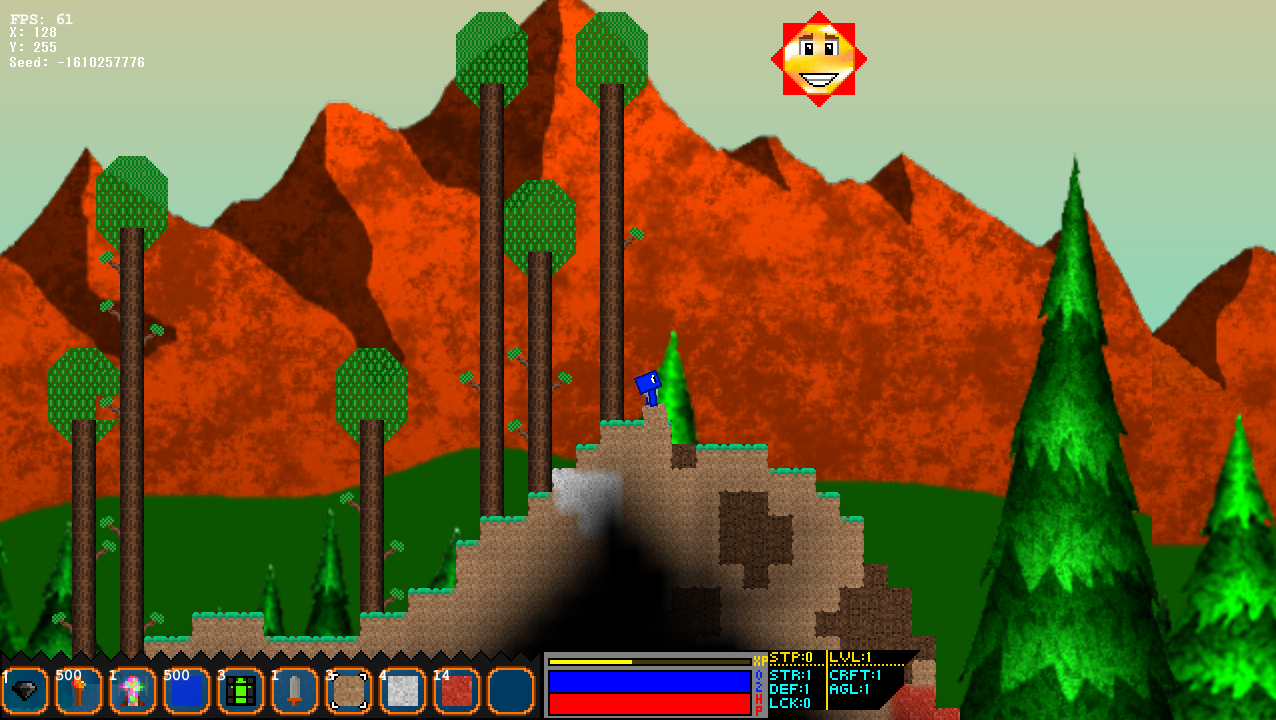 Stats are implemented and are starting to be integrated into combat and general mechanics. Two stat points are granted each time a player levels up and they can be used to improve:

Max health increases 10% with each level, and XP required increases by 20%. These numbers mean that the player will need to make good decisions with stat points early on, or they risk greater difficulty in the future.

Quests and mob grinding will be the primary ways to gain XP, however I will consider things such as minigames or rare potions. The RPG focus in this game will be what makes it great, and will be what can set it apart from other sandbox games out there.

You might have also noticed the splash text which has been added as well. This gives the game a deeper sense of immersion. 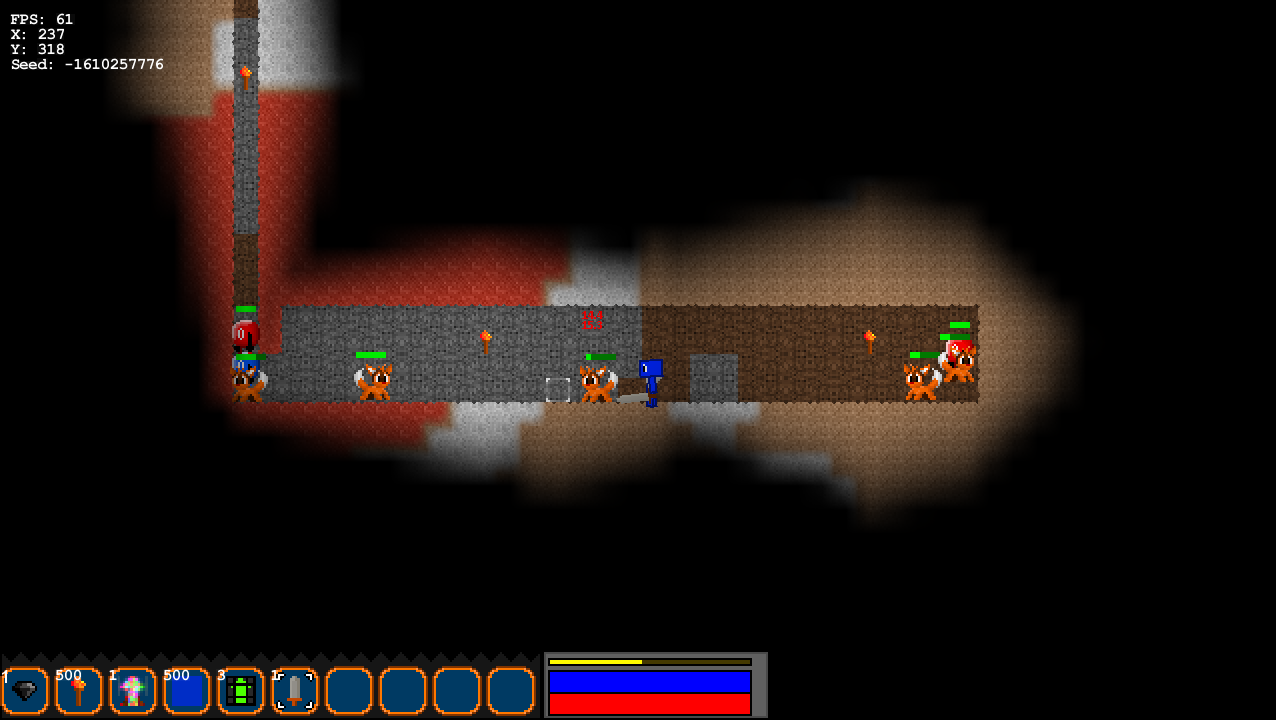 Stats will continue to be elaborated on as the game continues development, so be sure to keep checking in. The RPG side of things is starting off nicely, and I hope that it continues to remain this way.

Cheers and thanks for reading,