We have a concept, now what? Our take on creating a 2D platformer as students. 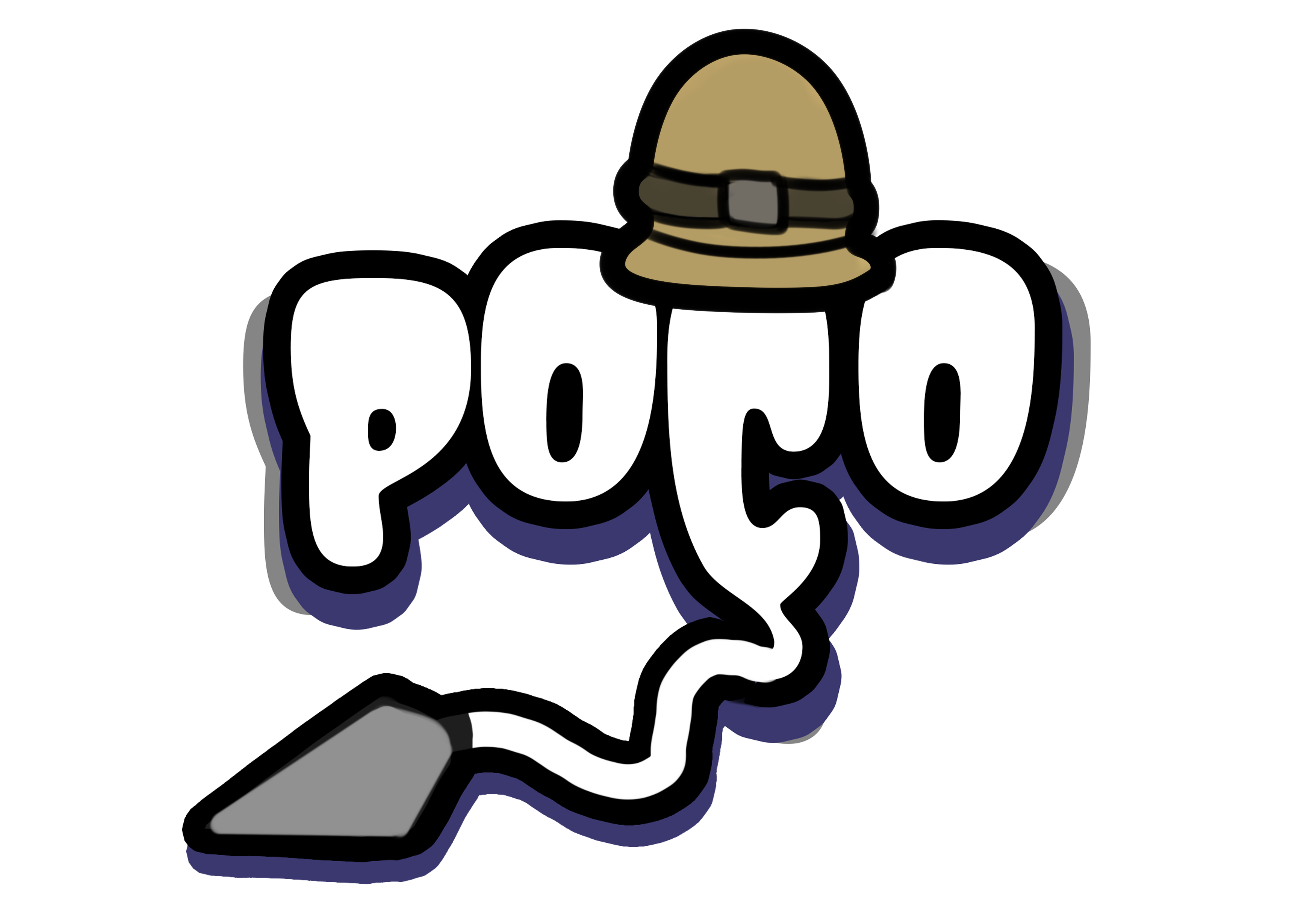 We are Lurdan Games, a studio created by 2 students from Portugal.
We are currently working on Poço, a 2D precision platformer game in which the player has to climb up a well, using a hookshot and a few other mechanics.
This project will only be a vertical-slice, done for academic purposes, and we do not plan on continuing it after we're finished.

Miguel Santos
Working on the programming and level design part of the game. Doing programming via PlayMaker and C# in Unity and creating levels.

We have been working in this project for the past 2 months, and we spent around half a month deciding the concept of the game and writing a game design document. 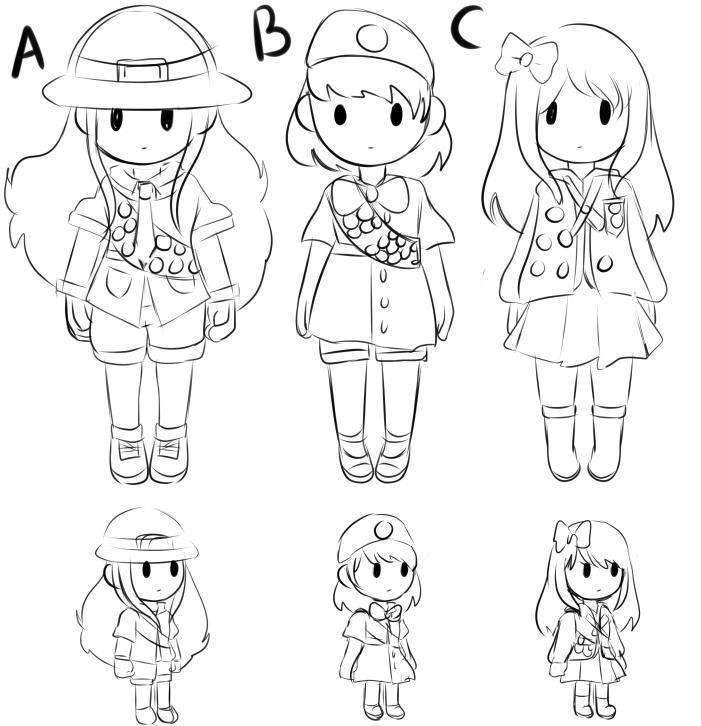 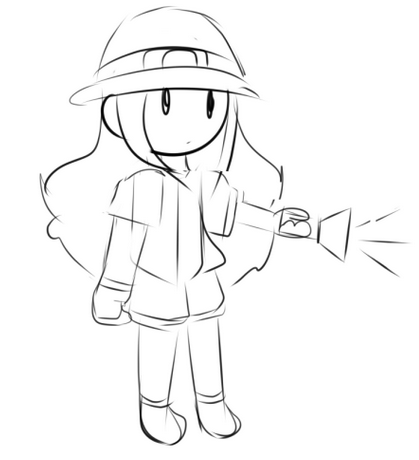 In a present world, a young girl scout has fallen into a well while camping with her scout colleagues, and lost her backpack in the process. Surprisingly, she did not get hurt when reaching the bottom, and because of the darkness surrounding her she could not really understand why. Fortunately, her homemade bracelet hookshot was still intact, and so she decides to not give up, trying to find a way out of the well by climbing back up.

Insecure, but courageous, this 14 year old girl has a normal and happy life. She has been a girl scout for 6 years, and has recently been given the position of Junior. She enjoys camping and selling cookies with her friends. 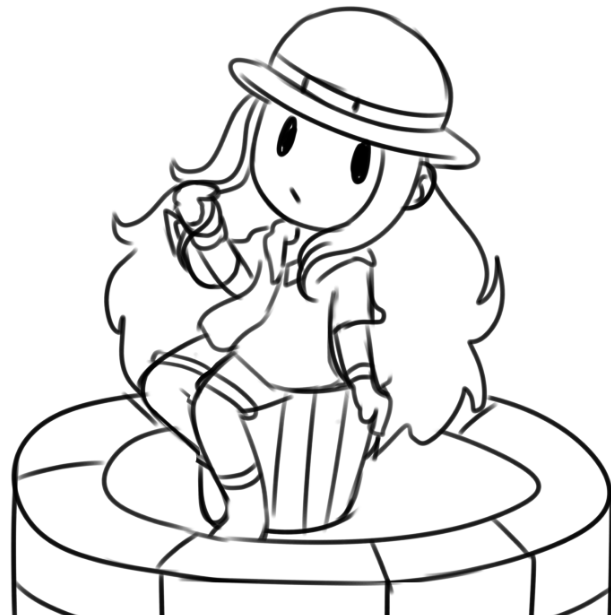 So far, we already have tilesets for 2 different biomes, as well as some props and animations for some of them. Since our game is set in a well, we decided to choose dark colors for the first biome. The second biome is still set in this well, but something has gone wrong with the main character's perception of reality, making everything look magical and otherwordly. 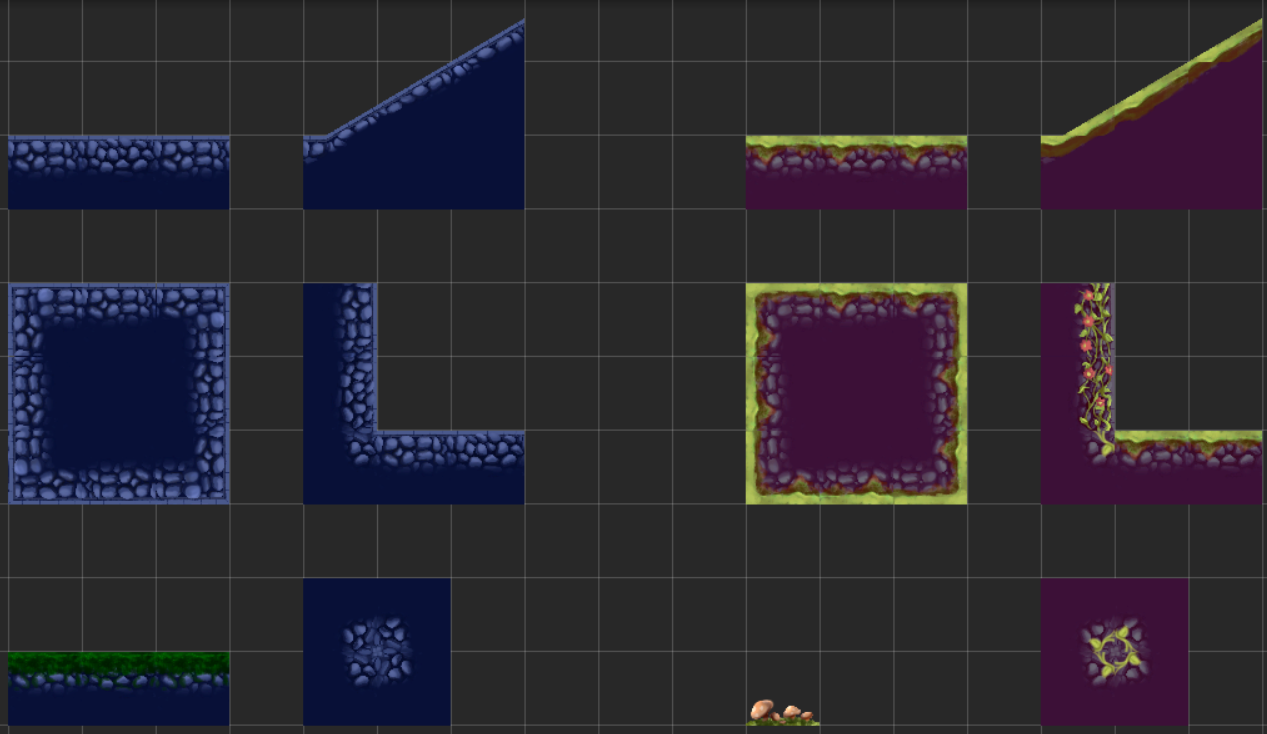 We also have a few animated props, like a campfire and a torch.

Since we are not very experienced in programming, we are seeking aid from online tutorials and other sources. A video that really helped was by "1 Minute Unity" on YouTube. Here's a link to their video.

Here's a demonstration of how we want our hookshot to work. We have also started working on a flashlight mechanic, that will work as a tool the player has to use in dark areas of the level.

That's all for now! Tune in next week for more updates.
Thank you for reading!