Hi! I began operation over the new project - the Submarine. Already there are practices, it is possible to see them in pictures.

Operation is carried by full speed, updates and adding appear often. If it is interesting to you, I will tell about them here. If you haven't enough information, welcome to the official page.

And it only began. The main operation still ahead, but process is begun, operation goes. 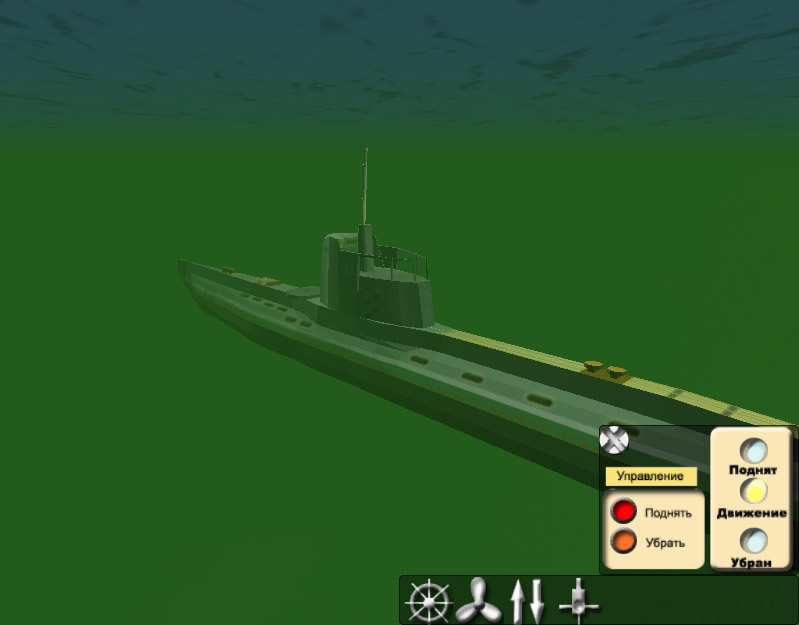 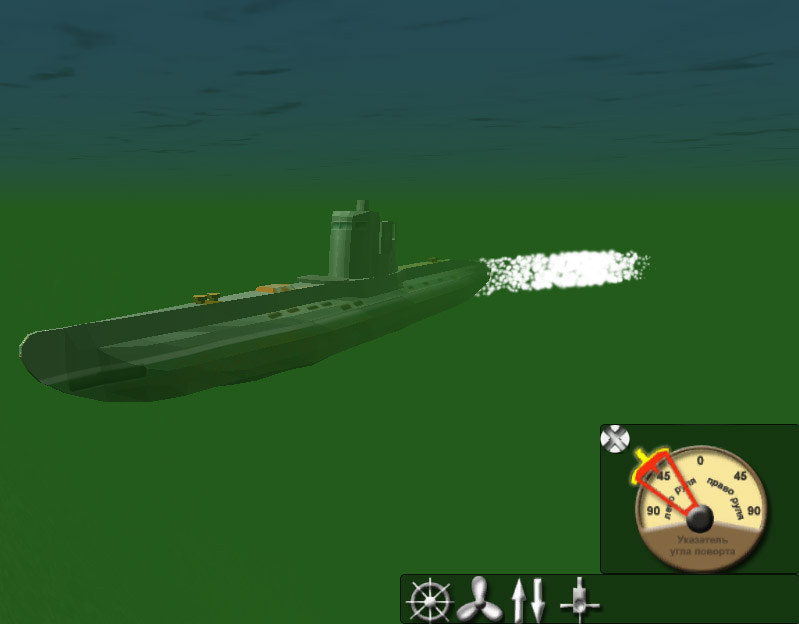 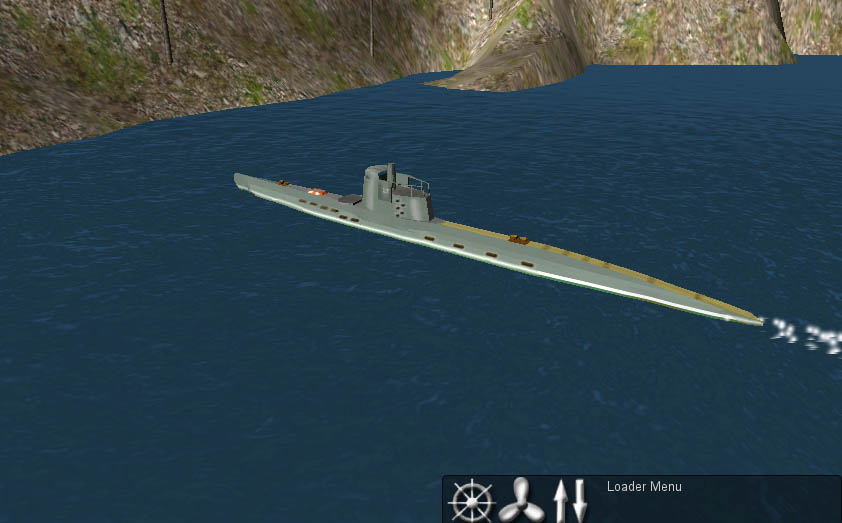 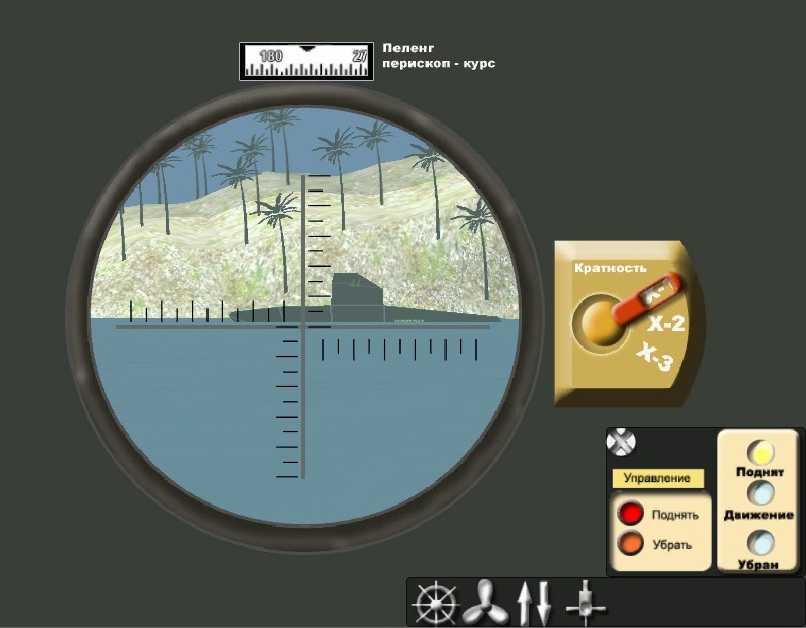