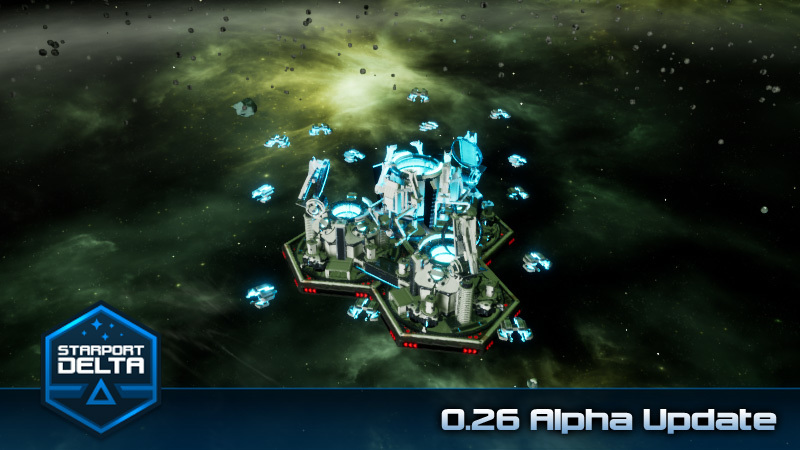 This week is another closed alpha update for Starport Delta from the Cloudfire Studios team! This update adds a new mini-quest system, a new music system, UI updates and various other updates and fixes. 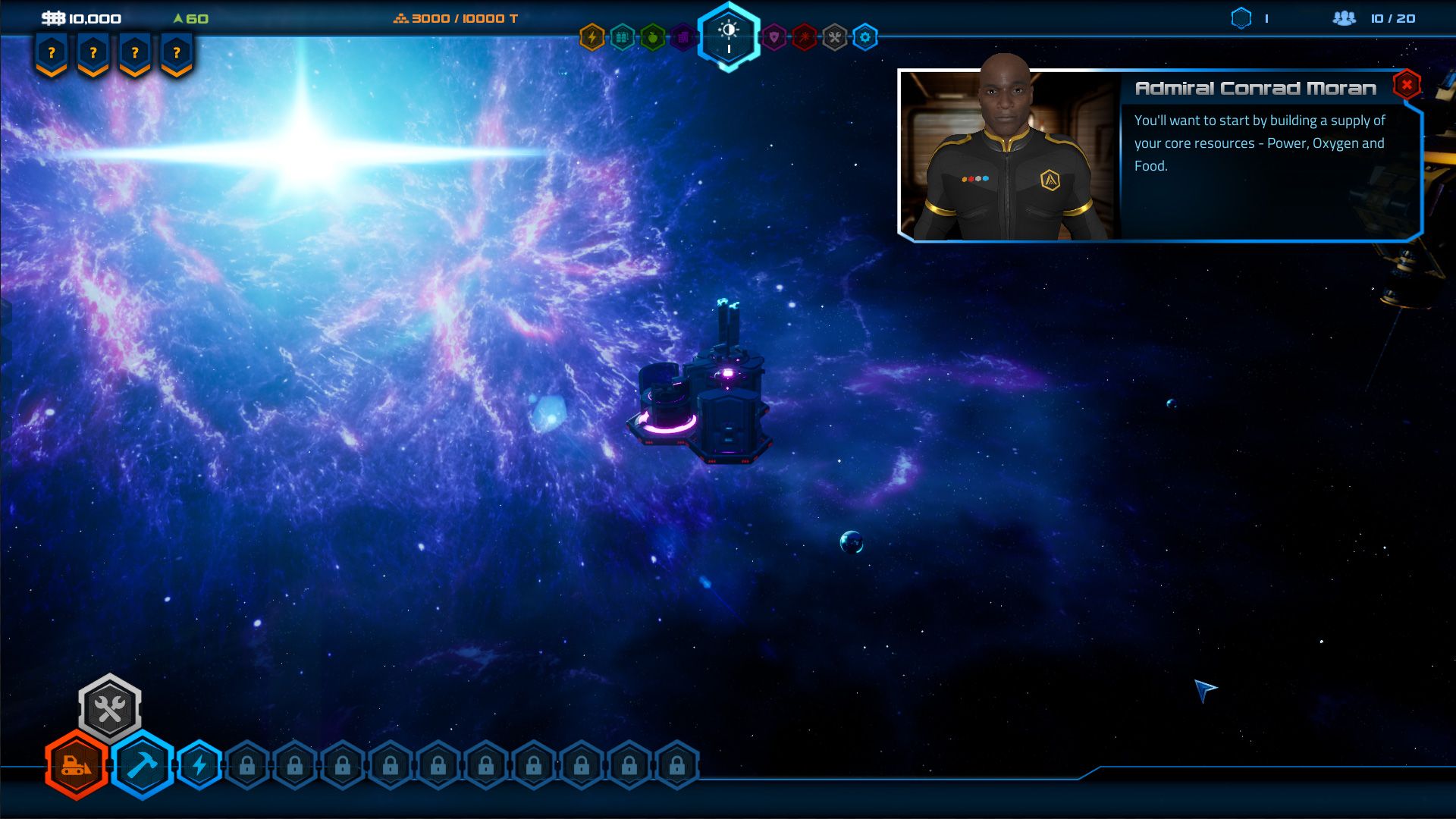