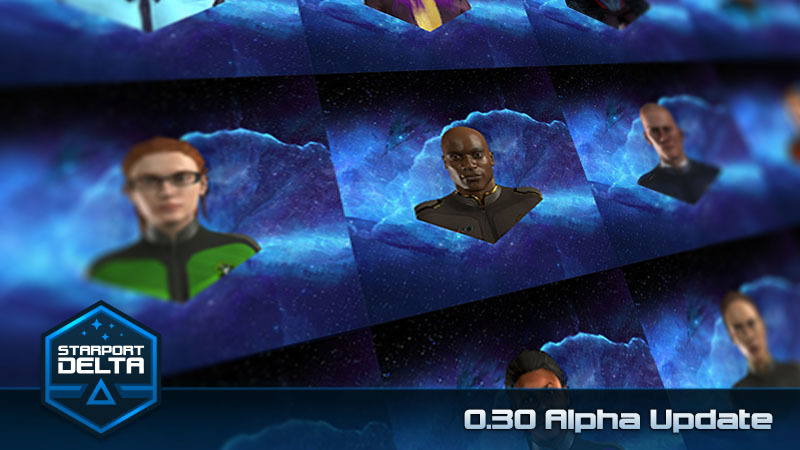 It's time for another closed alpha update to Starport Delta from the Cloudfire Studios team! This update adds more voice acting, changes to the space pirates and various other updates and fixes.

Some exciting news from this past week, we were accepted onto the Humble Store! Now in addition to Steam and Green Man Gaming, you can wishlist on Humble Store!