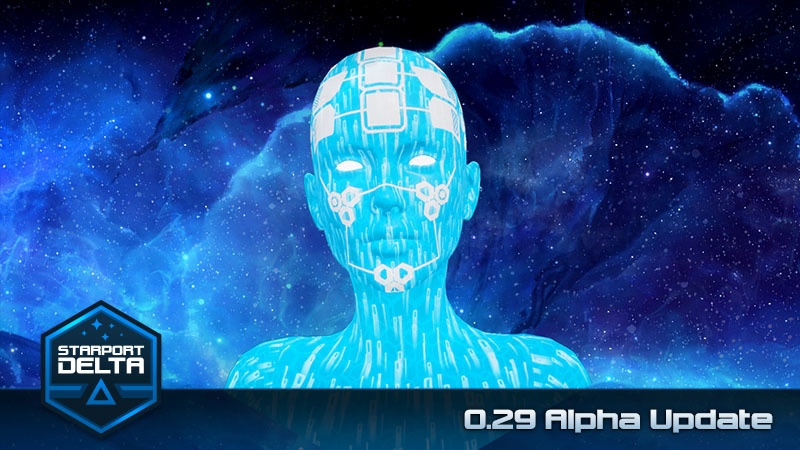 It's time for another closed alpha update to Starport Delta from the Cloudfire Studios team! This update adds more campaign content, voice acting, sound effects and various other updates and fixes.

Don't forget to check out our new game release trailer!