Hold on for a moment, space warriors: it's time to talk about shields and ships in a new Work in Progress article! 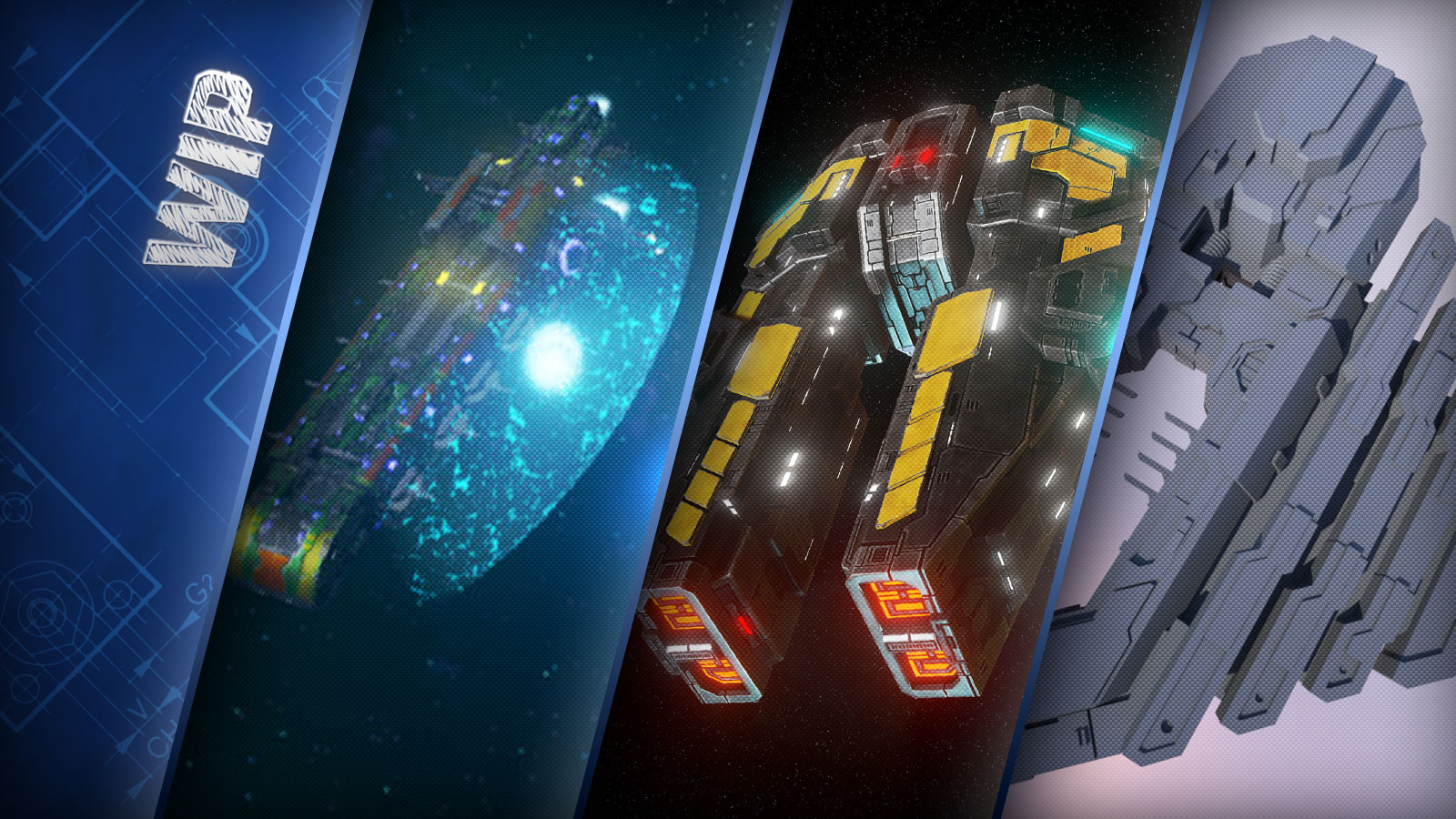 Hold on for a moment, space warriors: it's time to talk about shields and ships in a new Work in Progress article!

What do you really know about shields? In general it's simply a type of armor used to protect and intercept incoming damage, but in Starfall Tactics that's not just a bunch of wood and metal: shields are those special modules which can dazzle your opponents by it's awesome ability to glow on hit.

In general, your ship's life depends on three elements: shields and armor are designed to protect hull - once it's hitpoints are zero you'll see your favorite ship exploding and falling apart. At the same time, there are different types of weapon damage - one will crash shields, another one directly hits armor. The main thing about shields is that they take certain types of damage and regenerate over time so you could survive in the heart of fierce battles a little bit longer. Once you've equipped special shield modules, you'll become a harder target for a single enemy ship - logically you'll need more focus fire or will have to choose appropriate type of weapon to kill an enemy with a high shield defense level. Of course, vessels with a good protection might lose several points in damage, maneuvering or movement speed as you need more slots to get enough shield modules.

Along with other special modules and abilities shields will provide a plenty of tactical choices.

And, today's mystery: try to guess where's this ship's forepart and get shocked or just say "it was obvious". Otherwise, if you don't want to cudgel your brains over this riddle, just look at the base texture of it showing ship's hindquarters in the foreground. 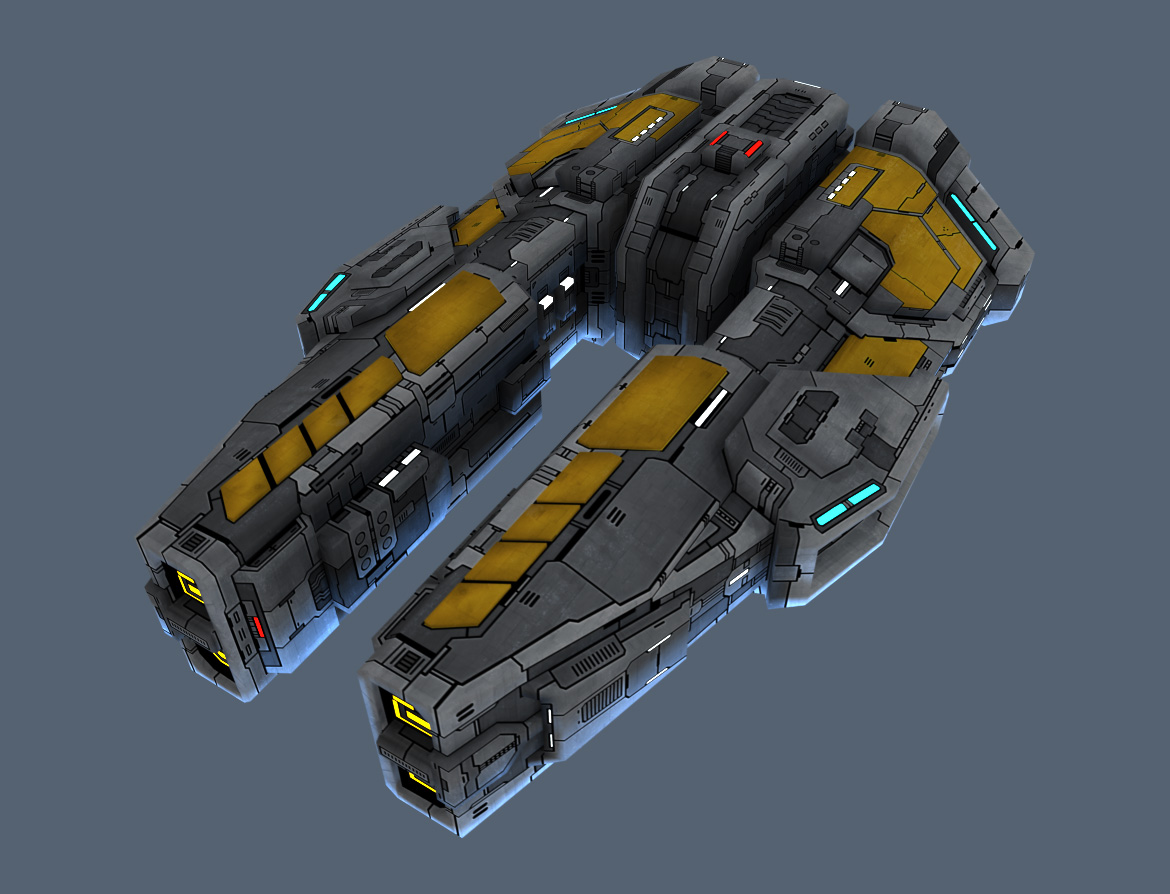 To be serious, the beauty of this ship is evident - whether you liked that strange Deprieved ships or awaiting for a red Vanguard team, this simple, organic and, at the same time, detailed Eclipse vessel will catch your sight. Being chosen for a solemn mission of defeating your opponents Regent is going to be competitive and will bear its name with pride through a neverending universe of war. 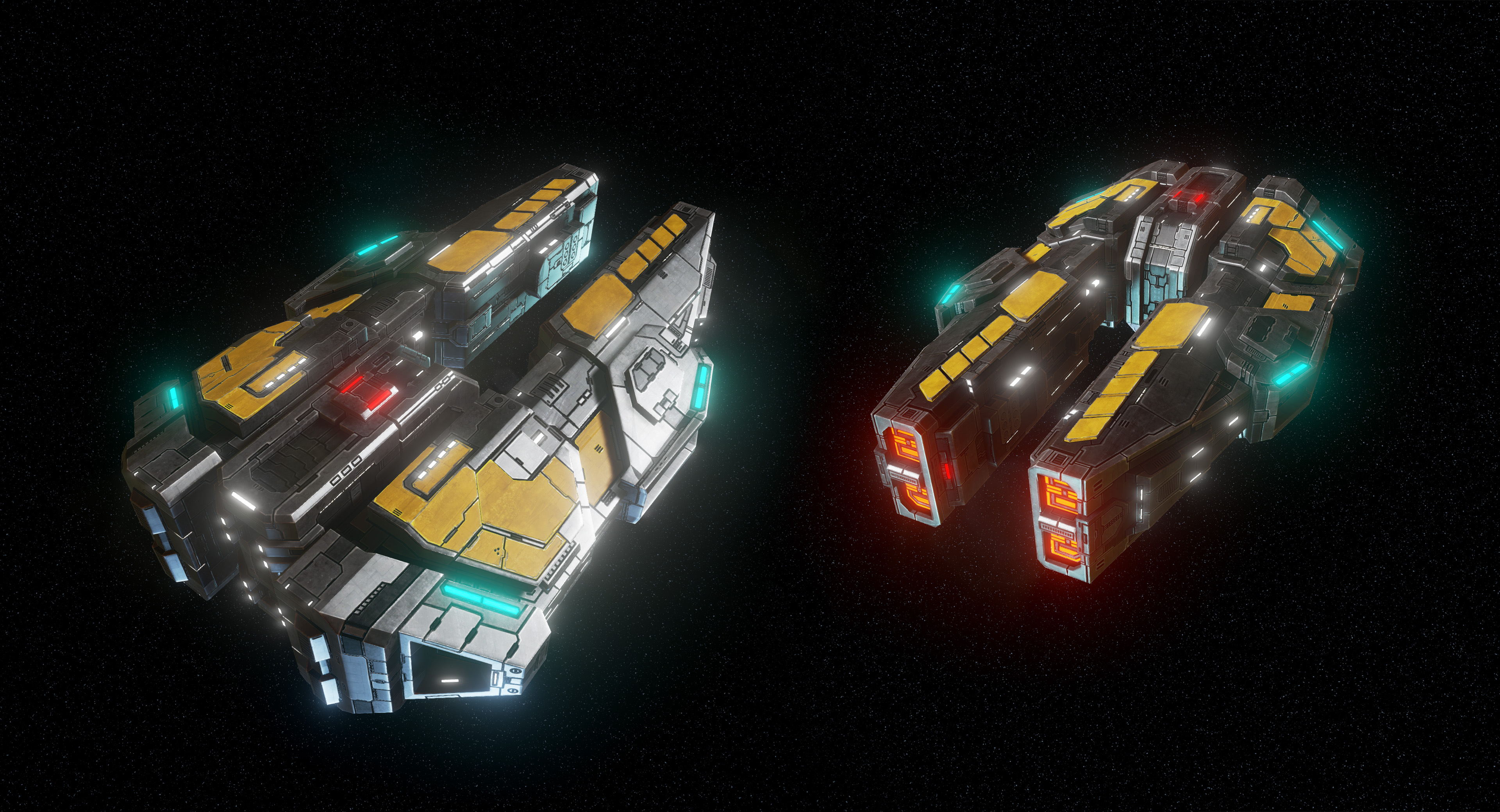 Looks like somebody loves Eclipse - another great ship for this faction, dreadnought Premier, is going to be really huge - it's about 1000 meters wide for now. Just take a look on these sketches and try not to forget that other factions are also cute ones. 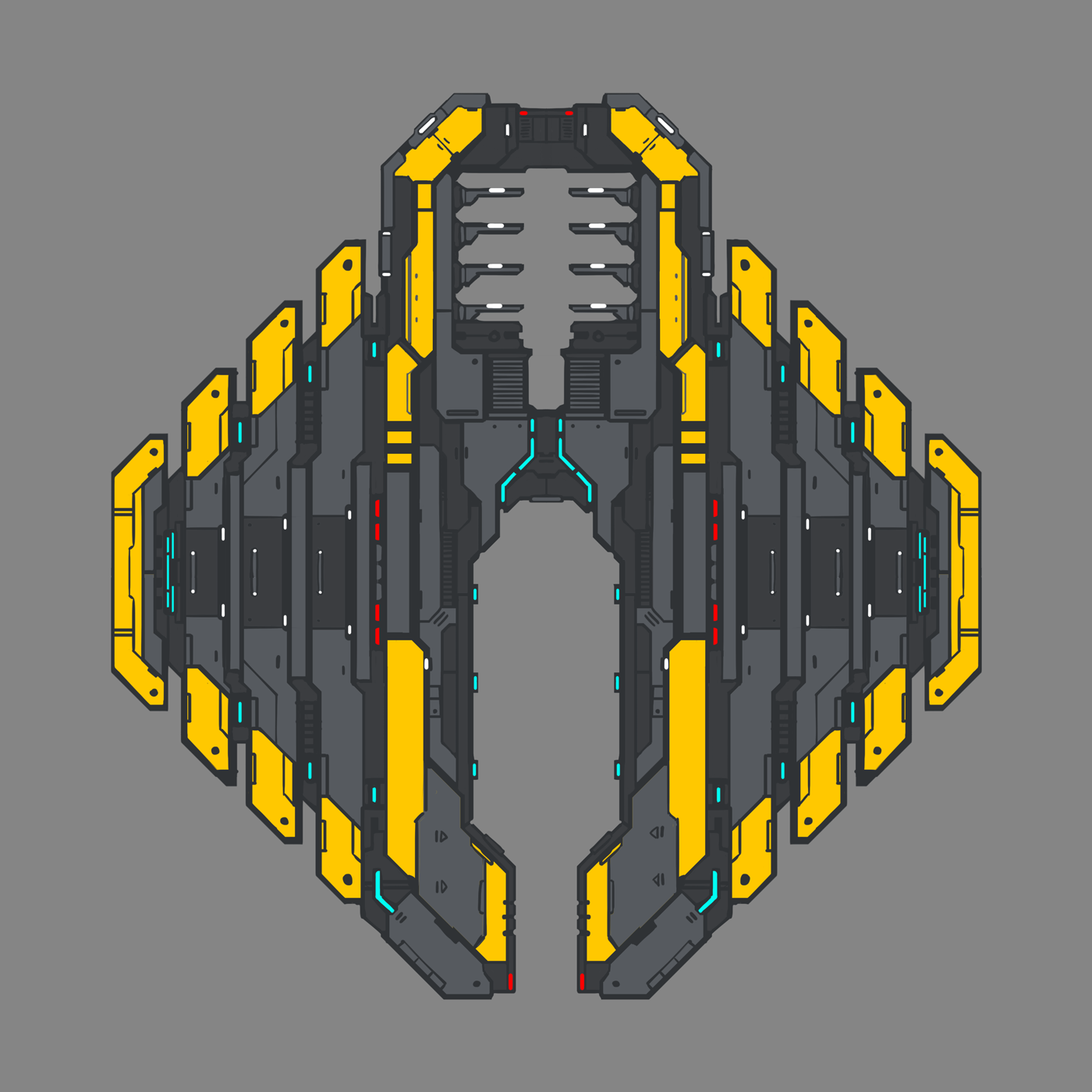 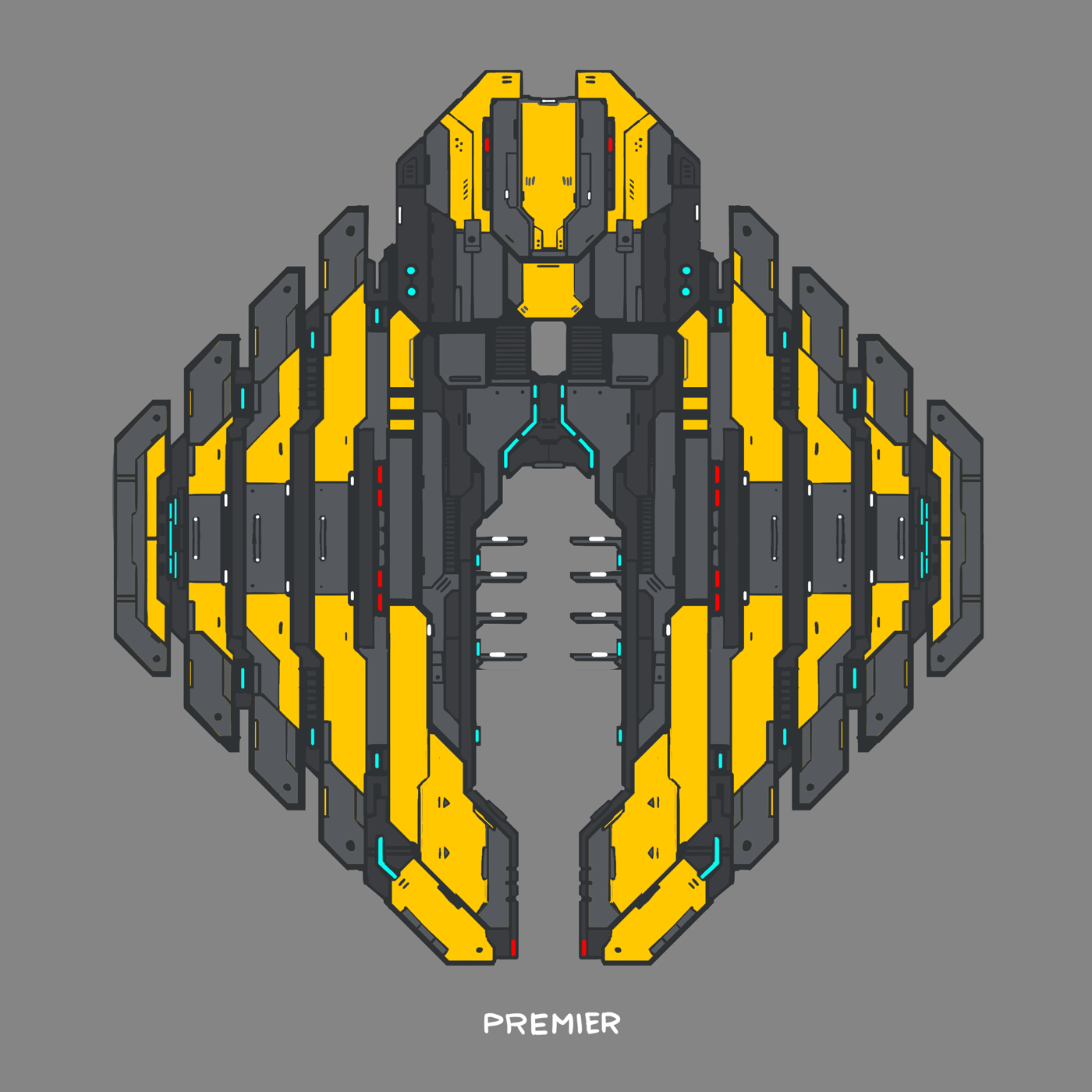 You can also watch for updates from our 2D and 3D artists in the special forum section.

Do you love good backstories?

There were some questions about Starfall Tactics lore in the past, which should be covered. As you might know from starting page of our website, Earth became unsuitable for life and a huge part of population was evacuated to Ancora, the nearest planet fit for terramorphing. But what could lie behind this short sentence - years of despair, mind wars, great inventions or something else? We all love cool backstories and hope you do so, because this month we are going to tell you the thrilling beginning of this sci-fi future you can experience in Starfall Tactics.