We are happy to say now that the core part of game mechanics is quite ready and we started creating the MMO part of our game, which contains a big galaxy map for you to discover! 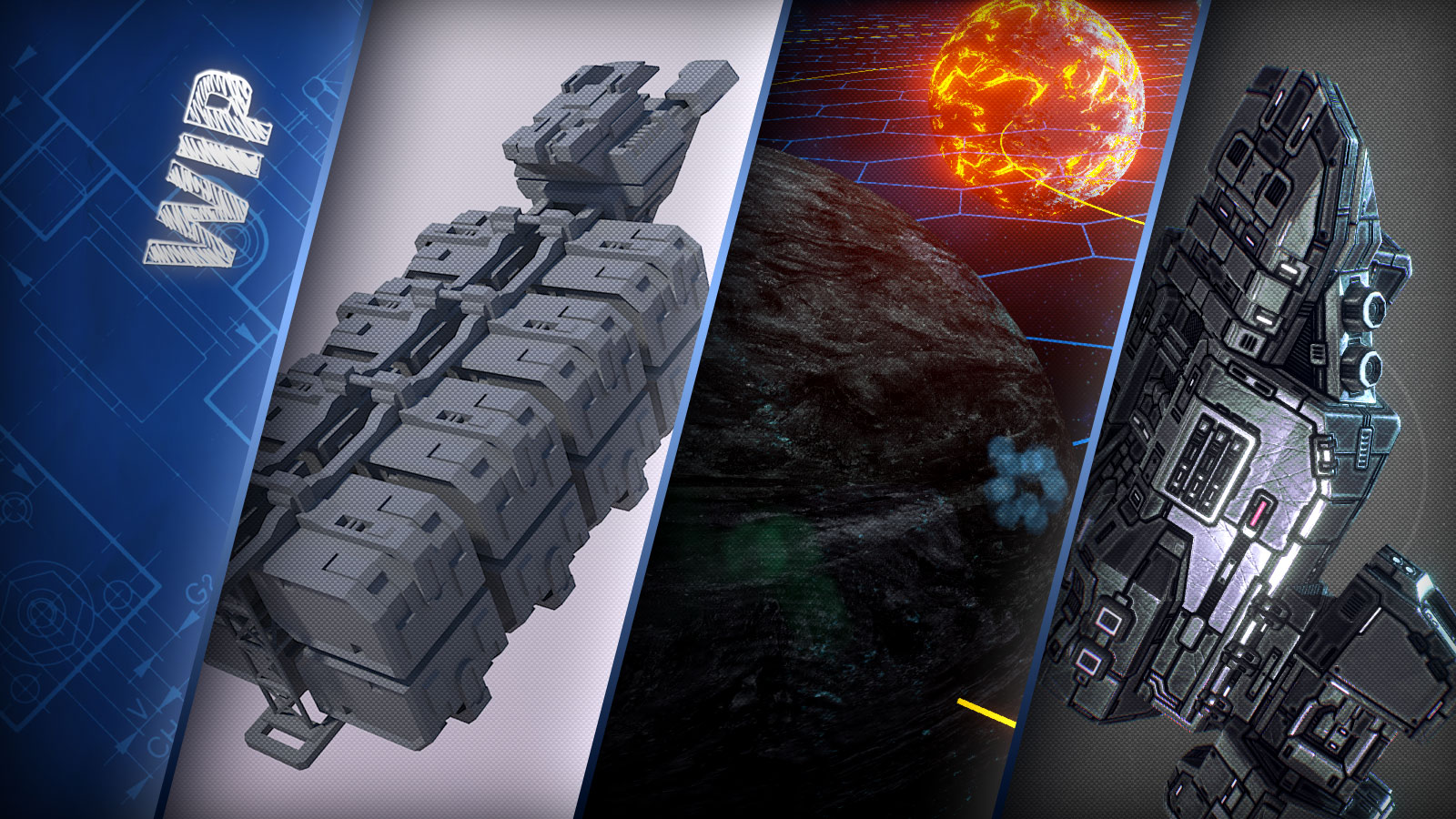 You might wonder how far have we gone with Starfall Tactics' development? We are happy to say now that the core part of game mechanics is quite ready and waiting for more features and content to be added. At this stage we started creating the MMO part of our game, which contains a big galaxy map for you to discover (yay!). We will feature some concrete general information separetly before the alpha, and until then, you can look at different WIP stuff for it.

There is a lot of different stuff to do for the MMO parts of the game. One of obligatory things is a cargo ship which is obvious for a space game like this - moving a huge amount of goods from one part of the galaxy to another is a nontrivial task for your battle ships. 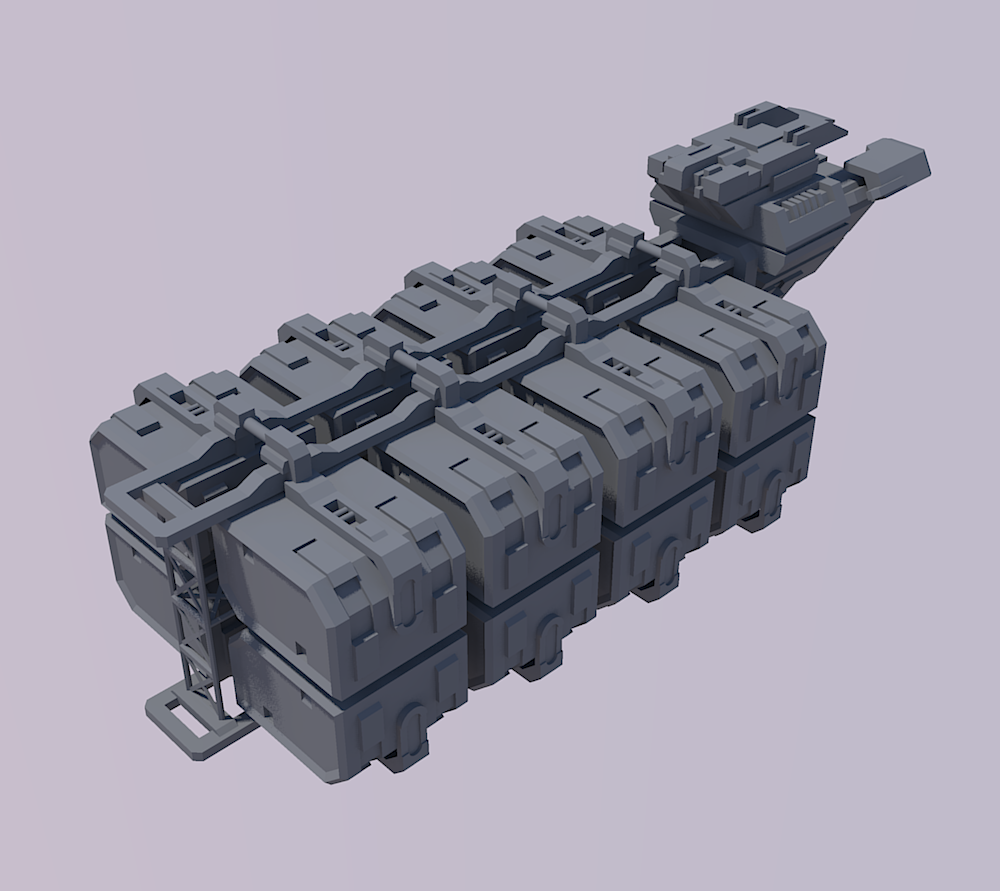 This ship's codename is Charon and it can carry quest-related packages, resources, and other stuff probably, except for blueprints and currency. Charon is not strictly assigned to any of the factions, although there will be skins available based on your chosen fleet's faction.

The whole Galaxy can't live without stars and planets and that's what we shall think about too. So we've made a couple, which you will encounter while furrowing the vast of the Starfall Tactics' universe and exploring the galactic map. 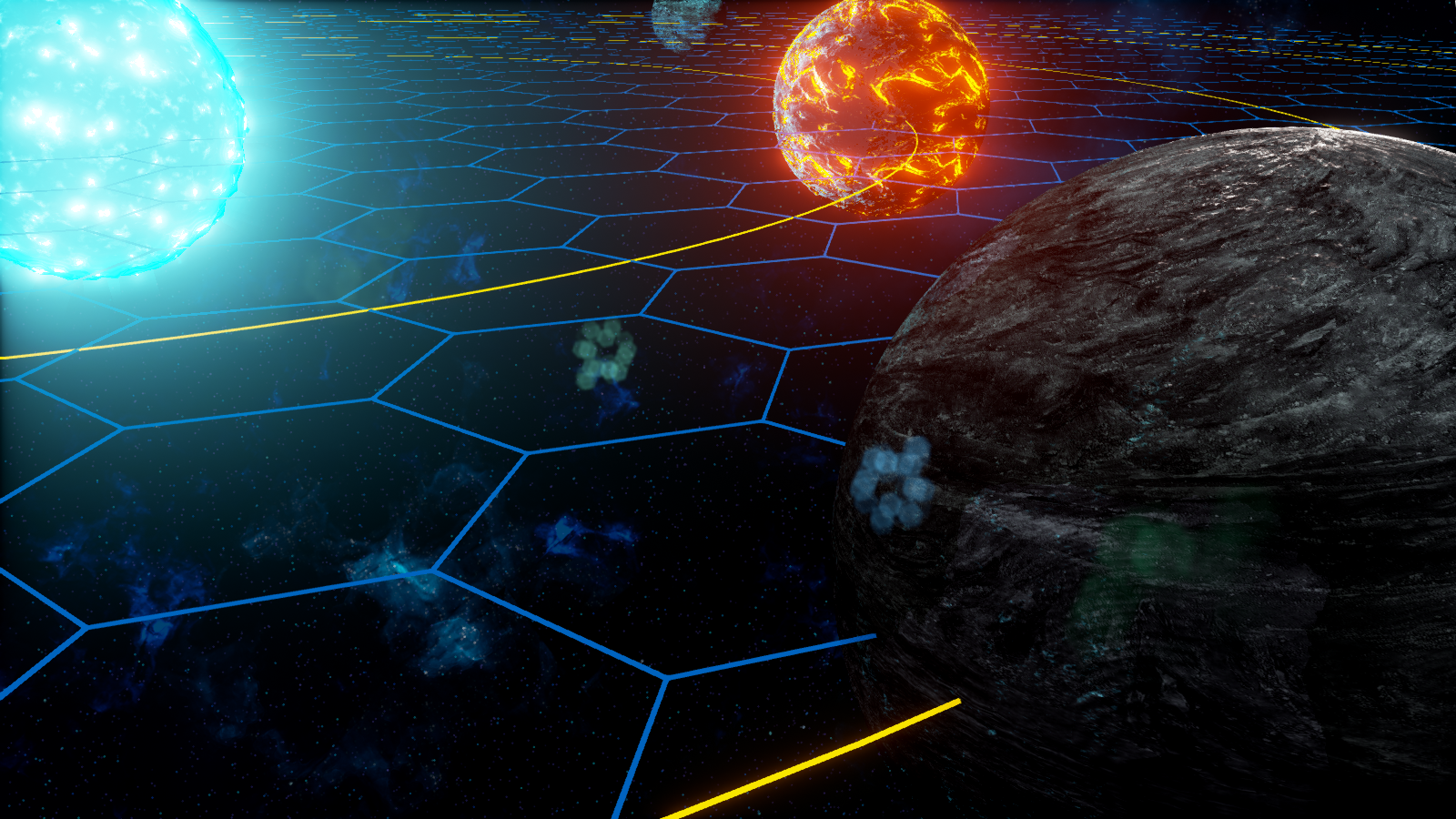 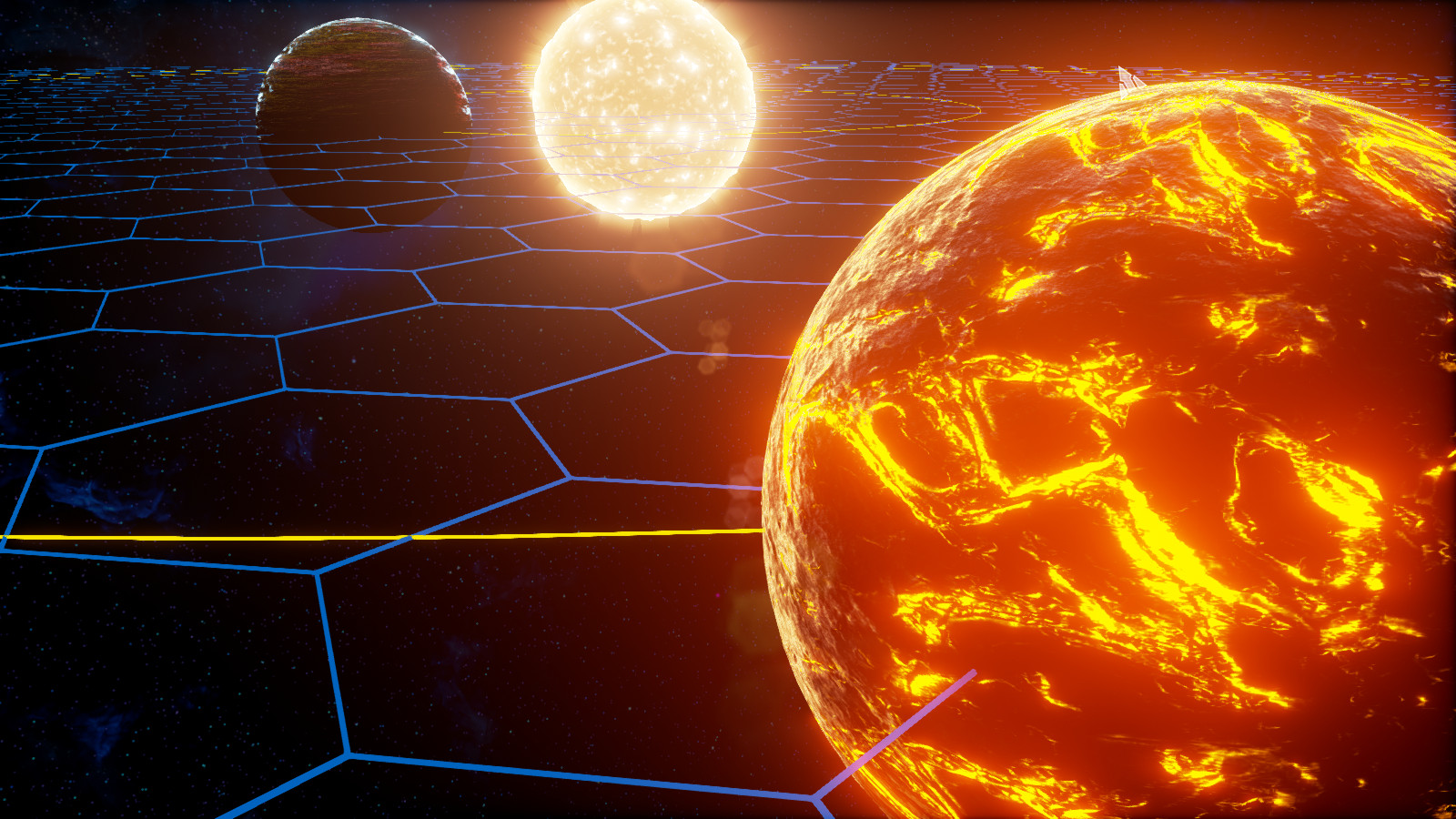 Well, not just a couple - you can see only example stars and planets, in fact there are thousands of them on our Galaxy map to discover: some will embarrassingly little to show, while the others are colonized, under exploration or work as fountains of resources.

Another unaligned ship is coming in! Cerera, which you could previously see as Sierra, got a new life - now it's a generic factionless ship for the MMO part of Starfall Tactics. 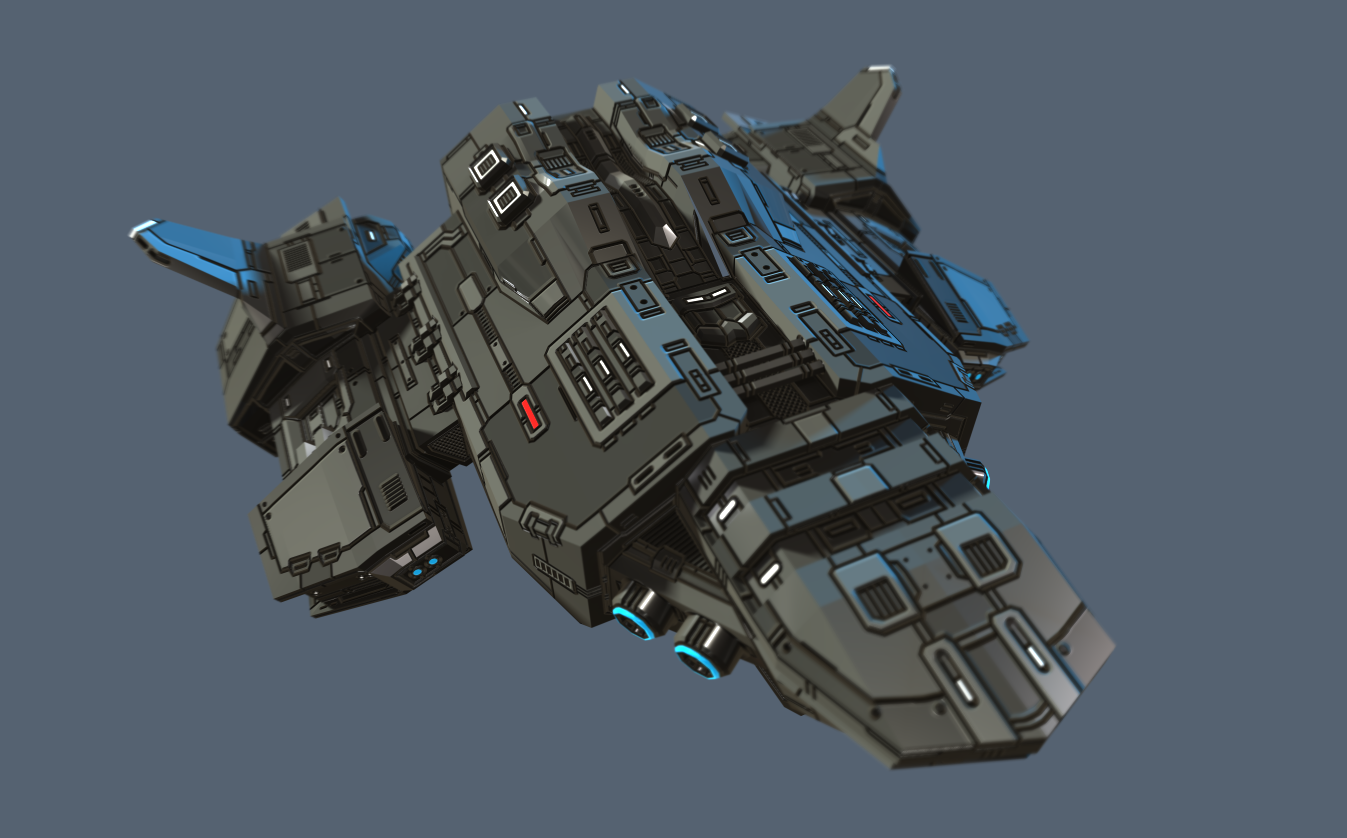 Is it a pirate ship, or just a hostile trading guild member? Well, thats not the thing you should worry about, while this suspicious сruiser is coming into your ship's vision - we would personally advise you to take care and always be prepeared for the battle for your life!

Visit our communities and social media to get in touch and watch for future updates: