Cheers from Starfall Tactics Team! Step forward and look at your future best friends, which will fight for you forever! Well, at least until it's destroyed by a stronger opponent. 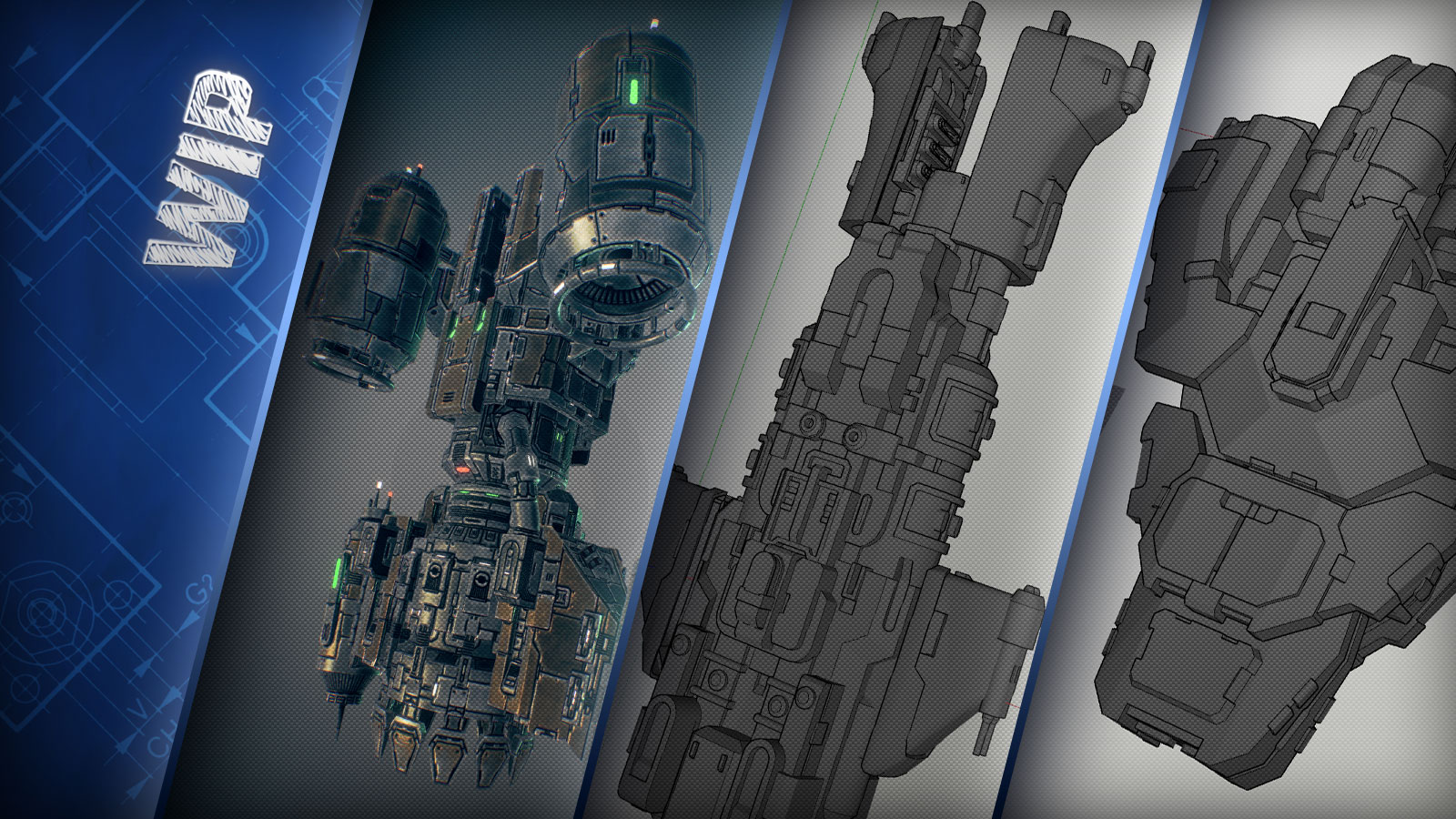 Cheers from Starfall Tactics Team! Step forward and look at your future best friends, which will fight for you forever! Well, at least until it's destroyed by a stronger opponent.

Why always ships, you ask? Because it's a spacegame which can't exist without epic spaceships furrowing the vast of the Universe and we would be cruel if we didn't do it in the best way we can.

So just watch Solomon coming from sketch and base textures to it's finished state and be sure to read some previous articles and watch all 3D models available. 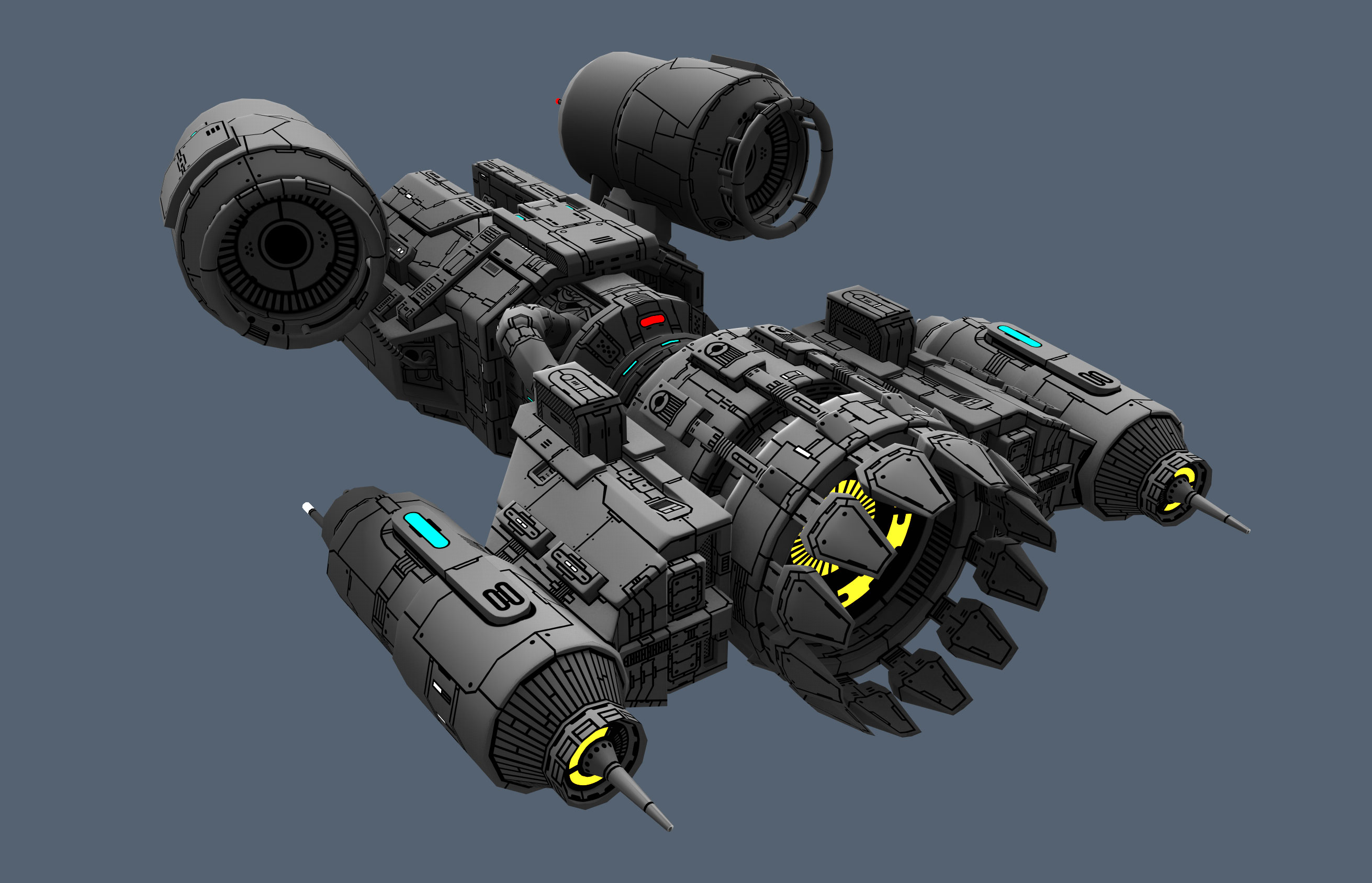 Here is a 3D model of Solomon and you might notice that these giant goofy engines can somehow remind you of Bruno, another Deprived ship:

Logan is an Eclipse vessel which represents a class of those middle-sized ships, which have enough power to cause a lot of troubles to you or your enemies. Never underestimate it and try to consider every fleet unit to avoid several unpleasant surprises Logan is definitely capable of. 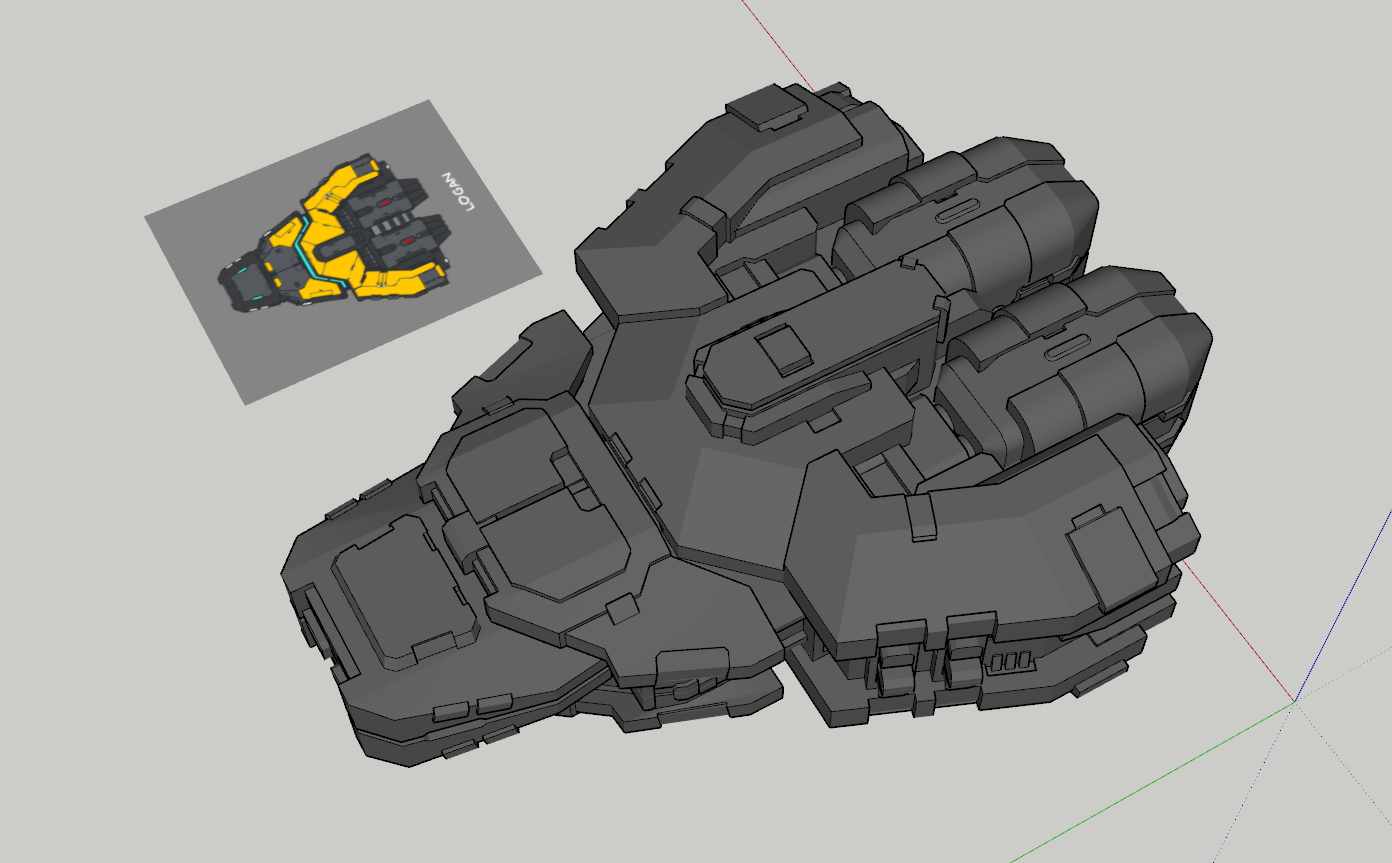 As other factions' dreadnoughts are done for now, Mjolnir is here. This huge spaceship is going to be the next challenge for those who dare fight against Vanguard, bursting into battle like a famous hammer of the same name, reducing all enemies to jelly. 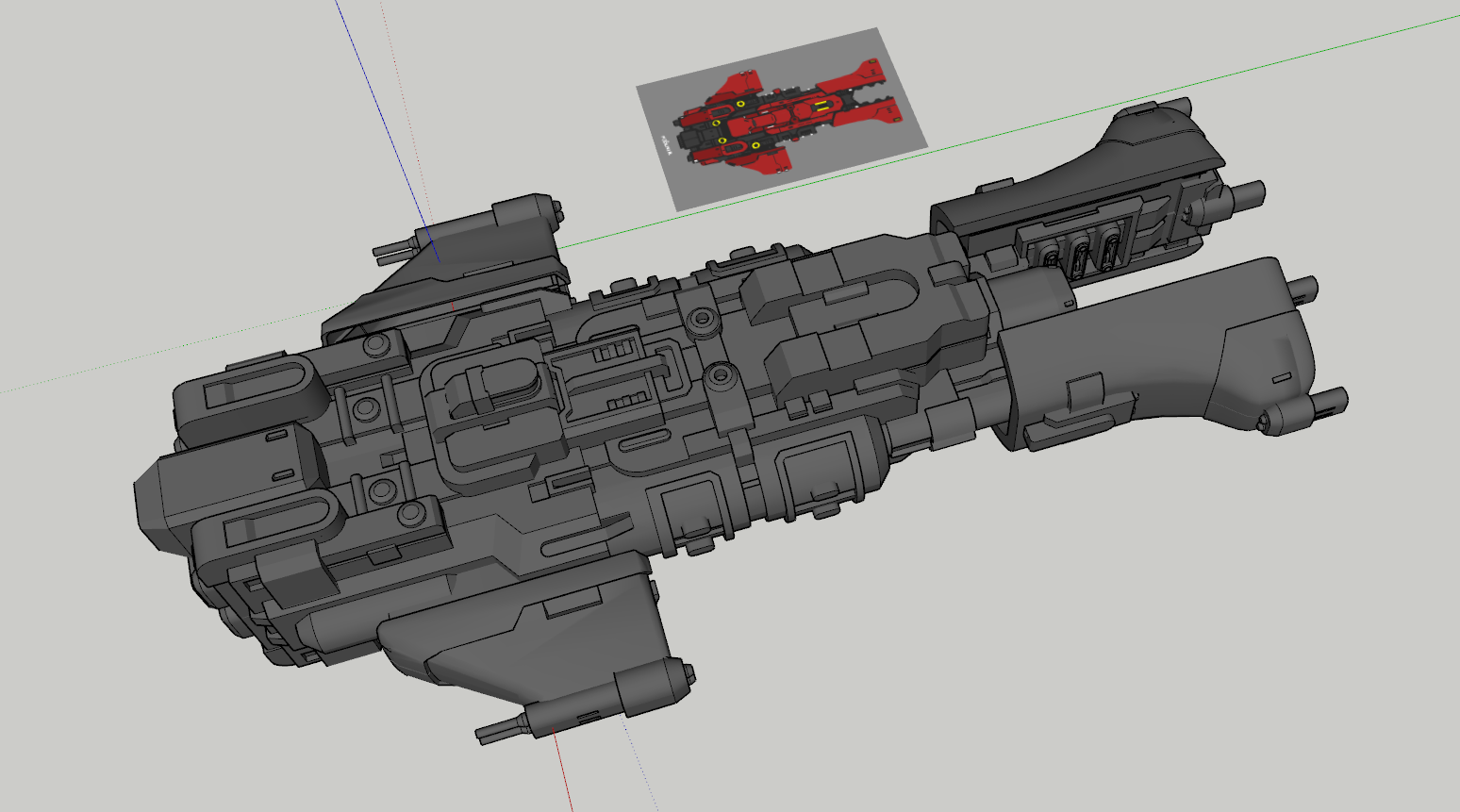 Just to pass the time, which runs so fast that we can't catch it anyway, we advise you on checking out our forums! Development process is going full spead ahead and Starfall Tactics looks better with every day, and we are always ready to answer some curious questions.

Prepare for the battle and get your skills in as your tactical advantage could be beaten in a second by wise decisions made just in time.

Join Starfall Tactics in social media and conquer the galaxy: