The more modules with active and passive abilities Starfall Tactics gets, the more interesting and unique fleet everyone can build! This time we contine introducing you new special equipment. 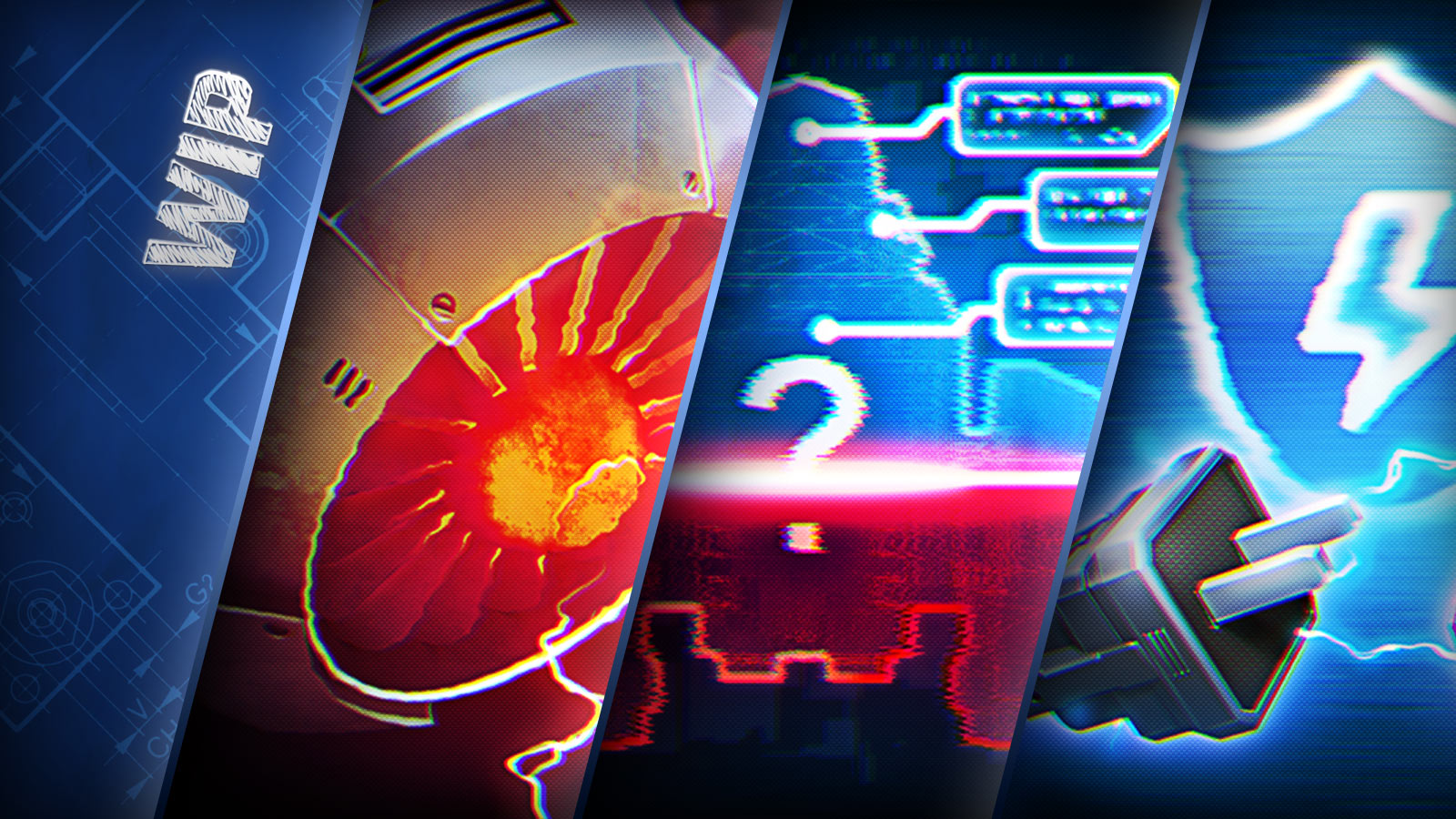 The more modules with active and passive abilities Starfall Tactics gets, the more interesting and unique fleet everyone can build! This time we contine introducing you new special equipment - there are a lot of cool things to show you.

How to catch quick vessels with slow fleets and make it unable to fly away or maneuver in the way they need to do it? One of the hardest questions gets a good answer: Engine Disruptor. 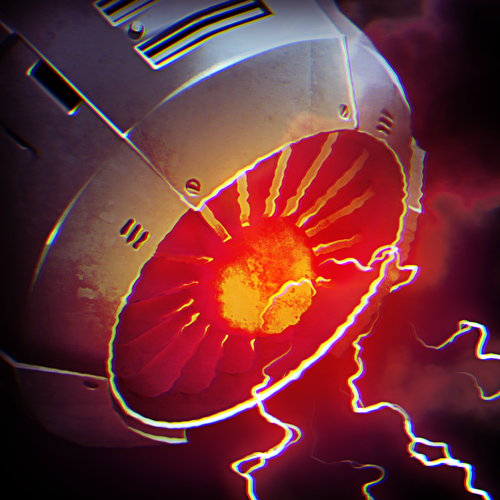 This special module has a unique ability to switch off engines of target ships, making your opponents lose control of the ship. It's hard to underestimate the value of such ability in your arsenal - everybody loves disables, which give you extra time and an important advantage.

In Starfall Tactics, abilities of every ship strongly depend on modules you install into it. Usually you can understand specification of the ship only when the battle starts - but surprises with self-destruction modules and other special equipment are the thing which is able to make one mad, crushing best plans. 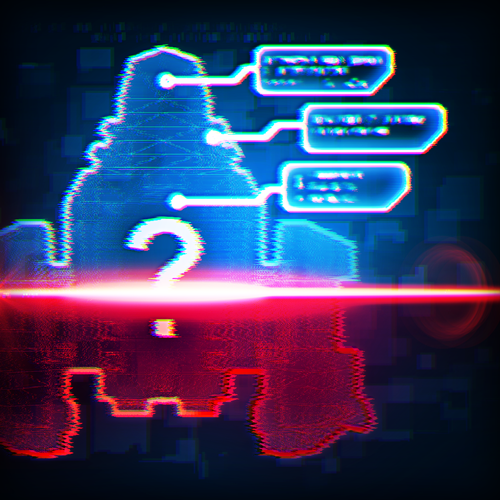 Scanner is a tiny tool created as a help for your army - and it does exactly the thing it's named for: scans ships and shows what you can find inside of it - precious modules and abilities captains want to hide from you.

Energy shield is one of the best inventions of space engineers, a very useful layer of defense and a barrier between most energy weapons and your armor. Shutting it down in any way or trying to penetrate it is a great feature for lasers with high armor damage, for example. 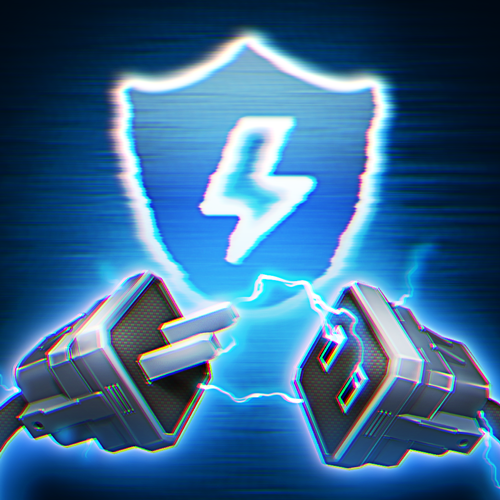 So, Shield Disable module grants an ability to temporarily shut down shields of a target ship: it doesn't destroy it, but for a short period of time you have an ability to directly damage next layers of defense.

And, as usual - a small demonstration of one of older modules for you to pass the time:

At the moment we are also preparing modules with some sort of new mechanics, weapons, ship hulls and other equipment - there will be many curious things to tell you about next time!