Post news RSS Starfall Tactics: Get your fuel, Cassandra and Eagle before coming into space!

The time has come to present you another couple of ships created with love and patience, and a finished Fuel depot. 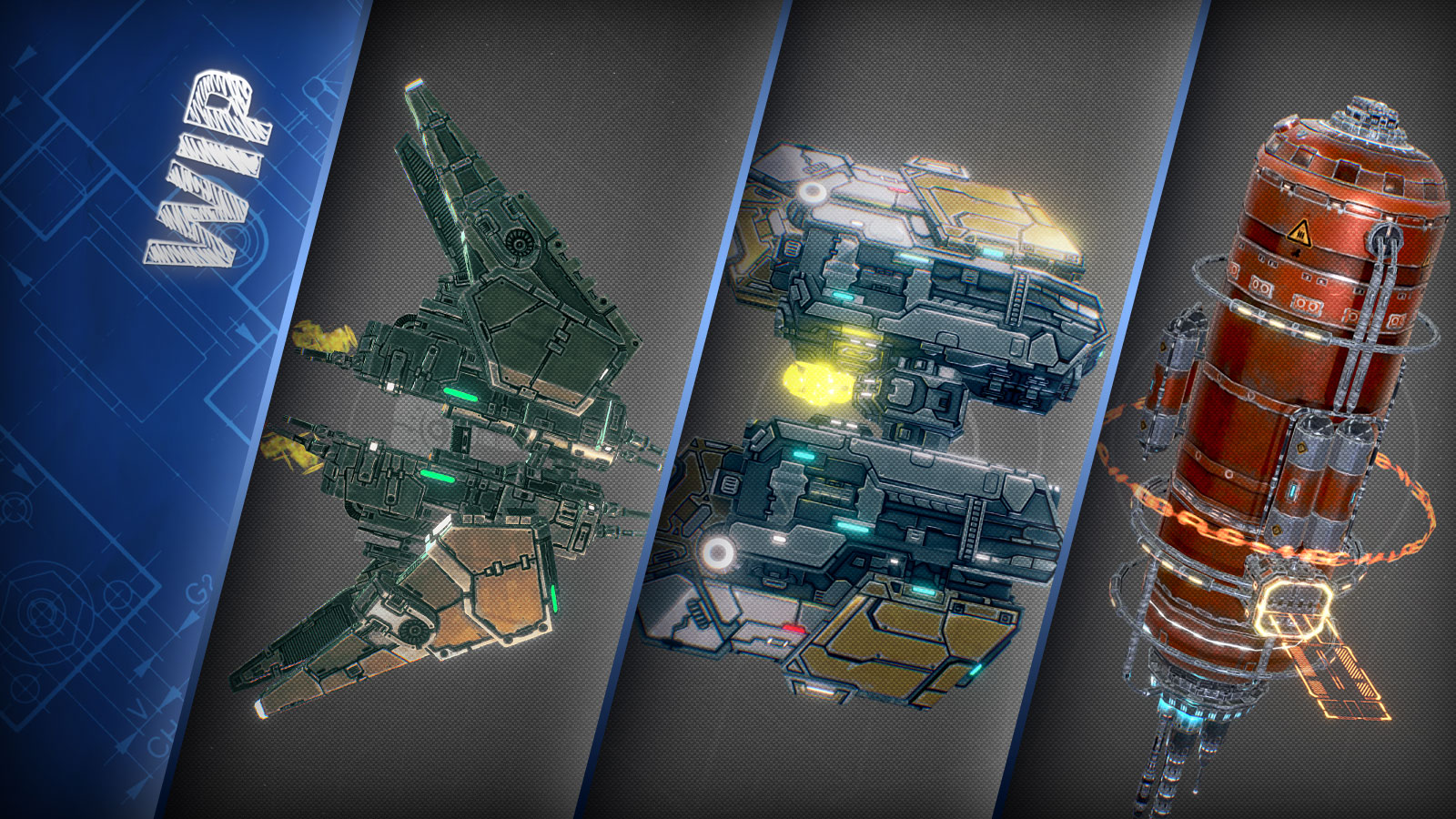 The time has come to present you another couple of ships created with love and patience, and a finished Fuel depot. And no, you won't be able to date them as our previous news was a great april fools joke... maybe...

Bruno is finally going to have a beautiful friend - Cassandra! Another cruiser in line to bring more pain and let you show your extraordinary microcontrol skills. Although Starfall Tactics gives you an optional, but very useful ability, to create a group of units using hot keys and set target locations for them and attack order, you shall not forget about specific game features. Line of fire and ship collision are not things ships will look to by themselves - you need to position your ships right, preventing them from ramming each other and staying off friendly fire. In exchange your tiny friends will have a very valuable ability to easily evade most projectiles and laugh at slowly turning dreadnoughts.

Make your opponents cry with a sweet pare of Bruno and Cassandra!

Here, let's talk a little bit more about exploring the Galaxy: you could read in one of previous WIP articles that travelling across the Galaxy will need a certain amount of fuel, which costs some in-game currency. This sounds a little bit hardcore, but in fact if you are attentive enough and saved money for long space trips to the edge of the Galaxy, have a strong fleet to fight against ambushes and know in which star systems you can find fuel depots - fuel management will not present a big problem to you. Really.

Always pay attention to the fuel level, otherwise, left without fuel and almost immobilized, you run the risk of becoming an easy prey for pirates and every single enemy fleet which is able to destroy you to get all your goods and chattels.

The second cruiser for the Eclipse faction, Eagle, is another small and fast vessel to add into your collection. Despite of having really small engines visually, it actually has enough power to be a very quick and maneuvering ship, at least if you equip some appropriate modules.

As the ship is separated into two parts, it's obvious that some models of it have two weapon and engeneering bays for the left and the right sides - so, there is a chance that some modules can't fi this ship. But don't worry too much, as small squad of these cruisers can bring a lot of unpleasant moments to your rivals - be sure to save some place in your fleet for the Eagle!

And that's how we create our ships - this particular is Ichaival: 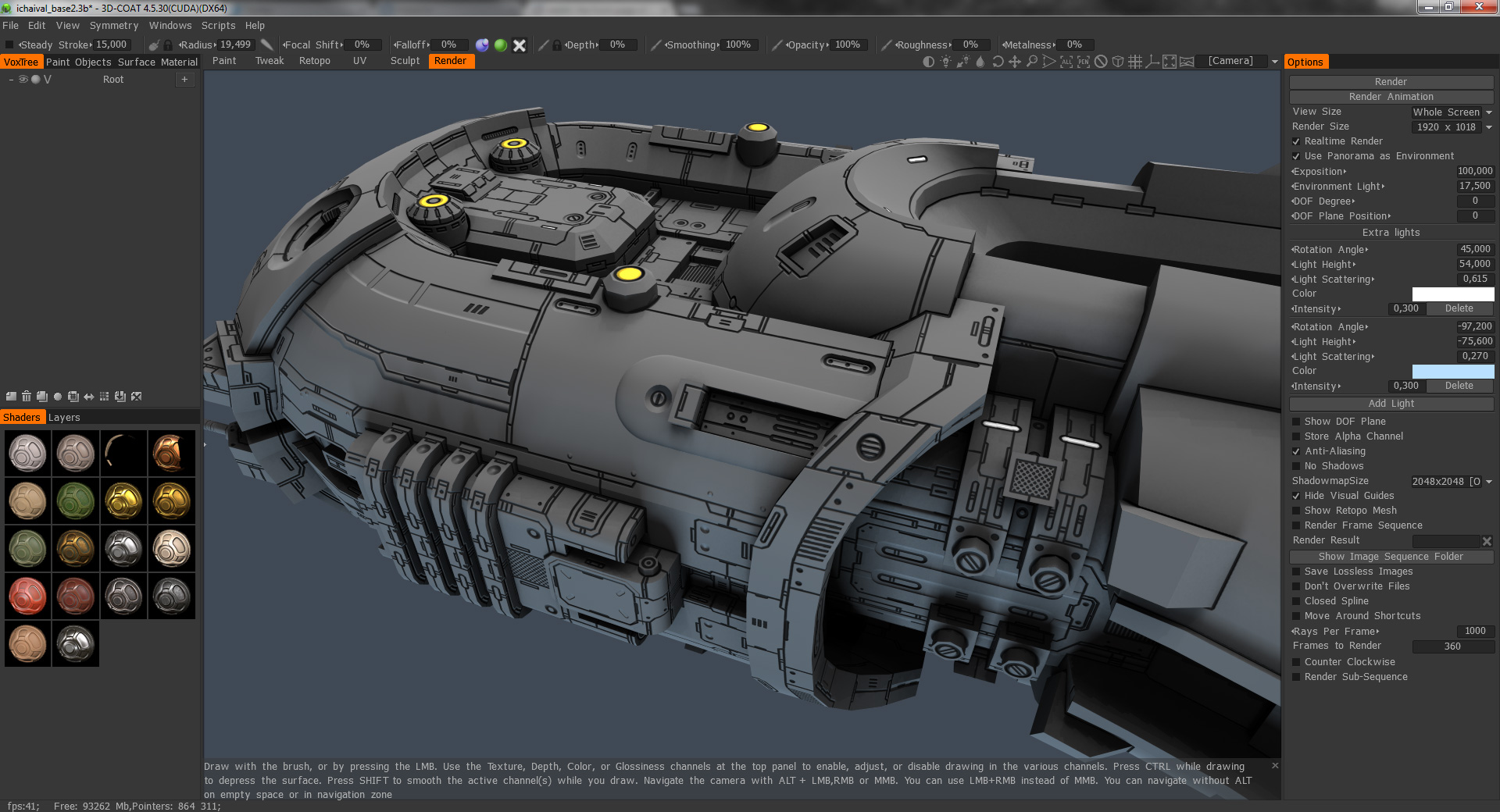 Join Starfall Tactics in social media and be sure to like us:

Not a great fan of the game ( actually never seen proper gameplay ) but a HUGE fan of the 3d art for this game.

Thanks. We are going to create a new gameplay trailer a little bit later so you could see it all in action :)