STAR JAR, a mood-ring / bullet-hell mashup by -hexcavator-, is now available on itch.io!

In a shocking turn of events literally no one expected, STAR JAR is now available on itch.io!

Weird stuff happens while we sleep. Maybe this is some of it.

Screens and gameplay video below! Thanks for checking it out! 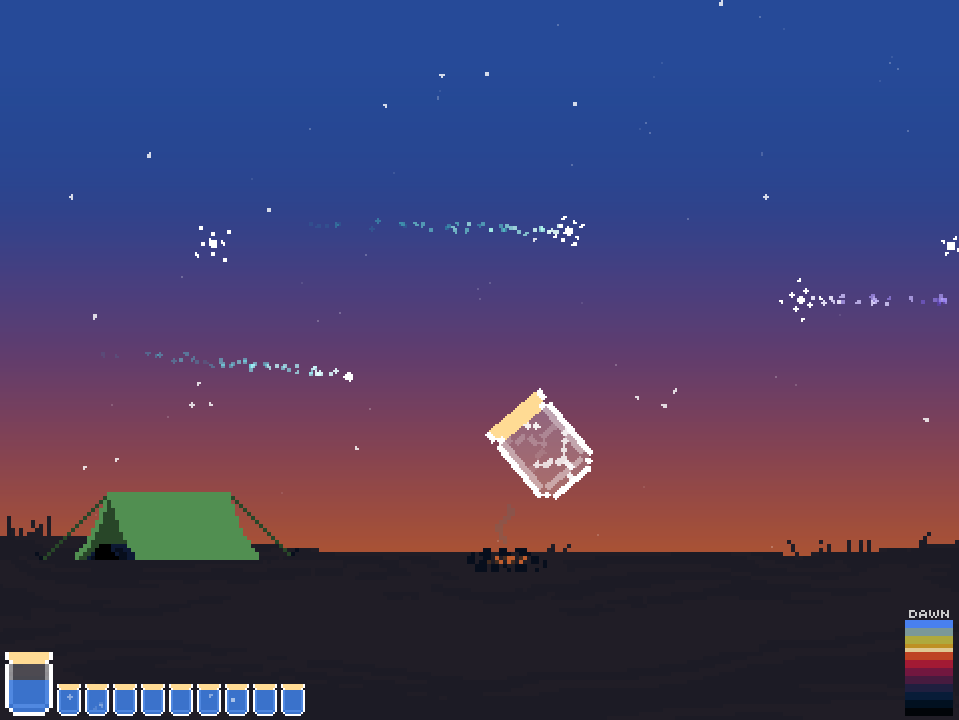 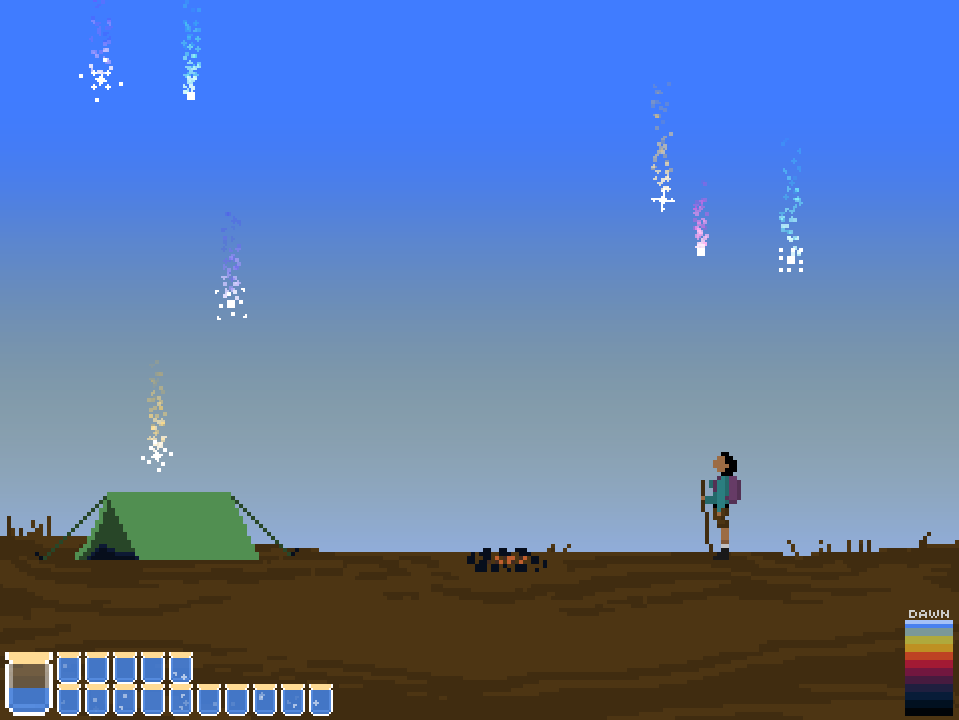