After almost a year of full time development we are proud to announce the release of our second iOS title, Stampede 3D, the game available on the App Store for download Now!

After almost a year of full time development we are proud to announce the release of our second iOS title, Stampede 3D, the game available on the App Store for download Now!

In Stampede 3D you will need to stay on your toes to dodge your way through the charging horde. With angry critters running at you from every side, every moment is fight or flight.

Stampede 3D progresses through a series of short stages where survival becomes increasingly difficult. New types of enemies are added into the mix. Archetypes such as invincible enemies, homing enemies and large boss enemies make for an intense combination of action and strategy. 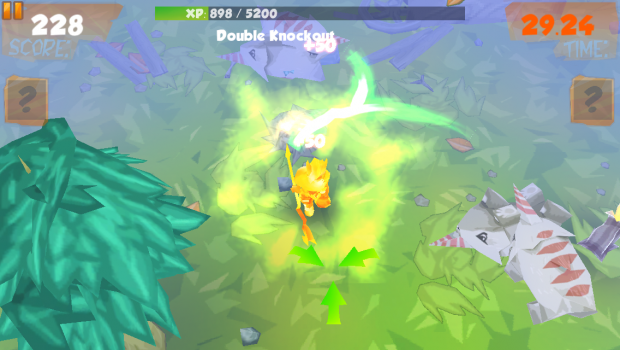 To face the increasing force of the stampede players can raise their power to fight or escape their foes by using level-ups to upgrade their spells and abilities. Players can unlock new characters, each one with a unique set of moves.

Players can also interact with their environment in order to survive, throw special enemies off your trail by triggering a falling log or leading them into a trap. 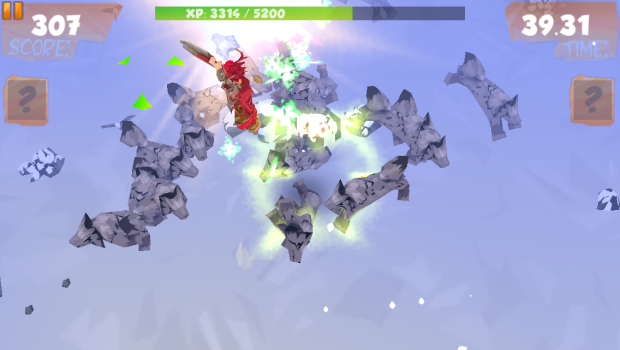 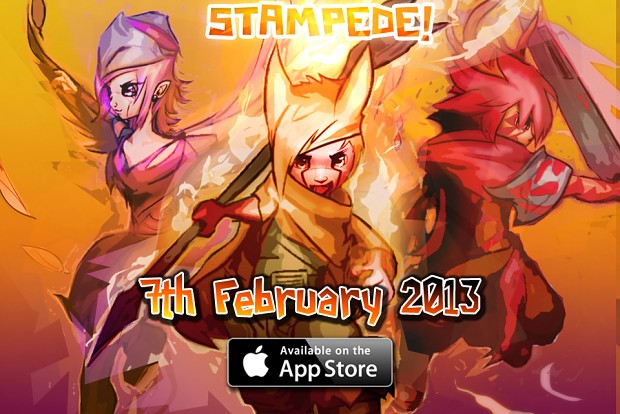 Stampede 3D is available now on the Apple App Store, playable on iOS devices, including the new iPad mini and iPhone 5, Currently at a special launch discount price of 33% off!

If you want to check out a review of the game, we've already found one published by 'GGS Gamer' here --> Ggsgamer.com