The bugs are squashed...and there was much rejoicing! Now you can enjoy the latest offering from Feudums on your iOS and Android devices! Check it out!

Make sure to download the latest stable build at

www.feudums.com/download or visit the Apple Store or Google Play. 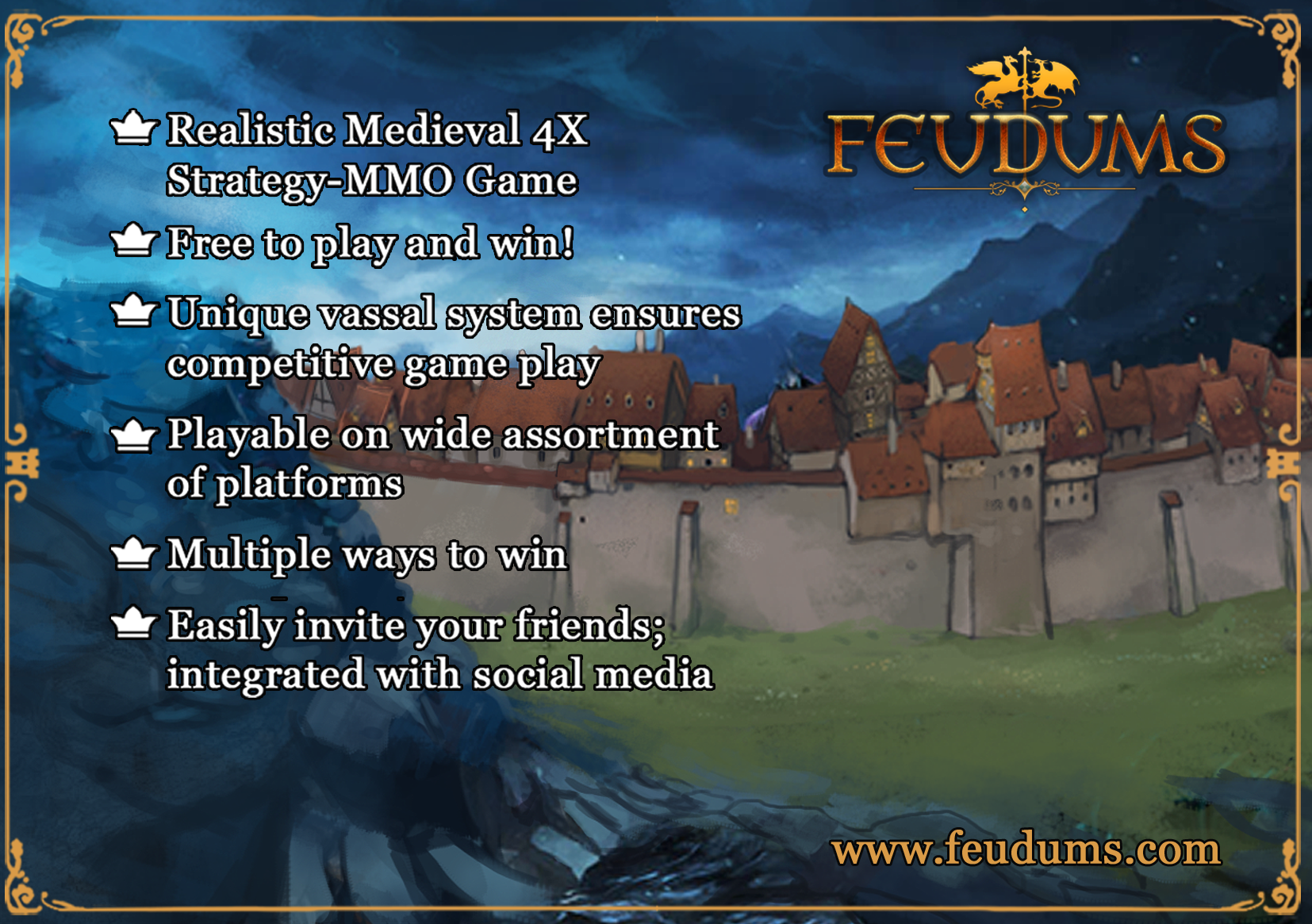