It's Offworld Industries, bringing to you a frightfully packed update on the next Closed Alpha build (Version 2), set to come out at the end of the week, Thursday 29 October 11pm PST/Friday 30 Ocotber 6AM GMT. We've been hard at work not only adding in new features, game modes and weapons, but also making the current experience smoother and much more enjoyable. All the good stuff! The Closed Alpha version 2 will be available through the **Pre-Alpha portal** for download to all Founders. Missed the Kickstarter? To jump into the action check out the Joinsquad.com website for purchase options.

Below is a massive changelog of all the things that have been going down this month and have made it to release!

Stay tuned to the main website page JoinSquad.com and also the forums for the actual release of the Closed Alpha version 2, expected delivery date to be this Thursday 11pm PST/Friday 6AM GMT.

The Project Reality classic is back!

Two Insurgent Weapons Caches spawn at the start of each round. The US Army forces must take out insurgents to gain Intelligence and get hints to where the caches are located. As each Cache is overrun and destroyed, another one spawns in a random location on the map.

US Army Squad Leaders have an Incendiary grenade to destroy the Caches, the US team needs to destroy a total of 5 Caches to win. The Insurgents must drain the US Army team's tickets or wait out the clock to win. 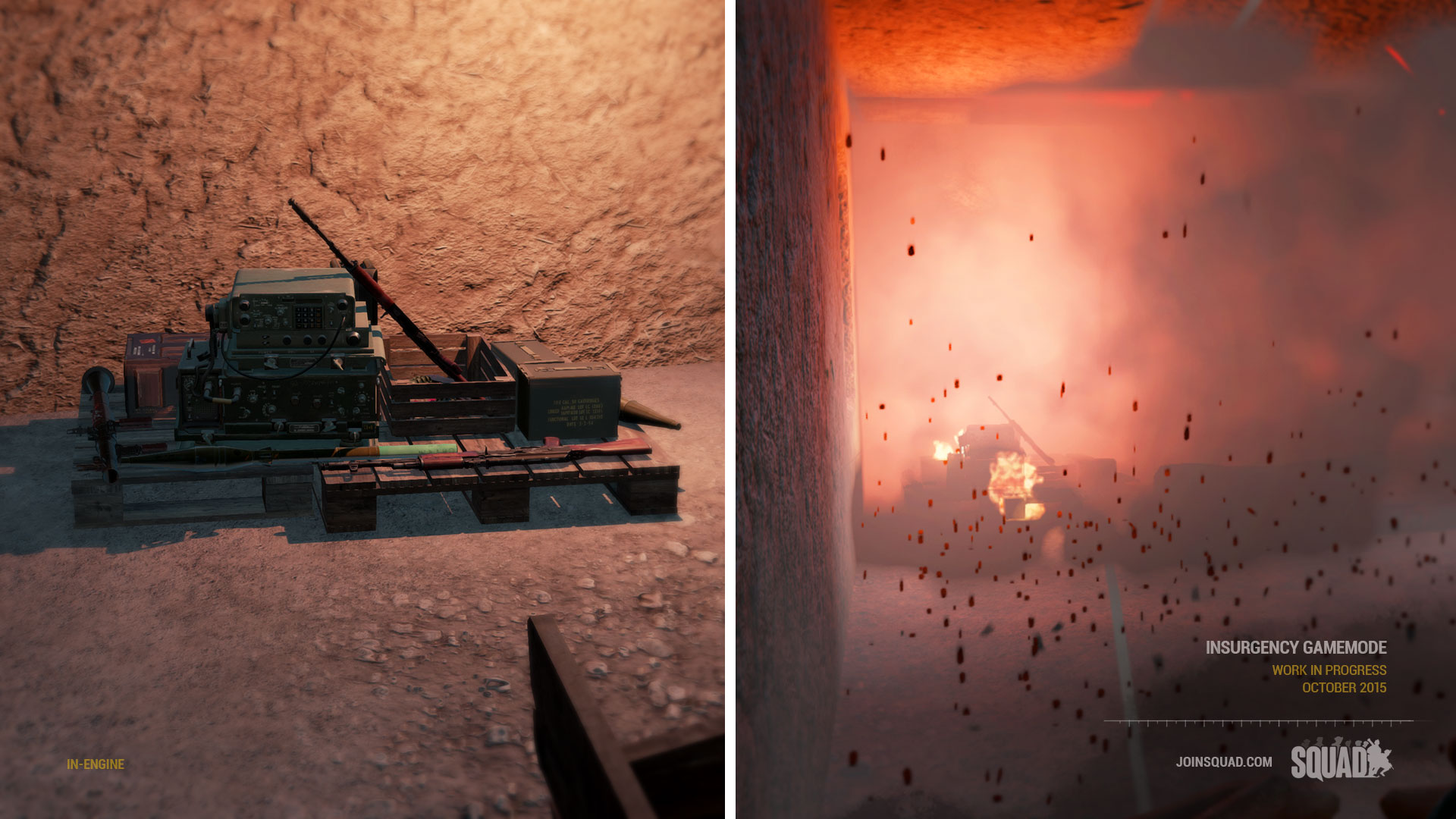 A New Gamemode focusing on pure defence & offence depending on the side. Insurgents have a number of territories at the start that they have to defend. The points are not meant to be captured in any particular order. If the US capture a territory, it cannot be recaptured. US has a time limit to capture all the territories. Some territories have a spawn point that can be captured.

All the scopes have been redone, improving their sight picture and alignment. New attachment system allows us to attach several accessories and optics at the same time. Some variants of the M4 now have a foregrip. 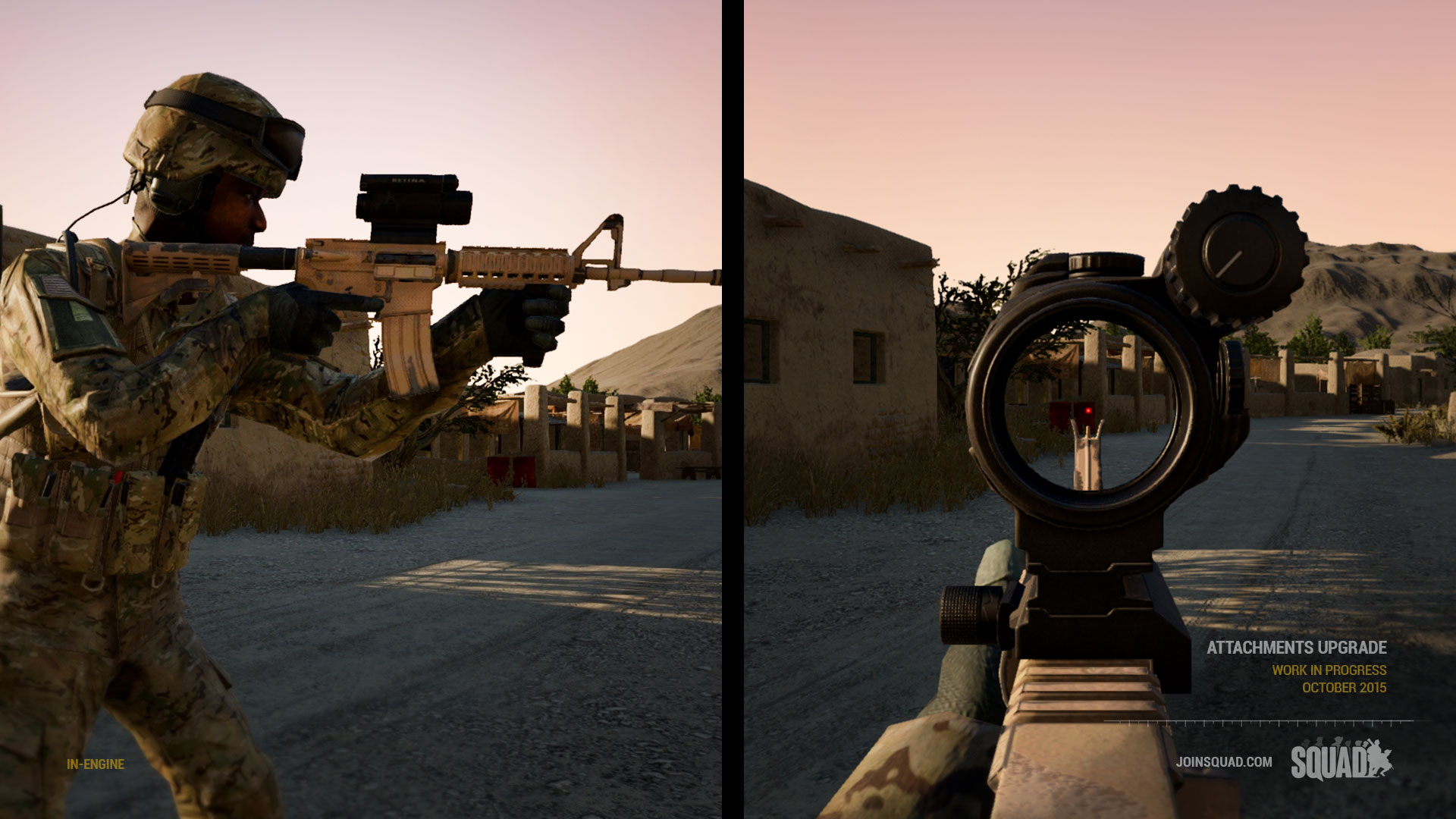 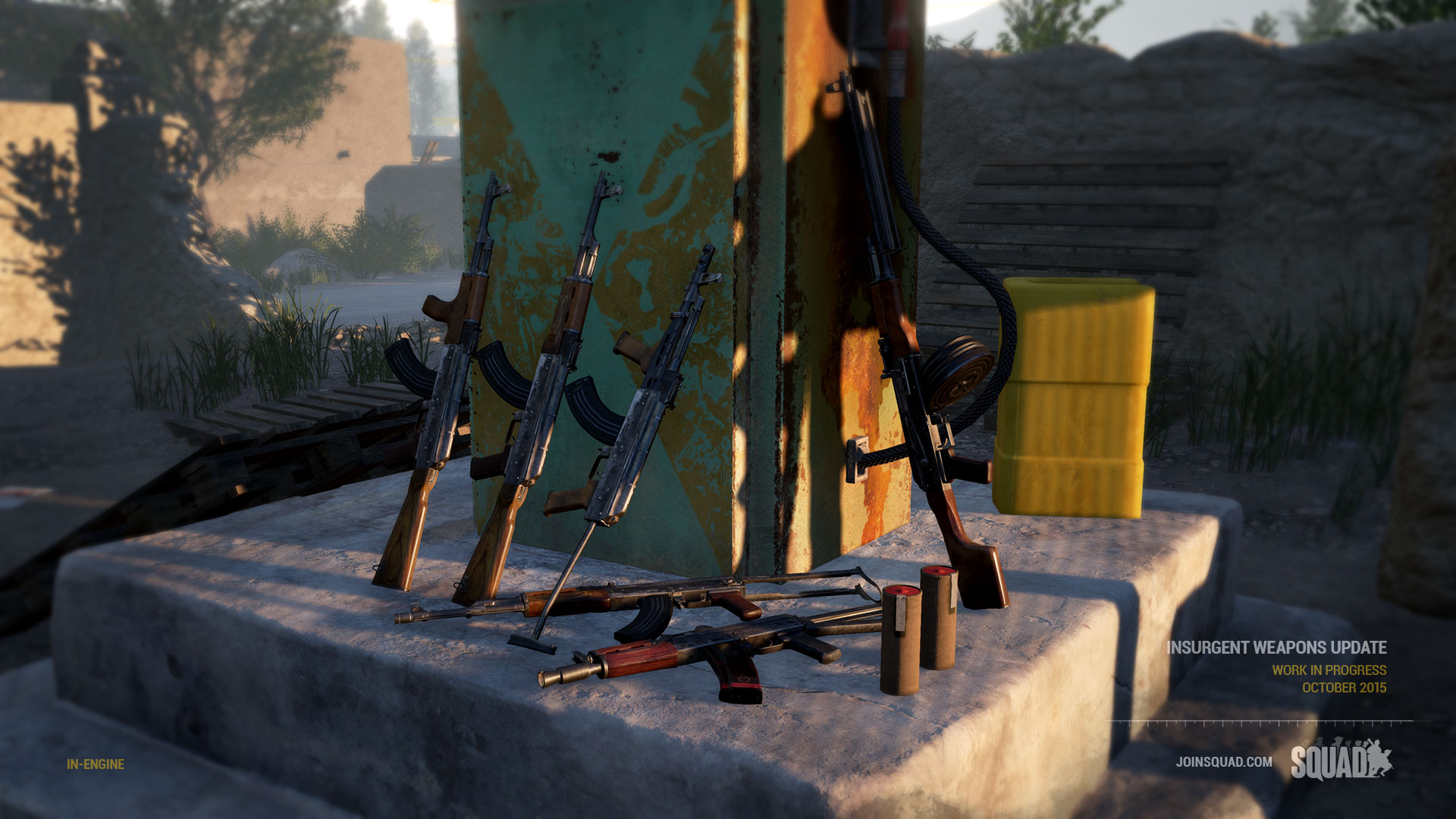 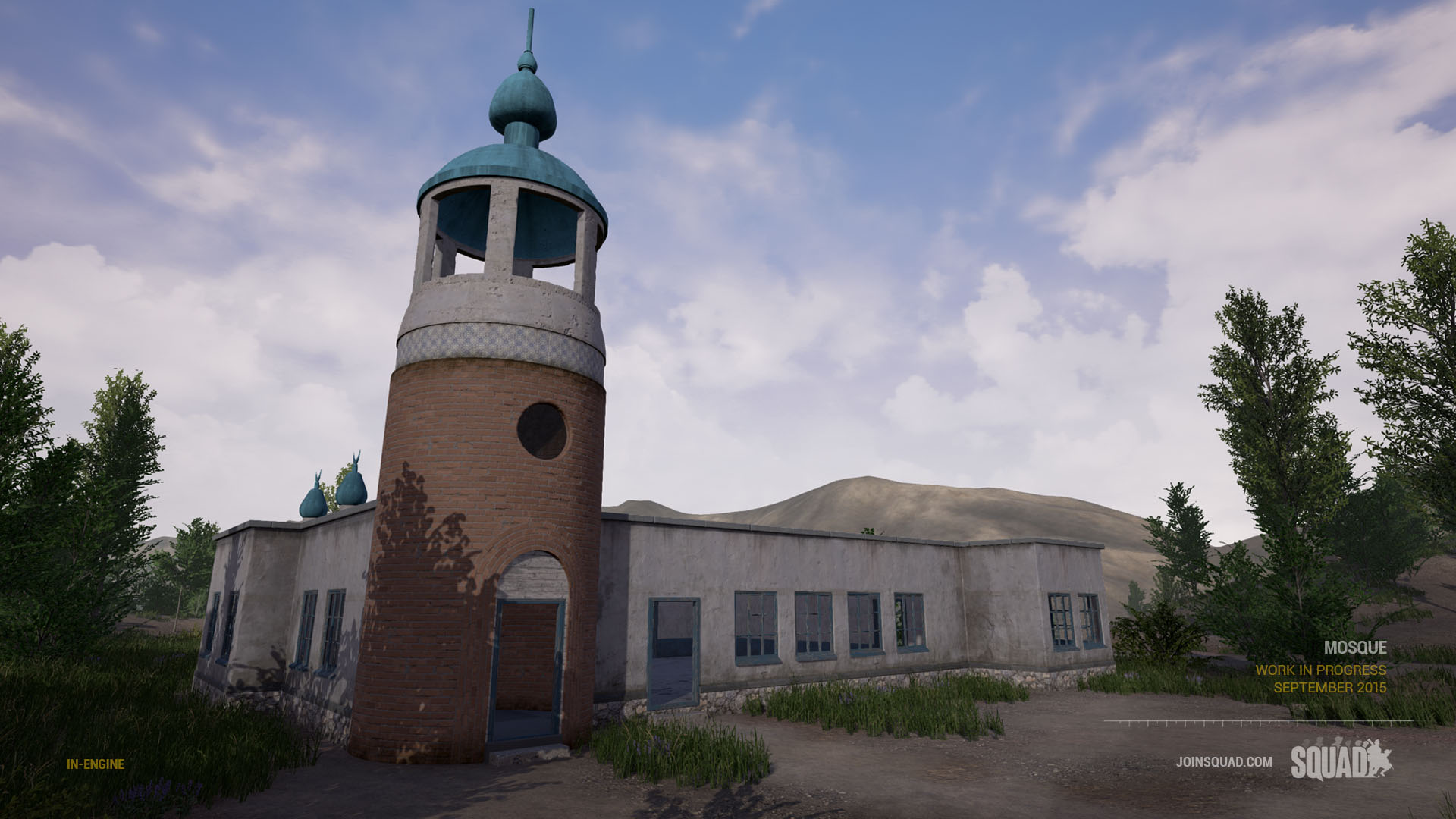