Official Announcement of the big 2.0 release.

After over a year we are finally able to present to you the new version of spring:1944 2.0, operation overlord codenamed after the famous D-Day landing that changed the tide of WW2.

The big jump from 1.6 to 2.0 and being named after the biggest landing operation in history are rightfully deserved.

The major feature are 2 entirely new fully working factions italy and japan all with their own neat toys to stand toe to toe with our other 4 already existing factions, giving us 3 axis and 3 allies.

Italy sports mostly weaker assets compared to other factions, they are particularly vulnerable against vehicles. 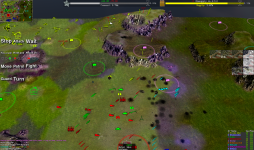 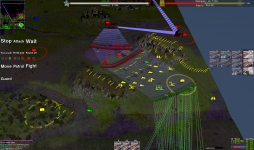 After lategame upgrades are purchased they can use either elite infantry or a large assortment of self propelled guns.

They are the only faction with alpine commandos that can climb almost any terrain and sneak past enemy lines where no other men can.

Of course they have all the other kinds of weapons that an army needs. 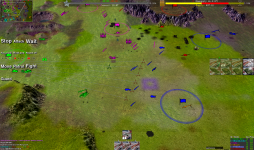 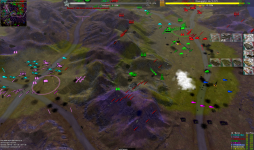 As for japan, being a naval based country they have subpar vehicles than others.

However the vehicle yard can be upgraded to produce amphibious units to make very efficient landings.
They also have a advanced 120mm cannon tank that can rip trough most armor in 1 shot.

The japanese main strength is their artillery, raging from small knee mortars for infantry squads, to a 200mm deployable infantry rocket mortar as well deployable field guns and howitzers.

Another interesting perk is the ability to build field tents that are invisible to the enemy and can produce basic infantry.

A major feature for all factions is that ship turrets are now individually controllable and have their own health making naval combat a lot more strategic.

And of course all the usual bug fixes, improvements, balance adjustments and whatnot. 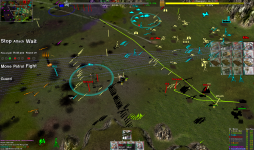 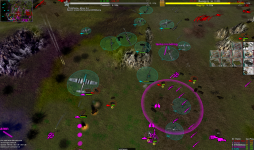 The best way of getting spring: 1944 is trough weblobby, simply download the one for your system, put it anywhere you like, register a nick but don't lose your password and join one of our autohost systems, you should see the spring: 1944, 2.0 in the games section in the multiplayer tab.

Feel free to post issues here or in the release thread.

If you need help you can ask in the chat for it, but please wait longer than at least a minute as people do not always have their chat open even tough there are many people there.

Also if you find this game to your liking join our development channel #s44 in spring lobby.

See you on the beach soldier!