Our website is live! We went to PAX! Read about the changes we are making to AI.

Posted by JamesDCarroll on Nov 8th, 2018

This week was the beginning of the AI overhaul, moving them into a better state going forwards. It began cleaning up a lot of the old code we had in, and implementing a much needed Line of sight check. On top of that we added a debug controller allowing our designers to control the AI at run time. 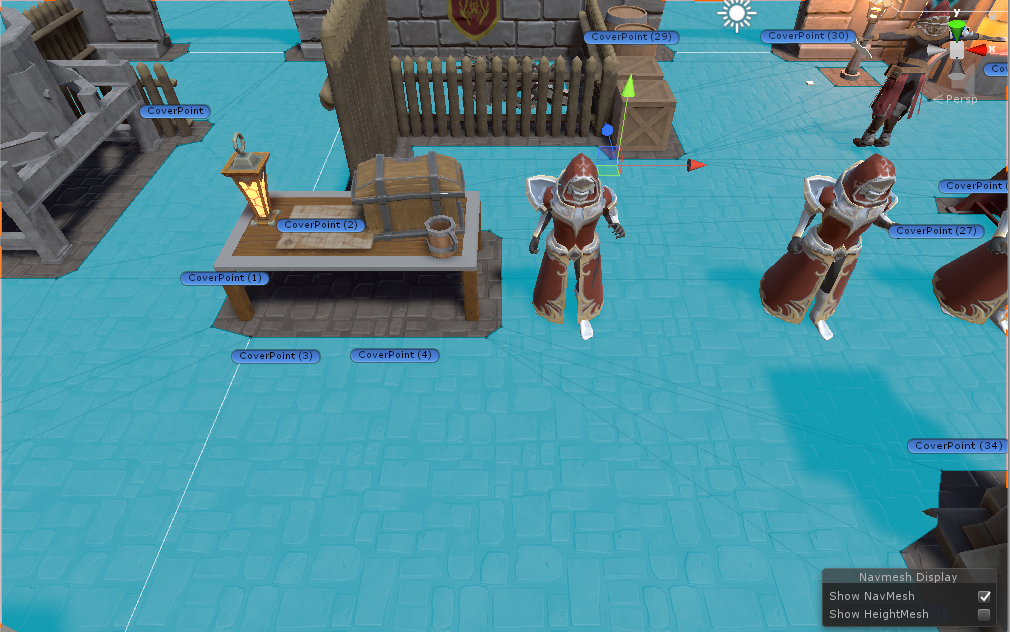 The AI now utilize a cover system allowing them to move to cover and exit cover if the player is able to see or hit them. This change opens up a lot of new game play opportunities in the future.

Up until now our melee system has had the unfortunate bug of being... shall we say, inconsistent. it was fine 1 on 1, but if you were in a crowded area, things got a little frustrating. the player would lock onto the wrong enemy or even just not lock onto any enemy leaving them stuck without a way to fight, so with this in mind we set out to overhaul how the targeting works, getting rid of a lot of unnecessary code and making the whole system cleaner and easier to work with. But now we can attend to other features.

After the rush of development that was PAX, the majority of the team moved onto creating social media and the website this week. Whilst the programming side was worked on extensively the rest of the team started other forms of social media, such as a Twitter account, a Facebook page, IndieDB and this website.