Bringing together 6 classic arcade genres into one seamless action-filled ride, Speed Limit is fast-paced action at its best. 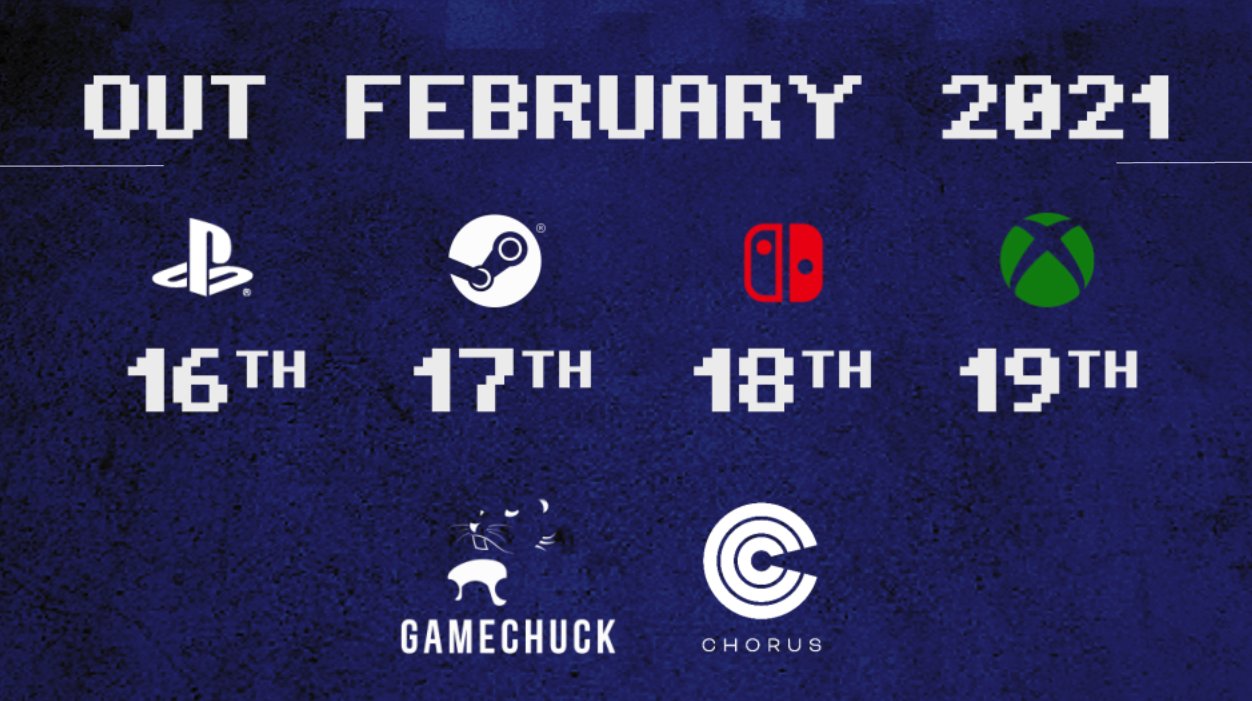 To celebrate the launch date announcement, check out the latest action-packed trailer below.

A daily train commute gone wrong: Speed Limit is a one-take, non-stop arcade experience that never slows down. No cuts, no lapses in the chaos, Speed Limit is an old-school action extravaganza boiled down to its core elements: Hard. Fast. Addictive.

Additionally, thanks to gameplay that transports players to a different genre and perspective every couple of stages, not only does Speed Limit keep you on your toes, but it also promises an experience that showcases the very best of retro gaming.

From running and gunning inside a commuter train, through tearing up the streets in a convertible, all the way to a speed-of-sound breaking fighter jet, as the speed intensifies, so does the challenge. Speed Limit is fast, varied, and unforgiving.

A must-play for retro gamers:

There is a demo available on Steam right now that gives players a taste of the fast-paced action they can expect in the full game. Additionally, those interested can also sign up to the Speed Limit newsletter so as not to miss out on all the latest information.

More about the game: 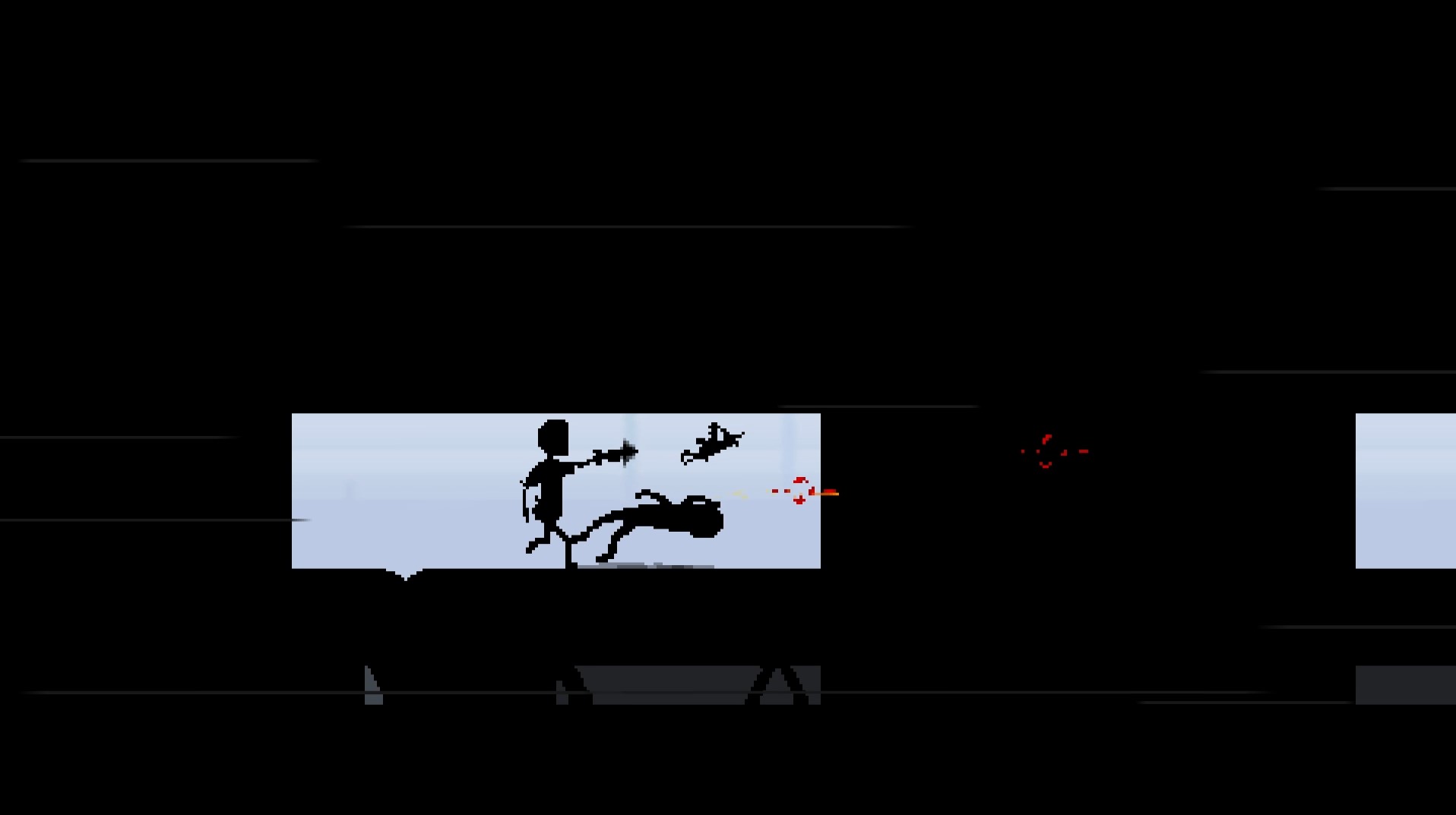 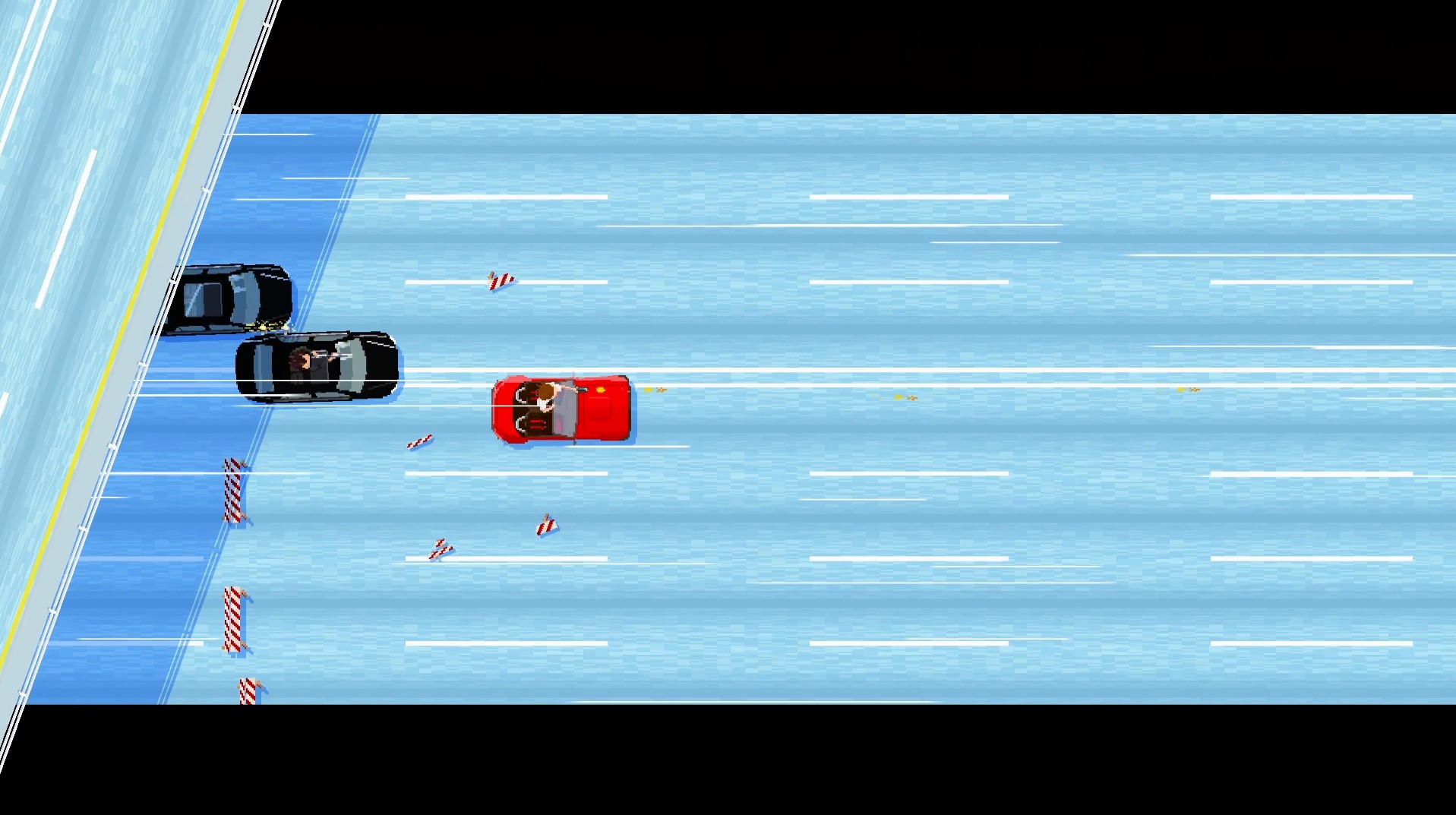 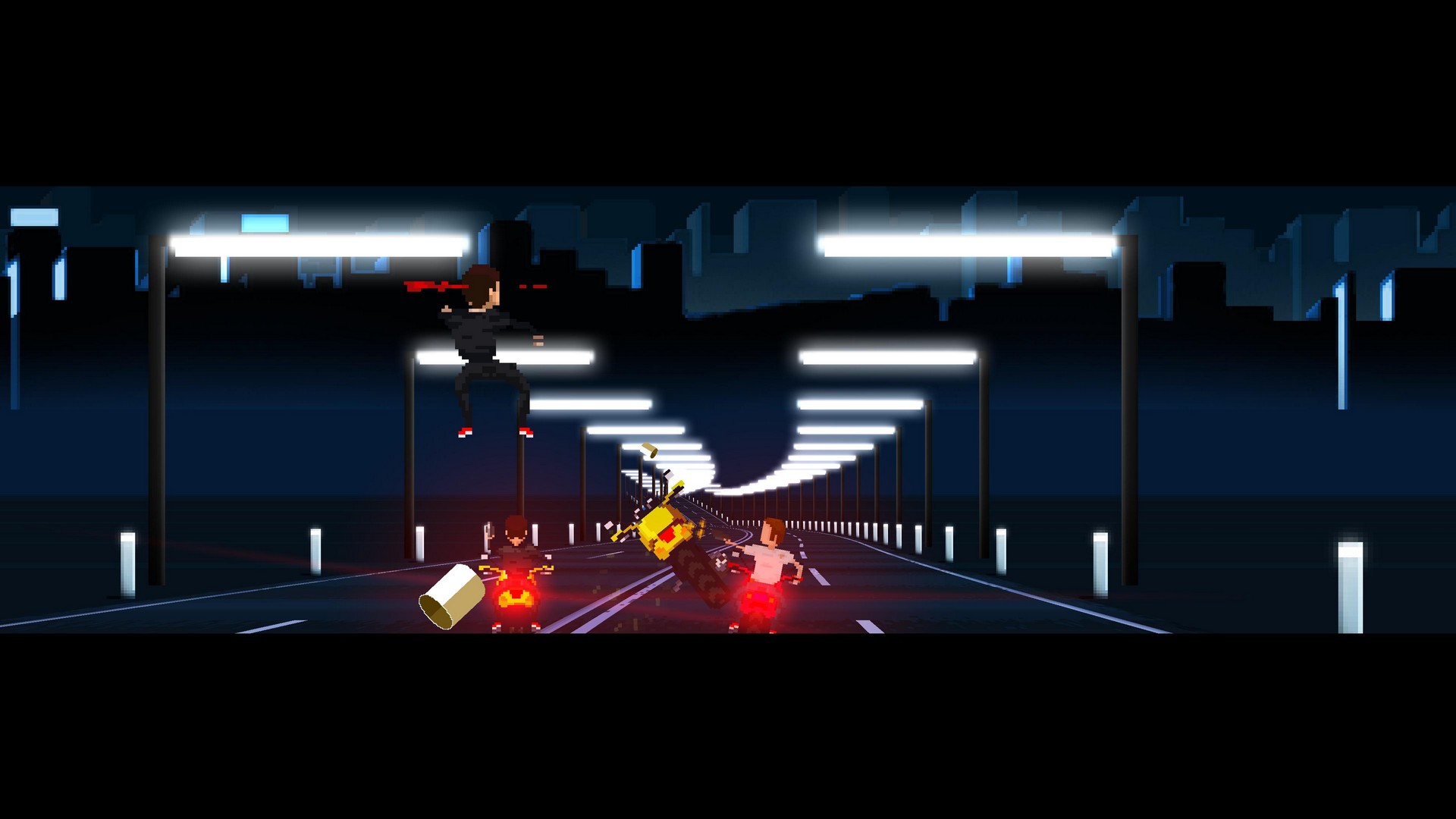 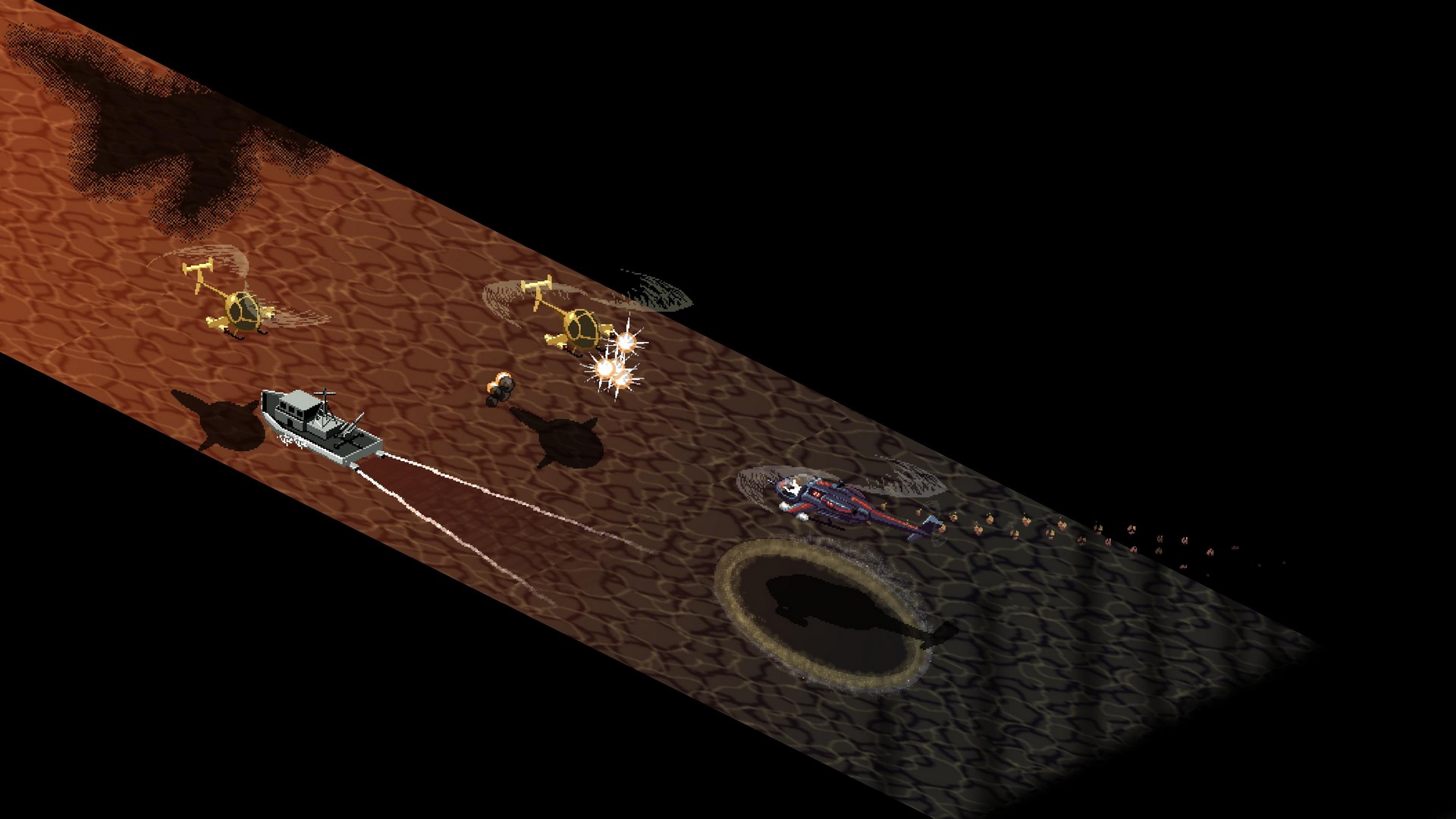 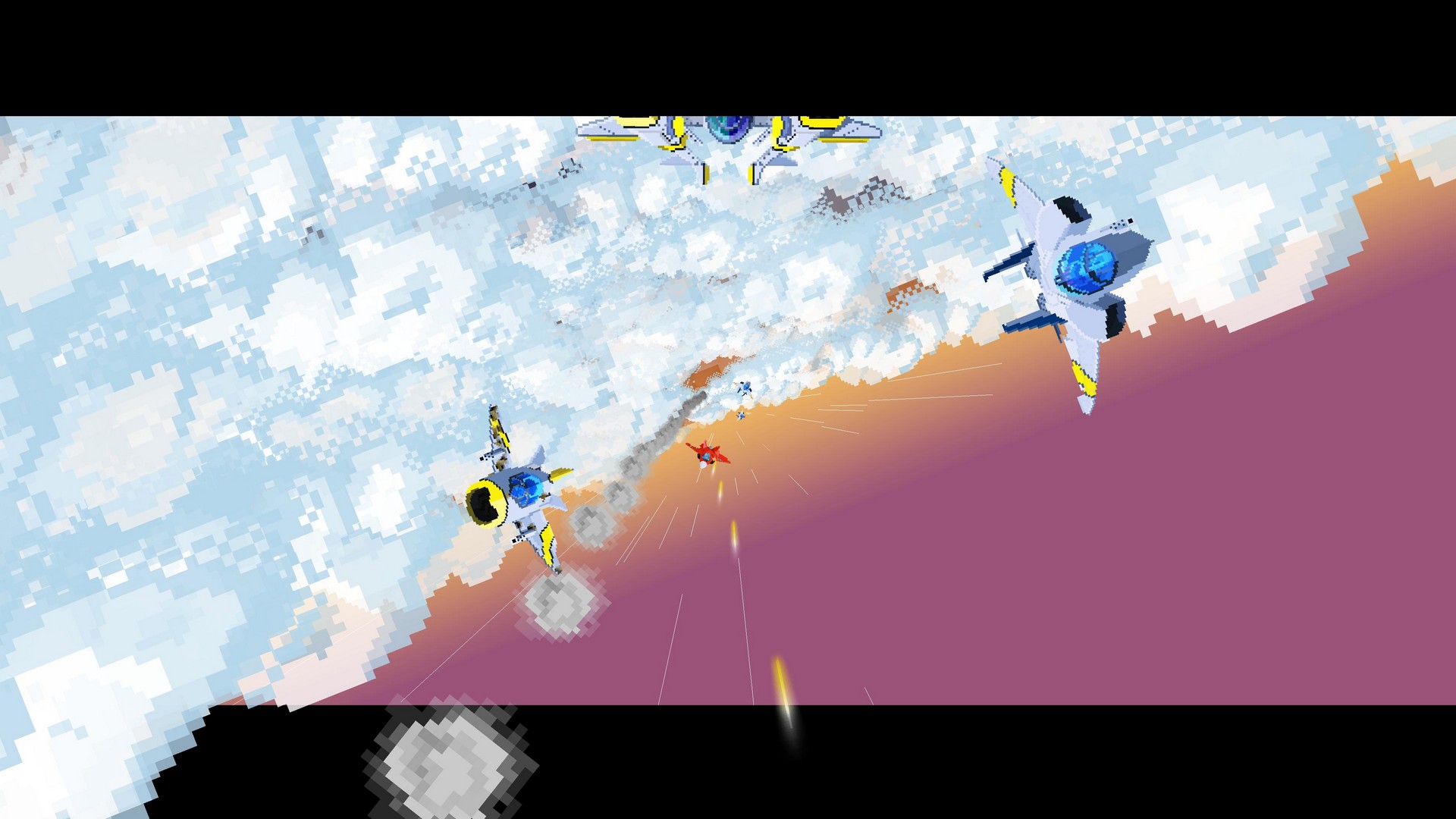