Defect has been released on Steam in Early Access for PC and Mac, along with a new trailer and screenshots.

Defect is now available on Steam Early Access. As a lowly captain on a dead-end planet, you must build a ship, complete a mission and wave it goodbye when your crew defect to the other side. Then design a new ship to hunt down those mutinous traitors in an endless cycle of punishment and revenge. Don't make that new design too good though, because odds are you'll be fighting it pretty soon.

A new trailer has also been released:

And some new screenshots: 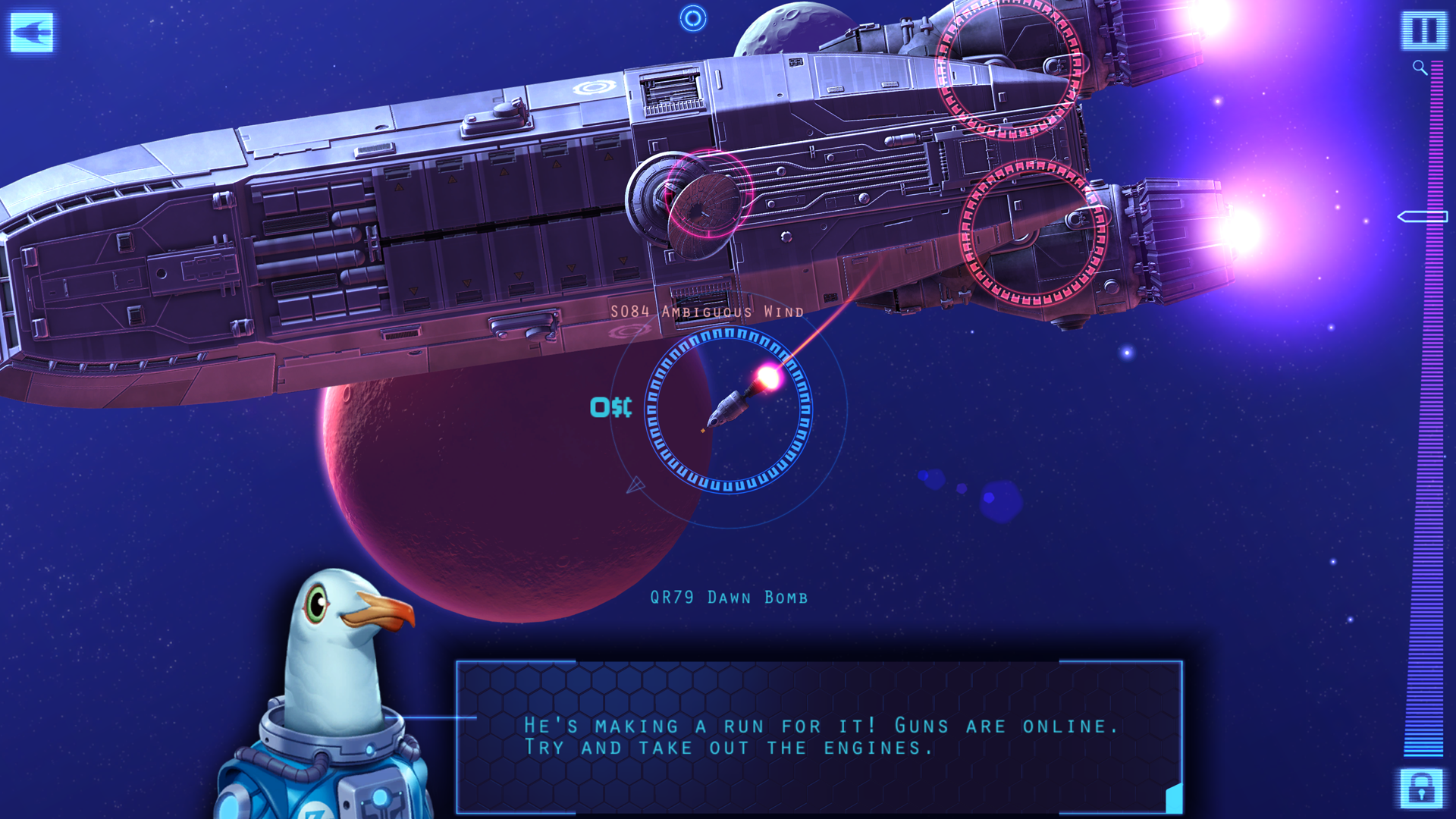 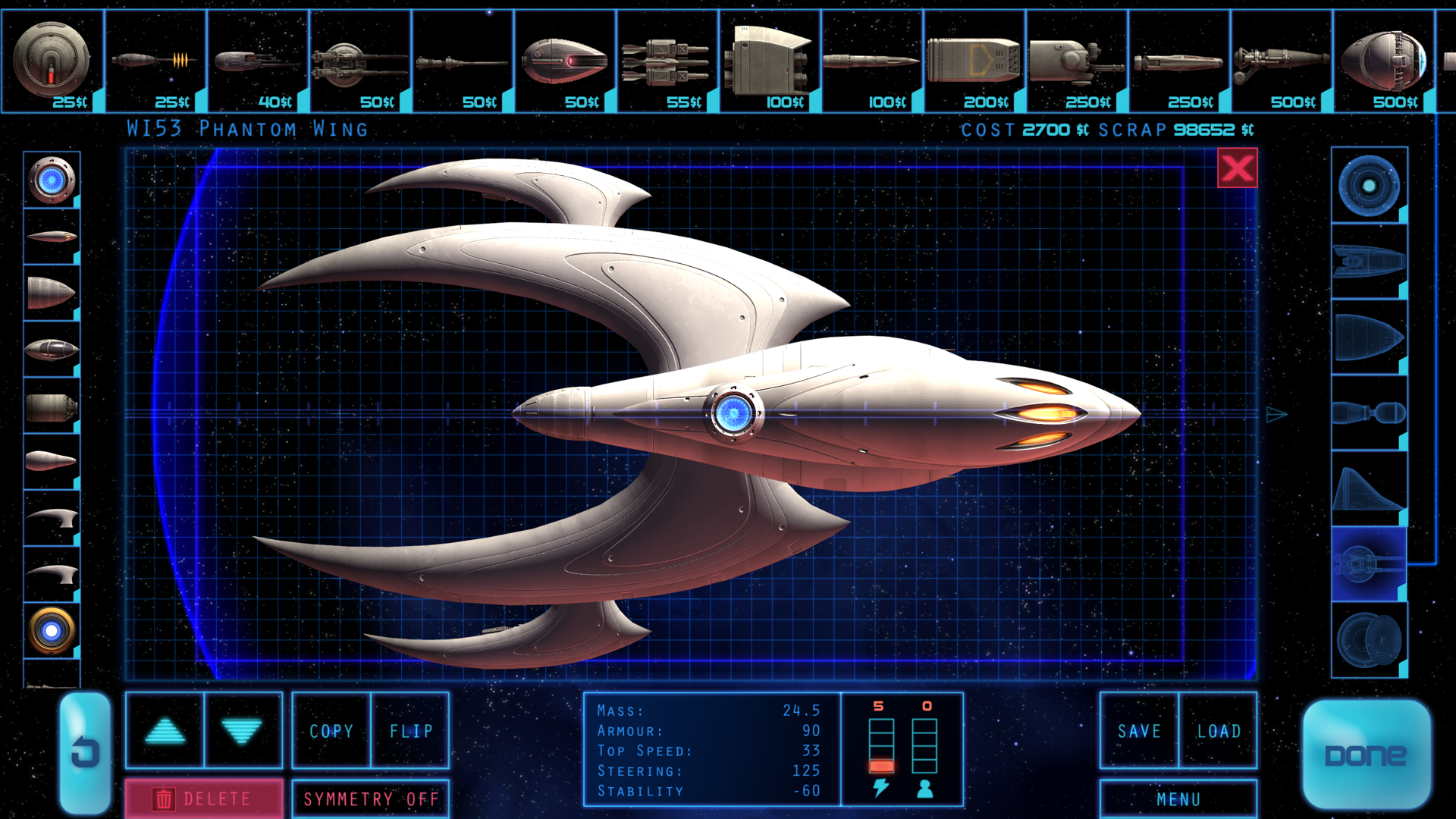 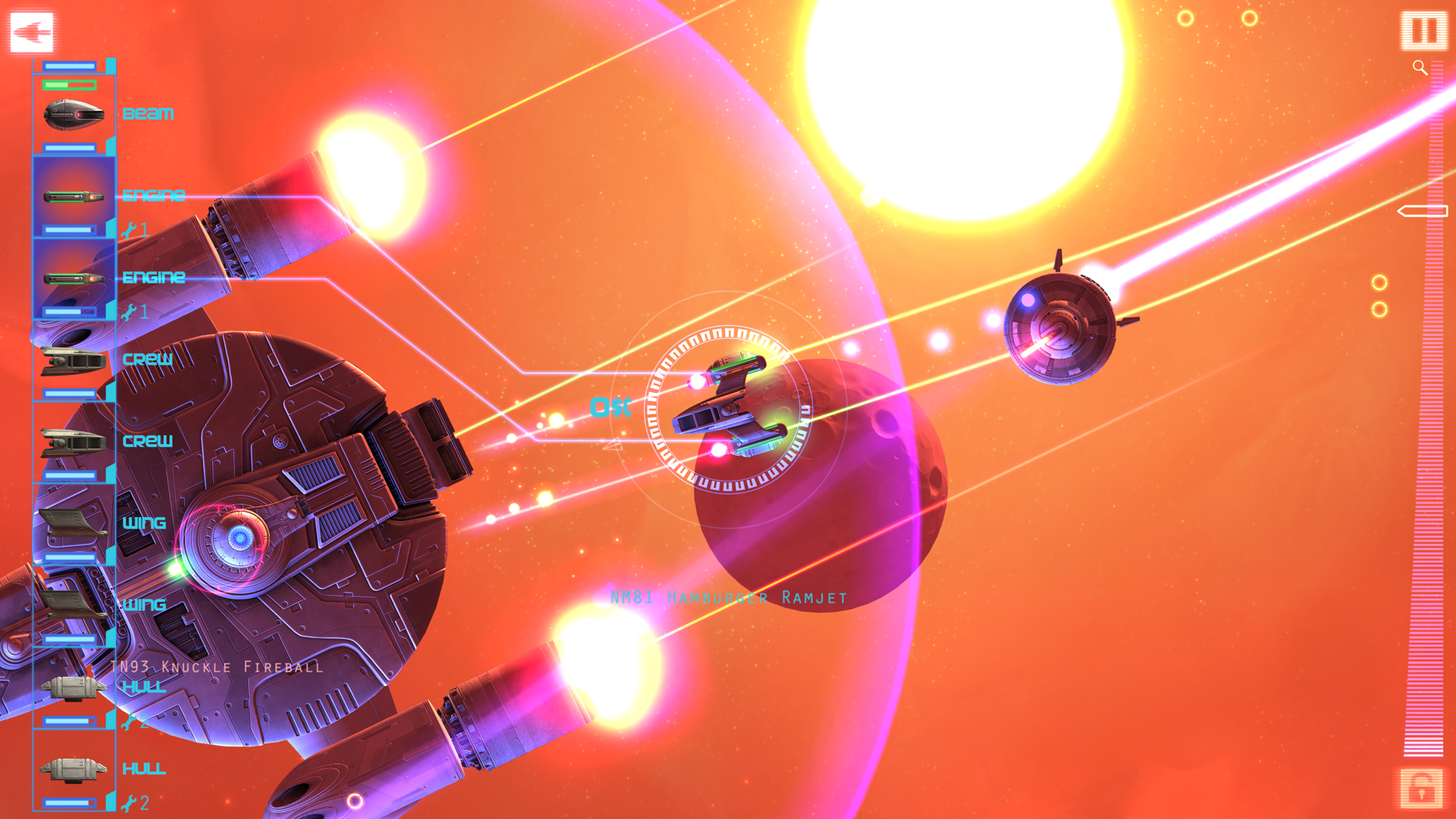 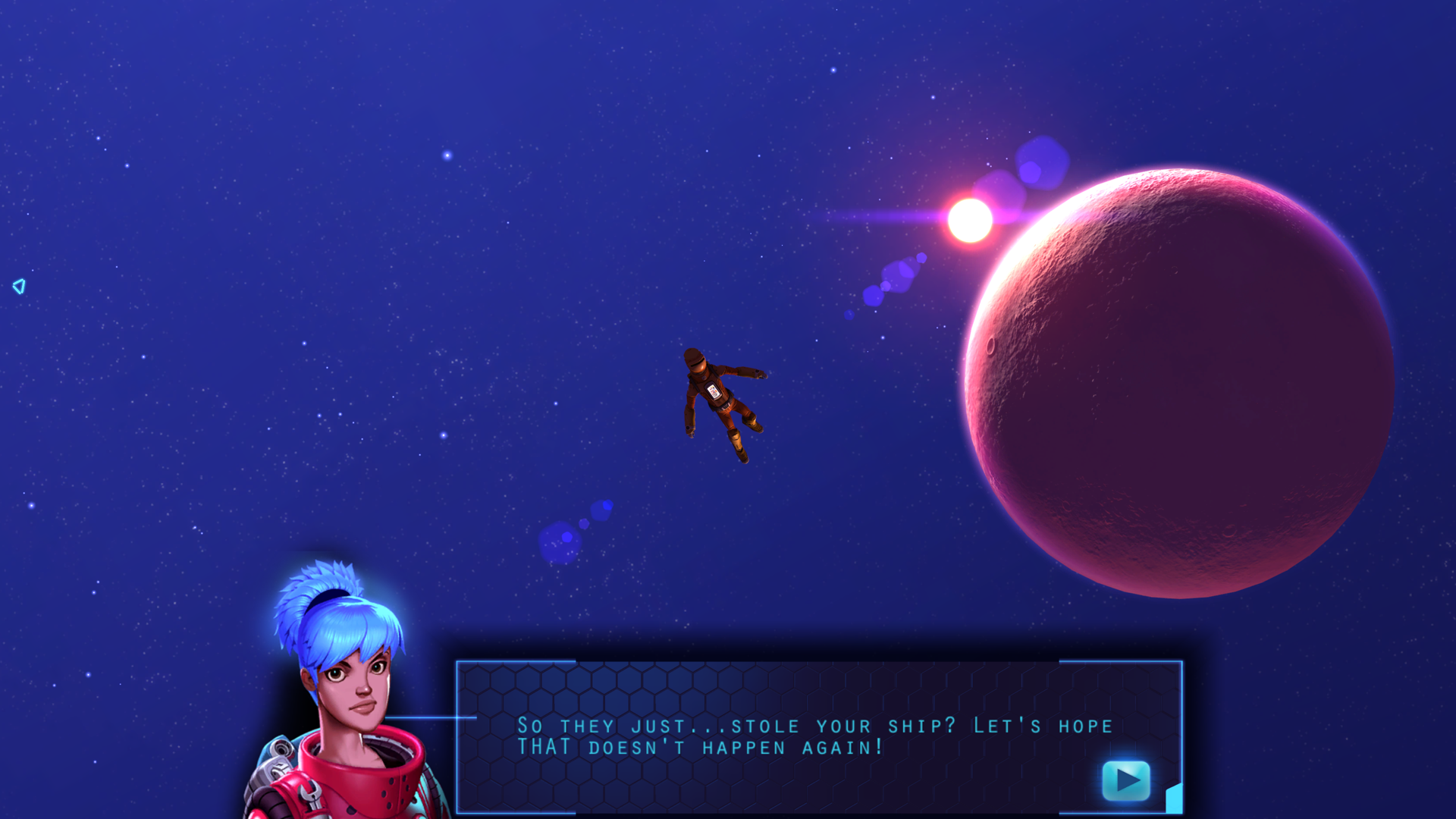 Head on over to the Steam page for more info.

OK. Big fan of science fiction incomming. Creating yourself a spaceship ... I love the idea. Bravo !