Through talks with my music studio, they will be providing at minimum 8 tracks for the game! So i have decided to make that availible for the good people investing in the project now. Anyone who donates £10 or more will be entitled to the downloadable soundtrack aswell as all previous rewards.

Aswell as this I have a new exciting reward on my campaign.
£20 for an exclusive T-Shirt and all previous rewards!
Anyone who has paid more then this already is entitled to this reward.
Such designs include but not limited to: 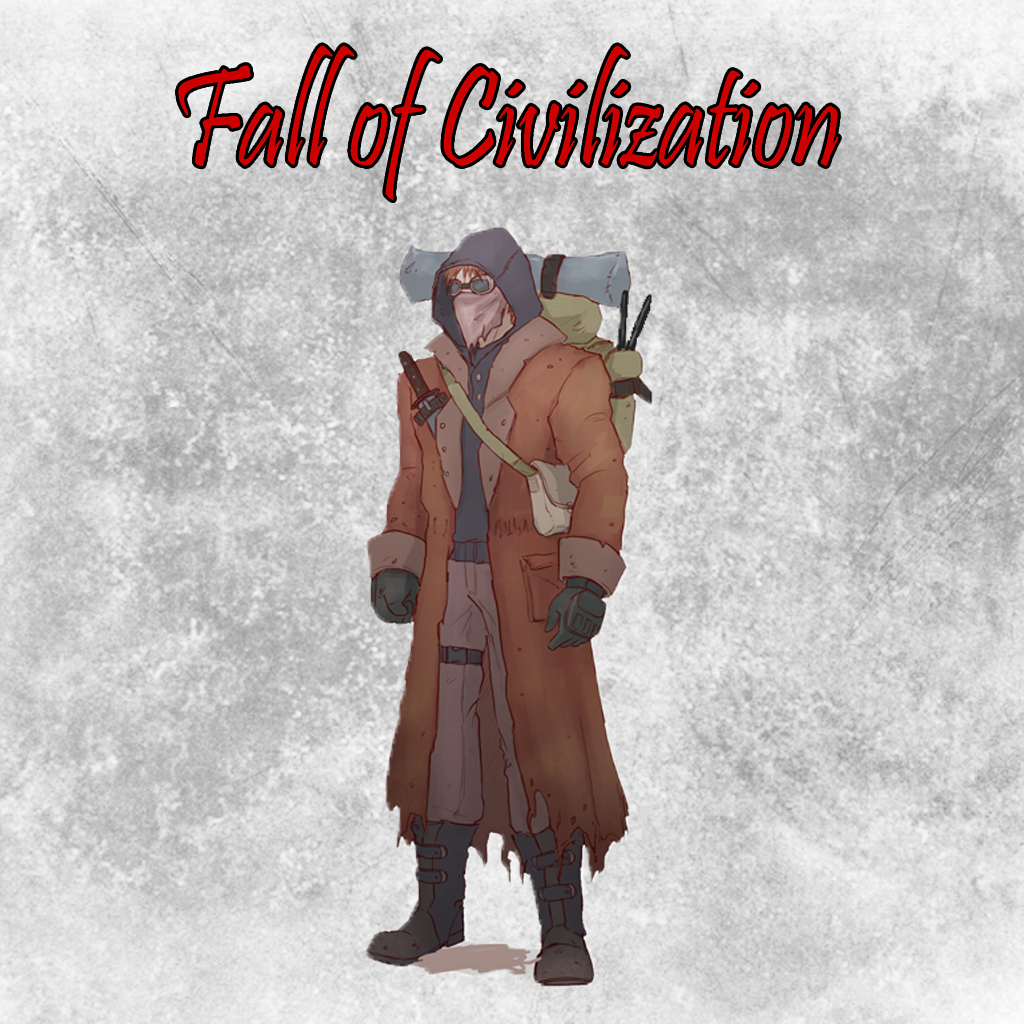 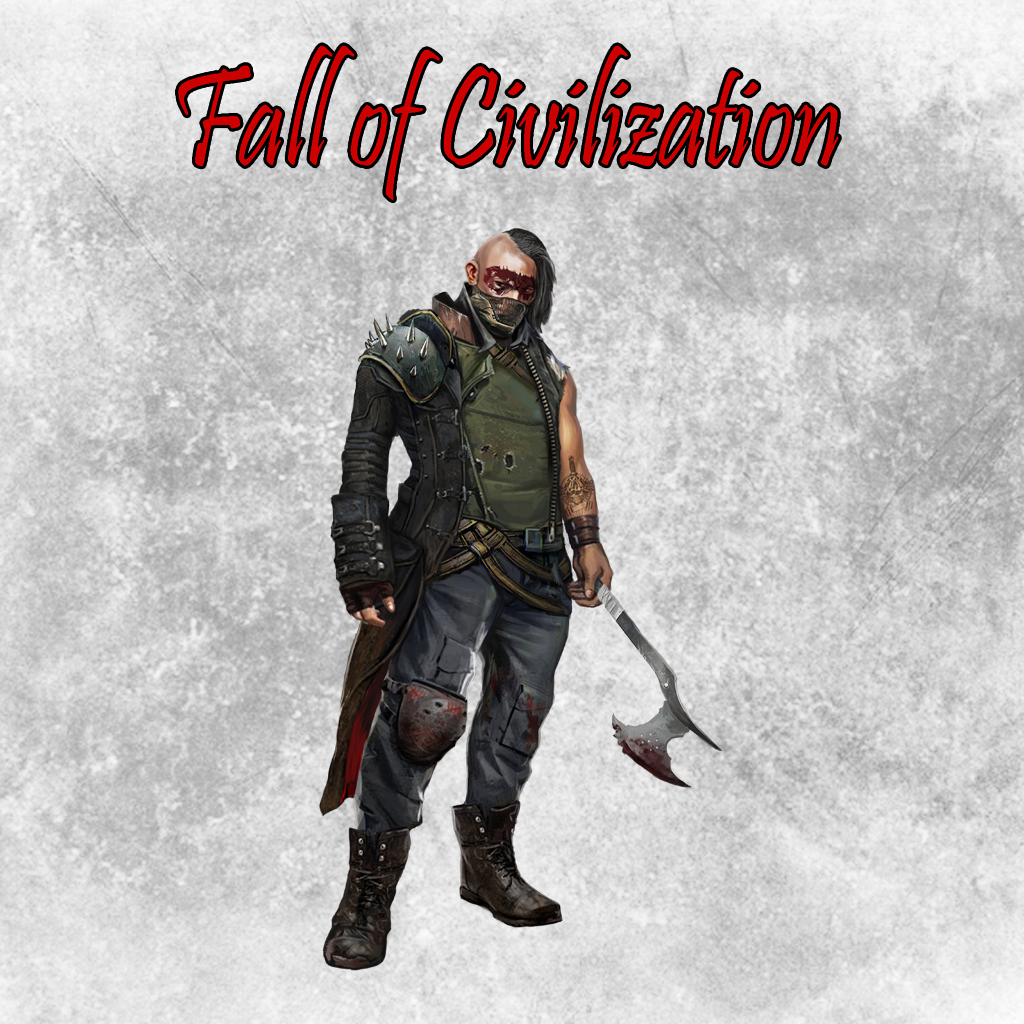