Back on track and checking off the to do list! Enemy cast times and spell delays added today. 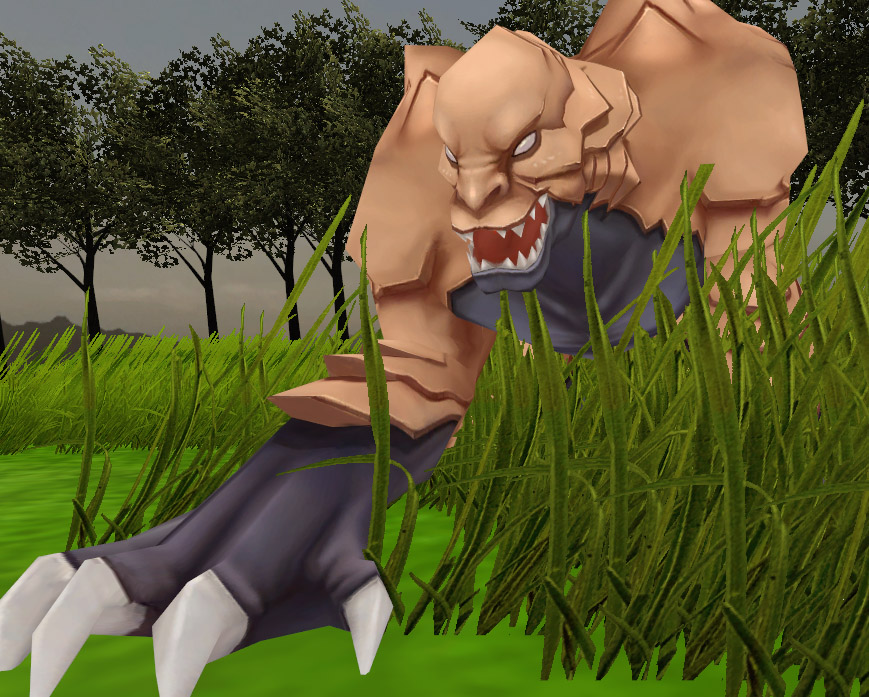 It sure feels good to be back on track! I was able to cross off everything that I wanted to get done today. Projectile skills now have casting times for enemies, causing a delay in their attack; there is a casting bar below the enemies to show this delay; and AoE skills show a "warning" graphic on the ground for half a second before the AoE gets off.

These changes make Soul Saga much more fun since you have a chance to react to your opponent's skills to block, dodge, or interrupt them.

Next I will polish up the casting delays by having the AI shoot the projectile in the direction of the player if they have moved. I will then start working on the active dodge mechanic.

Sounds like you got a good bit of work done today. Keep it up. "the sound effects are now all 3D" - nice. :)