Soul Saga Dev Diary 43 - Finished polishing the menu and started to do some artist hunting in the anime homeland, Japan! 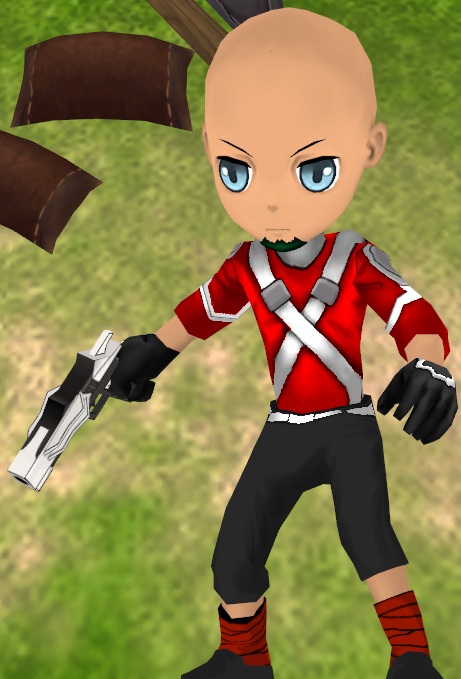 Summary
Today I spent a whole lot of time searching through online art resumes. With the help of my friend Nozomi I was able to craft commission requests to several Japanese artists. Fun times!

I also finished integrating the new menu system into Soul Saga, and it's looking great. I am hoping to get more customized GUI art assets (like buttons and a mouse cursor) sometime soon.

I was going to spice up the dungeons today, but the 3rd party tile editing tool I'm using has completely broke down! Fortunately the assets that it corrupted were all temporary place holders. This shouldn't really slow anything down, since I was planning on going through and basically redoing them anyways.

Tomorrow
Tomorrow I will be spending a large chunk of the day shooting film for the Kickstarter! I will then be showing Soul Saga to several people and getting feedback on what areas they would like to see more polished for the Kickstarter campaign.

I'm very excited too...
I would easily put down $15 on Soul Saga
Don't over-work yourself... don't want you to burn out!

Honestly I'm not interested in accessories, soundtracks, or media...
I really like the DRM free copy of the game (of course)
Since this is Episode 1, maybe a tier could be a free copy of Episode 2
or Downloadable Content.

I can't wait to see some footage of gameplay!
Looking GREAT

Thanks Booman! I definitely plan to have the DRM free $15 tier. If I don't get much feedback beforehand , I will go with the common Kickstarter rewards and maybe throw in a few unique ideas I have.