Another 17 work day on Soul Saga. Quite a lot of polishing and balancing. The game is shaping up nicely for a Kickstarter demo! 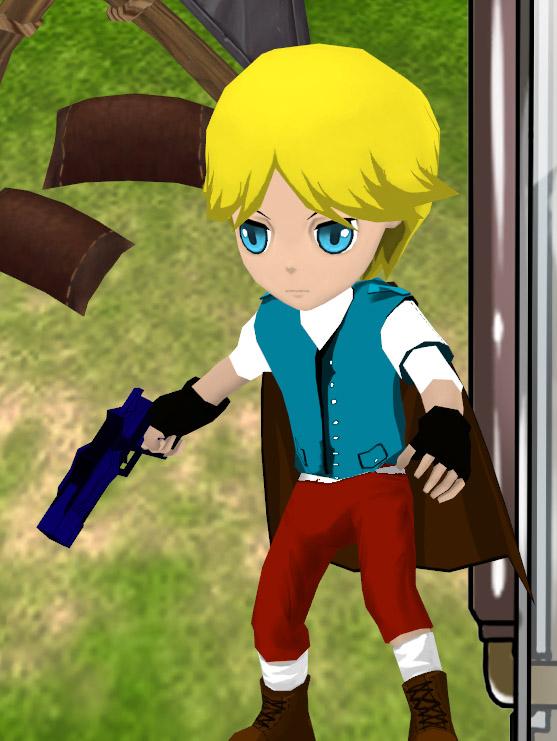 Summary
I'm writing this at 4 A.M., and have still yet to sleep. I've been working on Soul Saga since 11 A.M.! I got basically all of my goals done today, including adding the debuffs to skills, and I even implemented debuff consuming skills. The above picture was created by my friend, Konomi. She had a blast playing with the character customization system. She said that it was a great blend of simplicity and power. I hope others enjoy it just as much!

Tomorrow
I plan to do some polishing in the character customization menu, implementing more particle effects, and checking around for other visual tweaks that I should be making before creating video for the Kickstarter.