Today I worked for over 15 hours on Soul Saga in preparation to take a little time off tomorrow for my birthday! 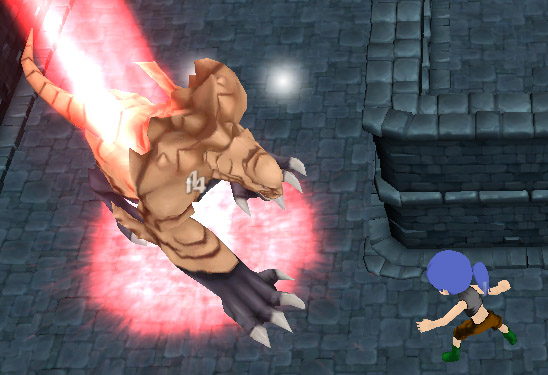 SUMMARY
This morning I woke up at 7 A.M., sat down to work on Soul Saga, and before I knew that time was even passing I realized it was already midnight! This was a very productive day. I spent a lot of time adding a lot of polishing to different areas to help make the game more presentable. Some of the big changes are that there are now sound effects and music, monsters scale in size depending on their Health to Level ratio, the AoE skill is implemented, and the inventory menu is completely finished. 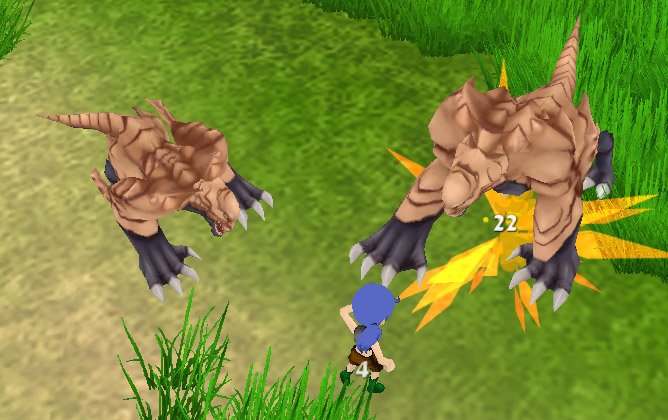 I implemented the stat allocation into the menu, which allows you to allocate a percentage of your total level to different stats. Your total level is your base level plus the sum of your item levels. This means that if a character is level 100, and has 10% Haste allocation, they will receive an extra 10 points of haste. This extra bonus is now reflected in Item Tooltips as a green number next to the item's base stat increases. 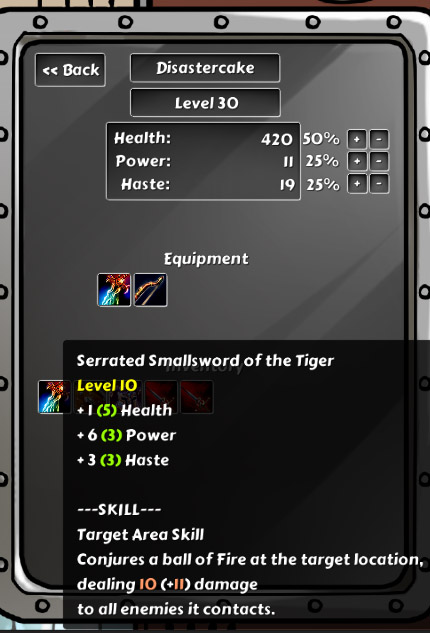 TOMORROW
Tomorrow is my birthday! Well, it's technically been my birthday for 5 minutes now. I plan to take a little time away from Soul Saga for the day, but will still attempt to implement health bars before the night is over.

Happy Birthday! (Belated if I'm late) I wish you well in your pursuit of game developing!

Thanks Aurelius! Hopefully I will have some good stuff to show you soon. =D

Congrats man - to your nice project and to your B-day. Wish you some good year and tons of inspirations!

Thanks CreativeStorm. =D I'm glad you like how the project is looking. It's made huge strides in the past month and I hope they can continue.