Dev Diary for March 2nd. Planning for the Kickstarter, I decided to work on a new dungeon level today instead of skills. I'll get to those tomorrow. =) 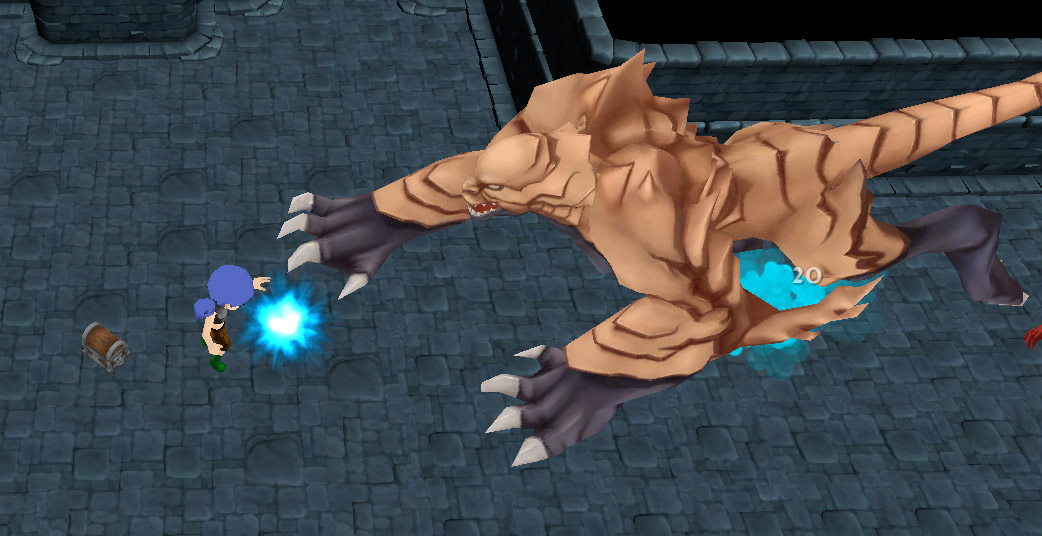 Summary
Today I showed Soul Saga to a couple friends and got some feedback. One of the biggest concerns was "what about the other environments?" I took this to heart, bought a dungeon asset package off of the Unity Asset store, and then spent the whole day implementing it. My goal was to get it done by the end of the day... and I did! Soul Saga will now randomly load and create a short maze for either the dungeon or the forest level.

Tomorrow
My original plan for today was to work on skills. Because I re-prioritized my efforts towards the new environment instead, I will focus on skills tomorrow.