Day 32 of Soul Saga development. Item and skill generation was the primary focus of today. 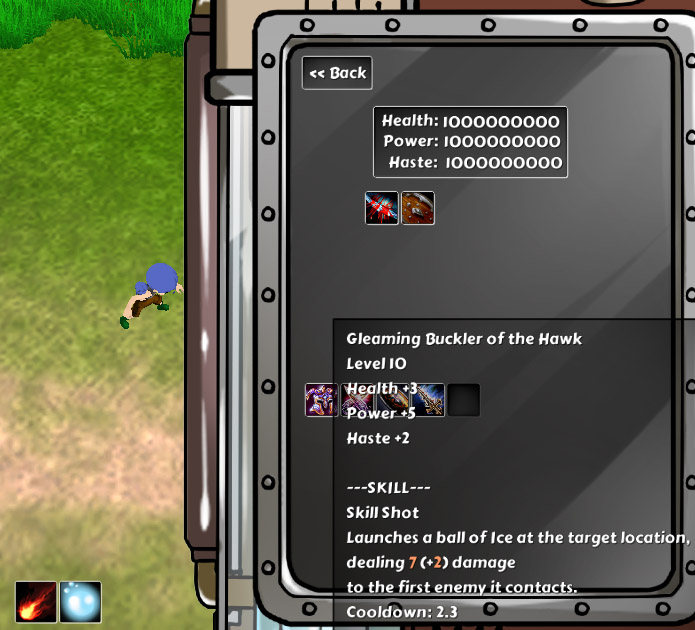 Summary
Today I mostly worked on the item generation, and then also touched on the skill generation. I also started a little bit on a second skill type (area of effect at selected point).

I played with spell casting times a little bit before realizing it was a terrible idea for this game type. It's much more fun to get instant results from your skill casts. I also attempted to balance randomized skill stats by scaling the power with the cooldown. So skills that end up with a lower cooldown will have less power in general. This can be different in the case of terrible stat rolls for skills.
Tomorrow
I plan to work on the skill generation tomorrow, and also implement an area of effect skill. Currently there is only a single target skill shot.