This game is a first person adventure, puzzle game based the desolate earth after the darkness shrouded the light. The Seducer, a soulless conscience that floats throughout the galaxy, has arrived, and he has settled to feed on Earth’s light. Humanity has lost all hope in the faces of this overwhelming darkness, but you have survived. Sonitus is a game of mystery and magic. Light has vanished from the land and it is you mission to conquer all odds and defeat the Seducer.

This game is a first person adventure, puzzle game based a desolate earth after the darkness has shrouded the light. The Seducer, a soulless conscience that floats throughout the galaxy, has arrived, and he has settled to feed on Earth’s light. Humanity has lost all hope in the faces of this overwhelming darkness, but you have survived. Sonitus is a game of mystery and magic. Light has vanished from the land and it is your mission to conquer all odds and defeat the Seducer. The Seducer is a creature of darkness, who survives off of humanity's light, and to defeat him you must finish the elemental mazes before he finds you. Throughout each maze there will be traps and obstacles to overcome, such as, fires, collapsing floors and other perils of great consequence. There will be four main mazes, fire, water, air, and earth. Each maze will have corresponding traps and structures. We are using low-poly art to create a simple by interesting game. 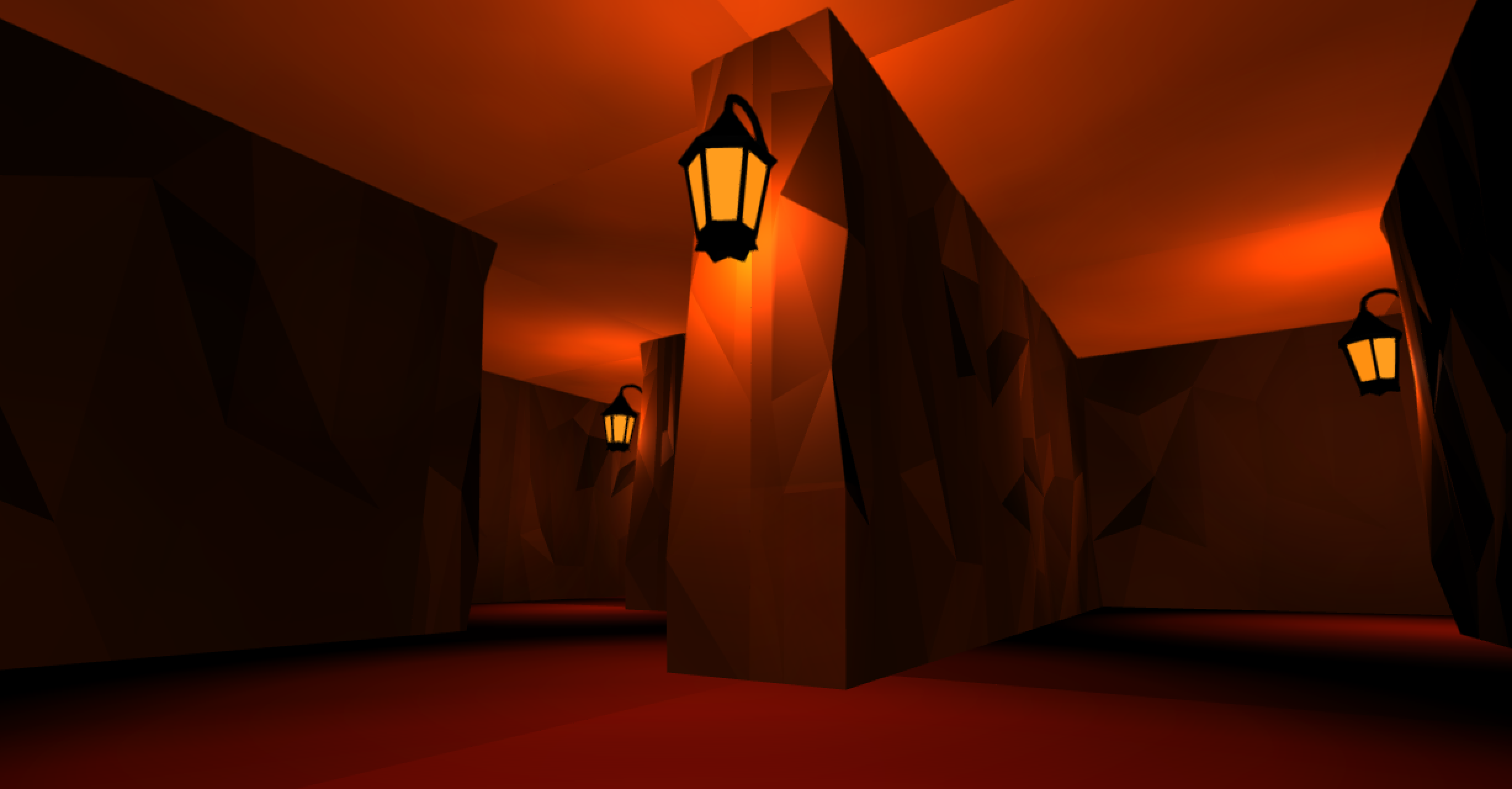 Earth - Light and sunning levels that take place on the soil of earth. In these levels there will be trees, flowers, and other attributes of a wonderful sunny day on earth.

Air - The air levels will take place in the clouds and will focus on a more mysterious tone. By being in the clouds this level will have translucent walls and floors to give the appearance of walking the it sky.

Fire - The fire levels will be in the flaming underworld where evil is strongest. These levels will be dark and gloomy with many dark traps. The main color scheme will be reds and blacks. This light will have a flickering appearance as if lit by flames underground the earth.

Water - Water levels will seem as if you will be underwater in the ocean, here there will be lights that give the appearance of water. These mazes will alway be shifting with the tide, so the player will become easily disoriented.

Once you have reached the end of a level you will unlock the next maze. Once a maze is unlocked to you can choose to transport yourself to this new maze, but you will have the ability to come back to previously unlocked mazes. For example, if you experience a challenge in a fire level and you need water to put the fire out you could go back to a previous water level to collect water. 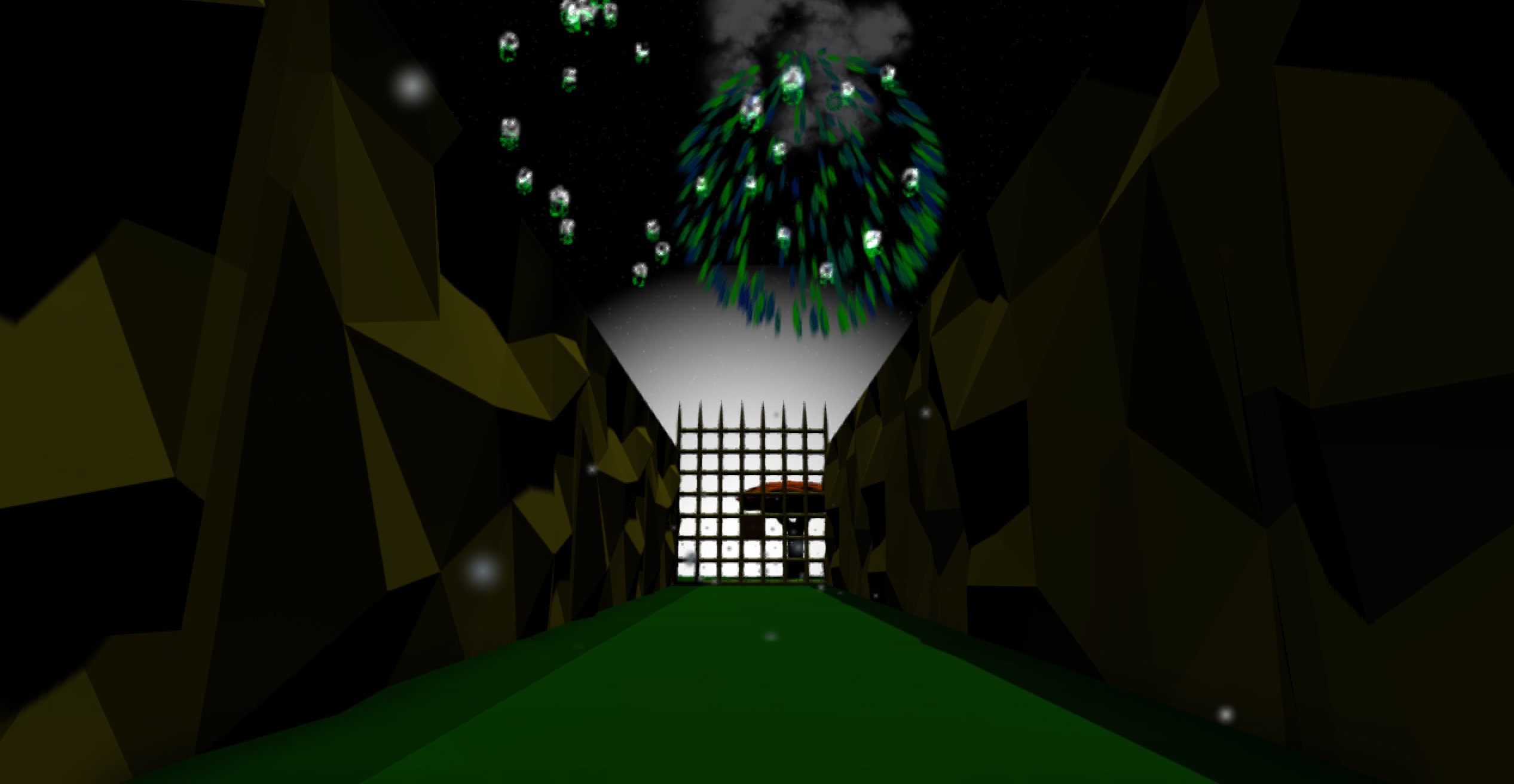 Why the game is called Sonitus:

The name, Sonitus, comes from the latin word sound. We choose this name because throughout the maze you are guided by different noises. This is done in order to make a fully immersive game; thus, sound will play an important role in understanding your surroundings. For example, when a monster is approaching you or you are close to death there will be a high-pitched whistling sound that will alert the player of its impending doom. Additionally, as you approach objectives there will be rising orchestral music, this will act like a compass to help direct you when you are lost. This will double as background music once you are close to the objective that it helps you towards. We are creating an immersive game for the player that is mysterious and dark. The sound attributes of this game will submerse the player into a world of darkness and world of hope for a brighter future without the Seducer.

Traps play an important role in this game because they dramatically increase the intensity of the game. These traps will differ depending upon the maze you are playing in. Therefore, on the earth levels there will be sand traps, falling boulders, collapsing floors to name a few. On the water level there will be flash floods, deep water, erosion that will try to kill you, and on the fire level there will be lava falls, moving fires, explosions, and on the air level there will be toxic gasses, lack of oxygen, falls into no-where.

So far we have completed the basic mechanics and the first three mazes of Sonitus. Moving forward we hope to complete the final mazes and add more traps. I hope you can continue to follow us on our journey.

P.S. This is our first game!